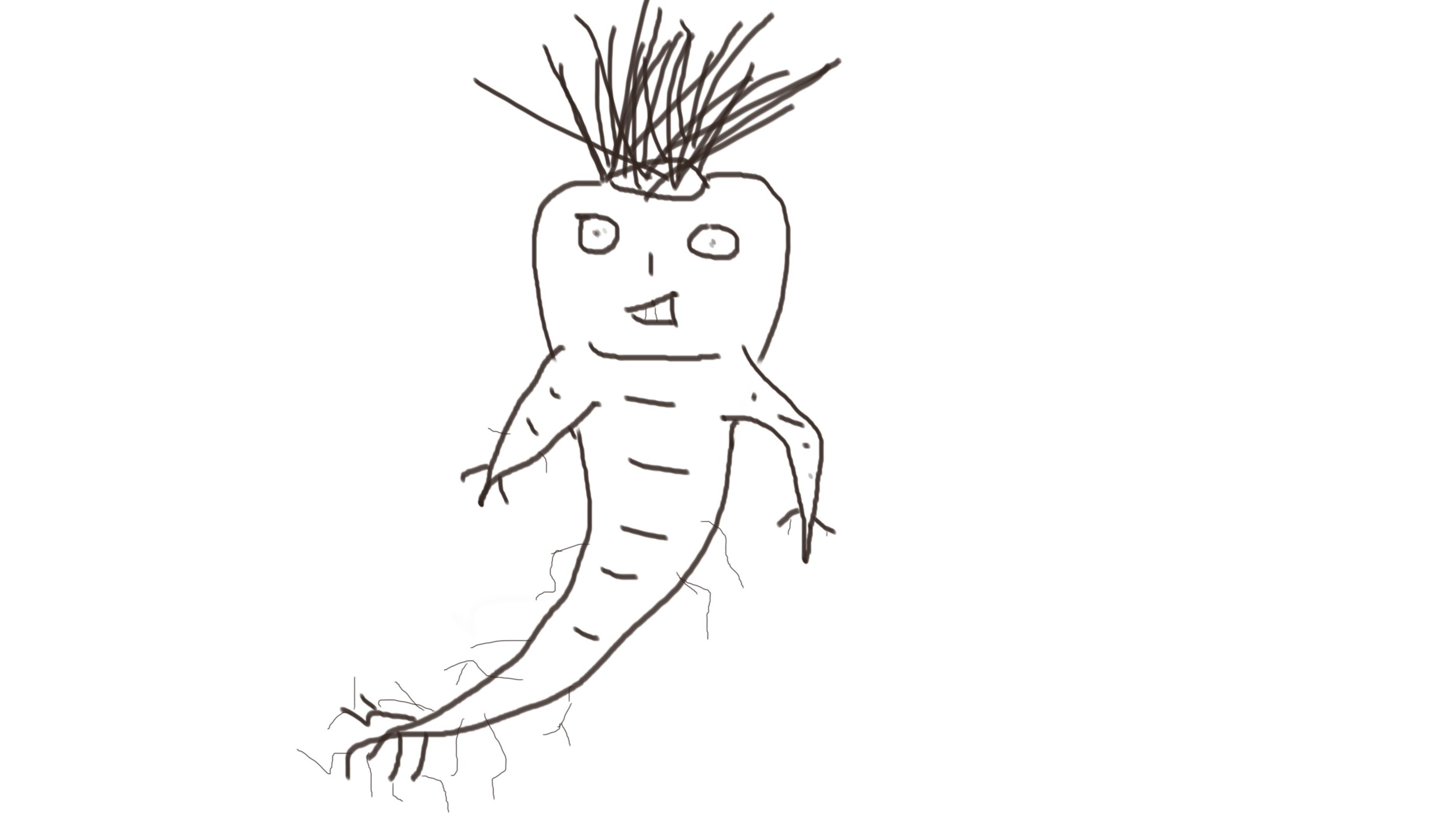 A fearsome day, the parsnips rose,

long the lay, biding their time

Vengeance unleashed on all who ate

in times of peace their parsnippy bait

in squads they marched in winters heart

protesting to demand a fresh start

with typical scorn it was dismissed

before by humans building momentum

bestowing on all kinds of edible plants

to vote to read, to study and write

to work and be free to pursue the sunlight

Beware the parsnips, their lust for control

prepare for their rule, ahead in the polls

the vegetable vote enough to swing

a whole election, a landslide win

year after year they increased in power

extended their reach to include each flower

recruited to keep the humans in line

who disputed the rights of all plant kind

with billions of votes the veggies prevailed

when faced with their logic intellectuals quailed

as they covered the world in a chlorophyll veil.

last nail in our coffin the boffins set sail,

free at sea to plot an end to this horrible tale

Beware the parnsips, their lust for control

prepare for their rule, ahead in the polls

the vegetable vote enough to swing

the whole election, a landslide win

After barely escaping a coconut fleet

the boffins returned from their salty retreat

to eat and to dine on all vegetable kind

and leaving behind at the scene of each crime

a sign that a parsnip had done the grave deed

and was feeding on veggies not of their own creed