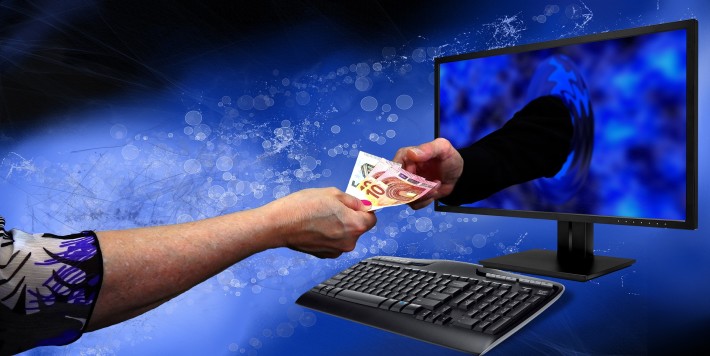 One of the many fields in which the blockchain could make its entrance with power is that of shipments. 80% of these worldwide take place by sea, huge merchant ships daily loaded with tons of products that ride the waves to take them to their destination.

One fifth of the physical costs of transport is related to the management related to the commercial documentation, a figure considered quite high, and this is where the blockchain comes to play, it would help to share all transitions immutably. Reliability and privacy would certainly benefit in this way, exponentially, considering that with its use each transition would be unique.

The implementation of this technology, according to some estimates, would make the world trade sector grow by 15%, in addition to the economic gain of companies, high numbers of new jobs should be obtained.

At the beginning of 2018 an alliance between IBM and A.P. Moeller Maesk, who have announced a joint venture (contract with which two or more companies reach an agreement by cooperating to achieve a specific purpose or execution of a project) to provide more secure and efficient methods of trade management.

A business of impressive proportions, with revenues of over four trillion dollars. Try to imagine the quantity in numbers of objects that every day sail in international waters around the globe, millions of package that arrive for the majority from China, which are often bought and/or produced for a few cents with the collaborators of the giants of shipments and sold for a few dollars to consumers.

Online commerce is a field that is not too long ago in the eye of the storm and remains under accusation for abusing of its workers by one of the leading exponents of the sector. The accusations were made by some employees in the form of an interview with some newspapers, in these was denounced the fact of being forced to do the same movements for many consecutive hours with the probable result, which over time, could become harmful to their health, the company also refused to make decisions on the subject while maintaining their working conditions unaltered. This is just one example of the accusations directed at what, at the moment, is probably the most powerful of the giants of the commercial field, that has denied everything and argued that the labor regulations are respected.

Where the truth lies in reality we do not know it, although for what it is worth I have a friend who has worked for years as a courier for a famous Italian company, told me about the treatment that they reserved him, such as having to pay the van for deliveries of its wallet and be responsible for the possible loss of packages, which if it occurs involves compensation from his own, not to mention the stress he is subjected to every day in having to face discussions with customers who show him their frustrations. Problems that are found, unfortunately, in many jobs.

I prefer not to enter into the merits and limit yourself to telling you facts that I read on the web and that have been told to me by a person dear to me that I’ve known from twenty years. The hope is that with the advent in this and many other fields of the blockchain there is an exponential improvement of the working situation of thousands of people concerning the work and not just a growth of available places, working is a duty and a right of every being human, being able to do it in proper and worthy conditions should be one of the primary requirements. 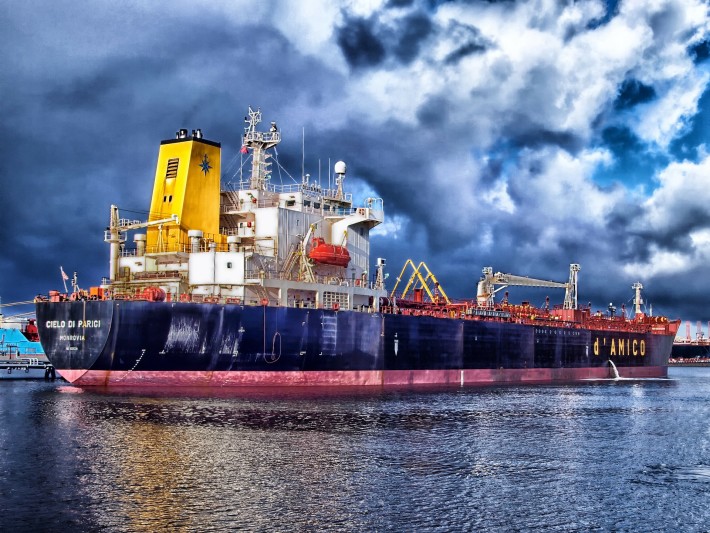