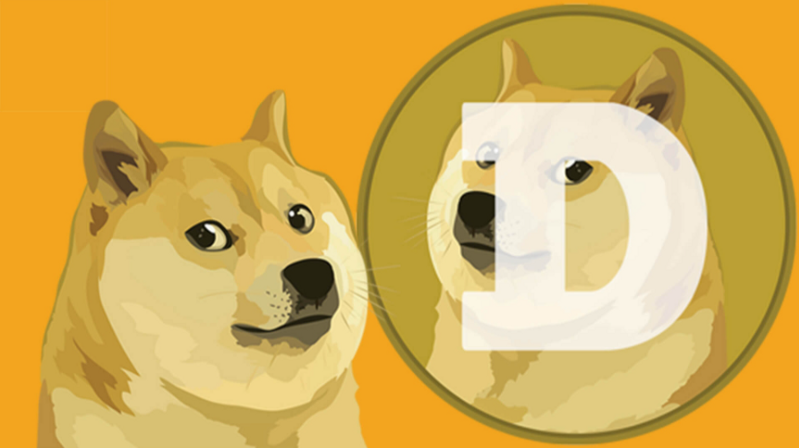 a study of Dogecoin — Stuart

Dogecoin is a virtual currency that was introduced as a joke on December 8, 2013. It was intended to be a satirical approach to the cryptocurrency community. The coin is named after the Shiba Inu dog breed, an internet meme that became popular in 2013. The Dogecoin blockchain is based on Litecoin, an open-source cryptocurrency that was released in 2011. Dogecoin is often used as a tipping system on Reddit, Twitch, Twitter, and YouTube. Since its inception, hundreds of millions of Dogecoin have been transferred among the community. It’s hard to find a more generous group than the Dogecoin community.

Dogecoin is a peer-to-peer currency, which makes it different from fiat currency. This means that a transaction is done by a user directly, without going through any third party, like a bank or a payment processor.

Dogecoin tokenomics are relatively simple, but the big takeaway is that it’s inflationary, and the selling power is funneled to the miners. There’s a massive amount of tokens and that’s not changing anytime soon. This is probably Dogecoin’s most significant problem. Because the block rewards are a static number (10,000) means that $DOGE price increases are directly correlational with the amount of selling power attributed to miners.

Is DOGE a good place to store value?

Due to the tokenomics specifically, I would say no. Allocating 10000 DOGE every minute to a small selection of miners provides them with <2b dollars worth of selling power to the order books.

DOGE could technically tend to infinity if the miners collectively decide to never sell any of the block rewards. I am unsure of the connections between the specific node operators, but I can only imagine as the price starts increasing, their selling of the minted DOGE would start to decrease. To reduce selling pressure and to further pump the price.

It’s as if DOGE miners are given the ability to control overall selling/buying pressure due to their allocation of DOGE/min. Regardless of the short-term price fluctuations, the long-term trend of DOGE has to tend to 0 due to the tokenomics and the allocation of selling power attributed to a select few miners. Price increases of <1000% can be seen due to the ceasing of selling DOGE from block rewards allocated to miners in connection with media hype.

Dogecoin is a popular cryptocurrency due to its playful name and branding. It has a large user base on Reddit and Twitter, and this crypto is also used as tips for content creators on various social media platforms. The majority of buyers right now are trying to jump on the bandwagon and snag a piece of the %APY gain! I suggest reading my latest article on FOMO if you are debating about buying some $DOGE!

Are you buying $DOGE or have you bought some?