What could be the reason behind Ethereum Skyrocketing 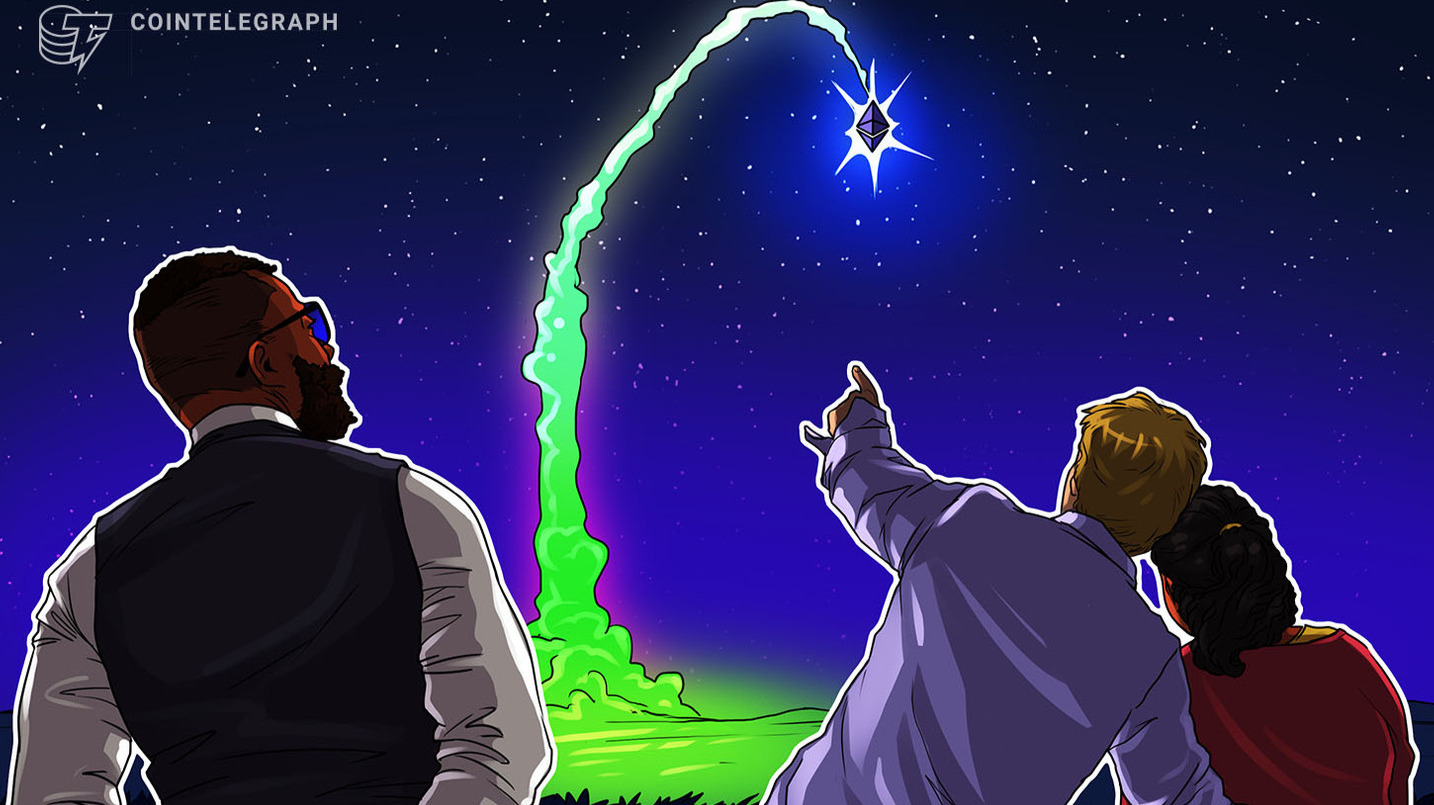 What could be the reason behind Ethereum Skyrocketing

Ever since 25 March till and of April the crypto market  has been bullish and altcoins and tokens has been breaking levels and setting new all time high. On 12 April Binance Coin set an all time high of $638, then on 14 April Bitcoin set $64,800 and then the following day Ethereum set an all time high of $2,500. Some of the altcoins did not make it as they have not recovered from an uppercut they where hit with in 2017 e.g Dash, Zcash, Bitcoin Cash e.t.c.

Soon after setting an all time high on 12th of April Binance Coin fell on 13th of April to as low as $431 then Ethereum and Bitcoin followed suit 2days after on on the 16th. Binance has full recovered now and Bitcoin is still on its road to recovery buy Ethereum has woke up and is long gone. It has surpassed the previous all time high and it has set another of $2,949.84 and its still going stronger.

What could be the reason for bullish streak? 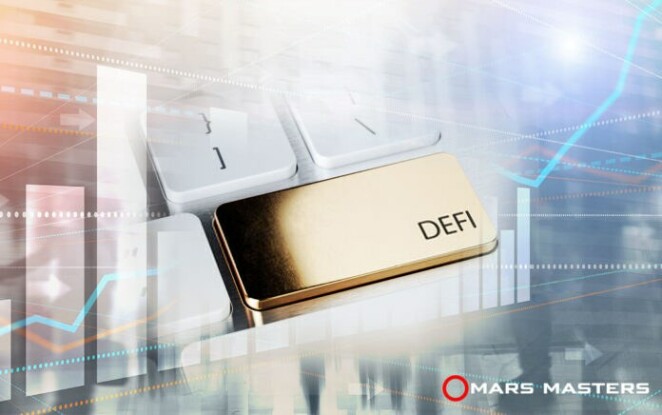 When a crypto currency is offering other services then there are higher chances that it will b heavily adopted and that will increase its capitalization creating low supply due to demand therefore the price will rise . Ethereum has been on number 2 ever since, i thing it went on number 3 after it was overtaken by ripple but it later came back and reclaimed its spot again.

Ethereum is now being used on many things now, smart contracts, DeFi e.t.c. ERC-20 token are now created and are running on Ethereum Blockchain e.g uniswap, pancake and all ERC-20 tokens require Ethereum for you to send them, therefore thus creating demand for Ethereum. Ethereum will soon hit $10000 because it now on demand as compared to others unlike Bitcoin. 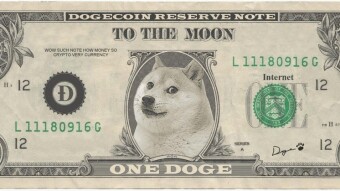 DOGE is the new US Dollar 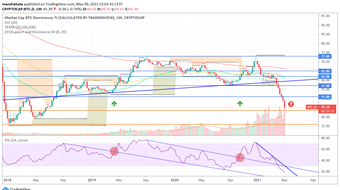 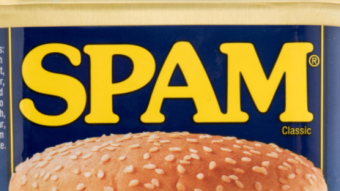 Noise.Cash Got Rid Of Free Tips For Good - Here's What I Think