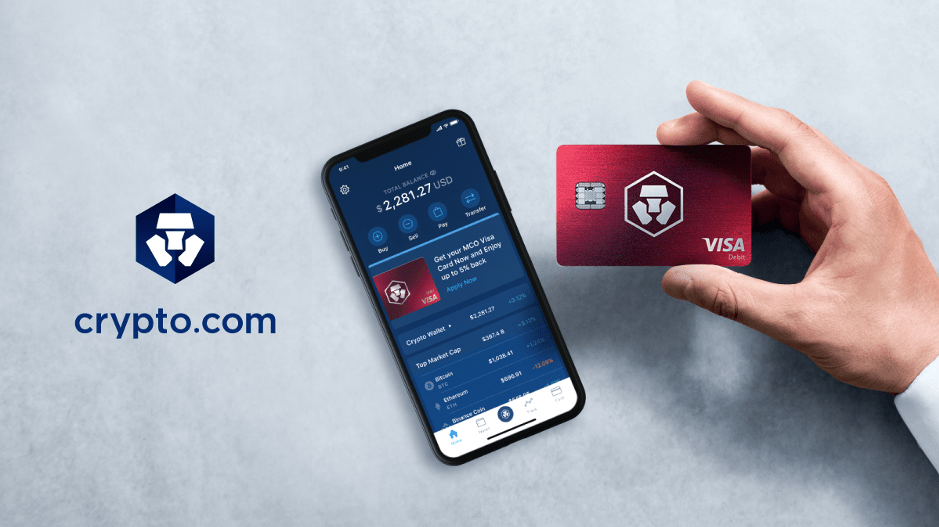 The Crypto.com Season is just warming up

Crypto.com has outperformed other crypto assets in 2021 and it wrapped it up in style. All that happened in the 4th quarter was signs that its gearing for massive gains. I was not that late i jumped in when it was trading around $0.18 before they got listed on Coinbase and it sky rocked whilst i was on board.

In that same quarter the following happened:

This was a nice foundation setup by CRO, they are so dedicated at marketing the CRO and there is no doubt that their exchange will become the second biggest to Coinbase if the continue like that. 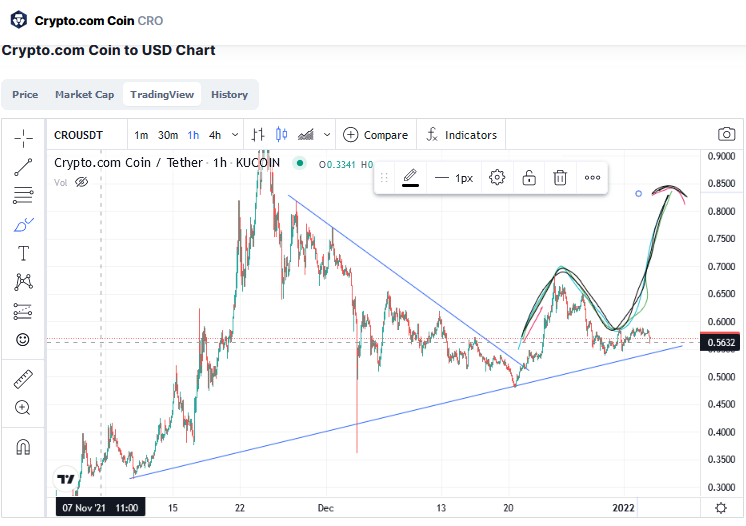 The above chart shoes that the price of CRO was going up nicely before it retraced. Then it later on broke out of the upper trendline and has now found support on the lower trendline as it is preparing to skyrocket. Currently we can safely say they are accumulating more orders preparing to takeoff, the arrow i included in the charts is showing how its likely to move.

Since this is a new year we are expecting a  lot of good news from the CRO team to fully backup the bullish syndrome. They have so many partnerships which incluede UFC, Formula1, PSG and so many others CRO has proved to be a promising alt coin and its worth looking into.I am not a financial advisor but on this i can encourage not to miss it since it has so much to offer.