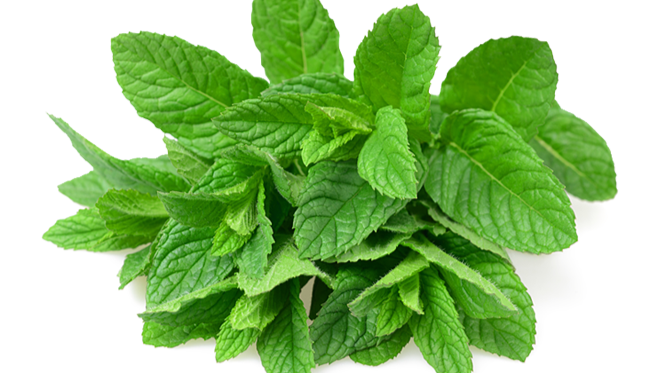 I just read an interesting article about the upcoming release of Makerdao 2.0, with multi-collateral Dai, Dai savings rate, and a lot of other improvements to the existing project. This has been a ground breaking project for the Defi space on the Etherium blockchain platform, and has formed the basis for open and decentralised finance. They have pioneered the model of generating and maintaining a stable coin pegged to the US dollar (in this case), with more than 100% crypto collateral backing. The Dai stable coin and financial primitives are being used in many of the other lending and financial products being built on Etherium, which is currently the best and most mature platform for smart contracts, enabling "programmable money". There are tons of projects being built from this base, and many of them are working together, since the components are composable (interoperable). But one of the drawbacks for using Maker to generate Dai has been the very high stability fee (interest rate on borrowed Dai), which has kept me from using Maker.

Recently, I have come across another project called peg.network (sponsored by Bancor), which borrows from the Maker model, but has a slightly different approach. Projects like Uniswap have borrowed heavily from Bancor's liquidity reserve ideas. Bancor was really the first decentralised liquidity network exchange (before Defi even existed), and I have been following the efforts of the founders, Eyal Hertzog, and Galia Benartzi for a while. Maybe its time for them to build on some of the Maker Dao's models for stablecoins, as well as some of their own innovations, and take it to the next level.

PEG implements mechanisms that iterate on the functionality of DAI, with a key advancement: Any asset can be used as the stable token's collateral. For instance, someone can create a stable version of Basic Attention Token (BAT) pegged to the US dollar. As BAT is deposited into a PEG-integrated smart contract, BAT:USD is minted, allowing users to borrow against the value of BAT.

As a first use-case, PEG is launching USDB, a stable version of BNT (Bancor's Network Token) pegged to the US Dollar.

We chose to stress-test PEG by launching a stable version of BNT because Bancor represents a classic example of a cryptonetwork where users could greatly benefit from being able to contribute work (i.e., provide decentralised liquidity) using a stable token".

Did I mention that the stablity fee is 0% right now - a good incentive to get started with this platform. If you have been using maker, you will find this really interesting.

Just make sure that the loan amount doesn't exceed 85% of your collateral value - You can use the USDB "Vaults" tab and look for your loan on the list. Divide the loan balance by the collateral value (they should add another column which does this for you). If you let it go above 85%, your collateral will get liquidated (auctioned). You can also see a list of other loans with their collateralization rates. You can calculate the total loans to the total collateral on the details tab.

I think that the project would benefit from some more user documentation, maybe some explanatory videos, and information about the governance. Apparently, there are plans for a DAO (decentrlized organization) to manage the platform, and a governance token called PEG, or PEG:USD, which is also the reserve token, but I am anxiously waiting for some more info on this. To me, this use case is only the tip of the iceberg. I think that it can be used for a lot of other things, but this is a good place to get started without getting too complicated for now, and anyone can use it if I can.

Its pretty easy to use, and very forgiving at this point (0% interest on borrowing vs. 12.5% for Maker, is hard to beat). I don't know if there is a risk of losing my collateral since the system is pretty new, so I havn't invested a lot of $ yet. But I have done a fair amount of testing with no problems to speak of. I have deposited, borrowed, repaid some of the loan balance, and withdrew some collateral without any issues. Then invested the stablecoin on a lending service.

There is also support available on the peg.network telegram forum if you run into any problems. The more people who use the system, the more liquidity there will be for USDB, and it should have a positive effect on the price of BNT, which I personally think is undervalued (not investment advice). They are working on many other things which are also interesting, but I thought that I would highlight this one for now, since I think that it has a lot of potential.