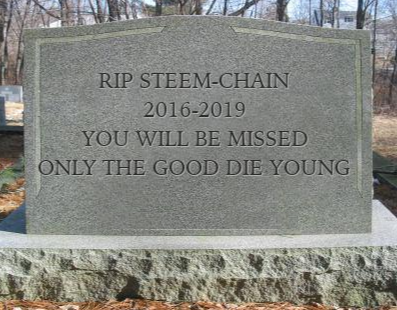 The Steem Chain Is Down. It's been down for almost a day.

Here's why people should be worried and its not just a bug from oversight. 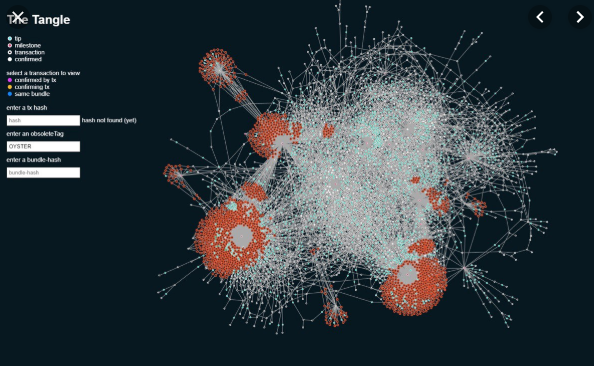 First of all there was a lack of testing for HF21. A lot of people reacted negatively to this news. In fact, people sort of expected failure or at least were worried about this new for going forward with such a tiny test net. There was a push for more testing but the ball was dropped somehow. So now the top players of steem are saying its an "oversight" but they are sort of trapped in a "boy who cried wolf" scenario. 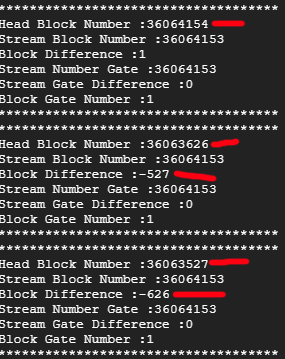 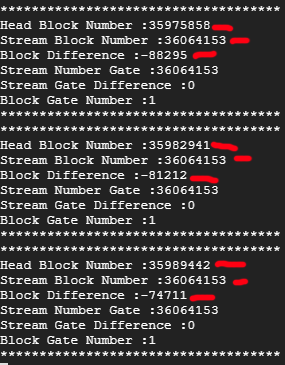 So Hard Fork 21 completely failed after an up-vote triggered an unforeseen bug. Many believe because of a lack of testing. The solution? Another fork. Of course jumping between forks so quickly had a lot of people worried. It happened so fast I'm sure there's people who didn't even register what happened. Of course this new fork failed because there was even less testing.

The craziest thing about all of this: I talked to a witness/coder who told me that ONE PERSON does most of the coding for the fork. "Basically 1 guy.. With a few stragglers that audit the code, after sh#t goes bad." 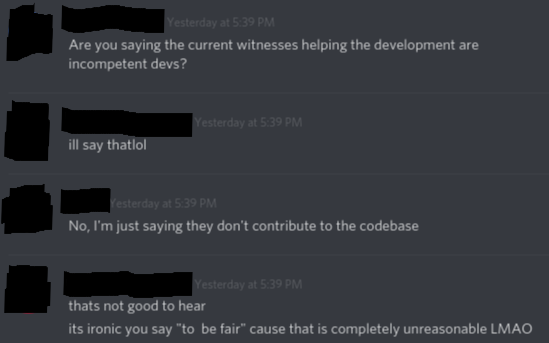 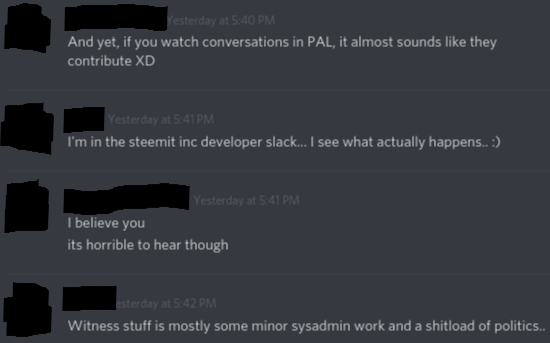 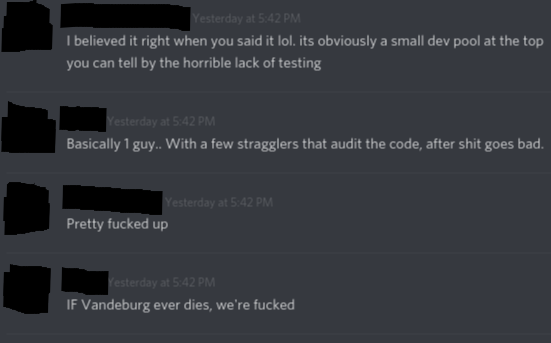 So the top witnesses of steem do"minor sysadmin work" and lots of politics and if this one coding wizard no one has ever heard of dies we are all "f#cked." Doesn't sound promising for investors. I predict steem dumping. The rate of investment for Steem AND Sp are negative already: They will probably drop further. Things don't look great. I expect the chain to function again soon... But there will be some settling of dust aka people leaving, powering down and dumping. There might be a good opportunity for people to buy on the dip IF things pick up in the future.

One thing I know is there will probably be a lot more blogging on Publish0x in the next few days. There's lots of steemers here already. I always joked that Publish0x was my plan B if steem fails. Now its not seeming like a joke. The chain is still down. ETH chain here I come....