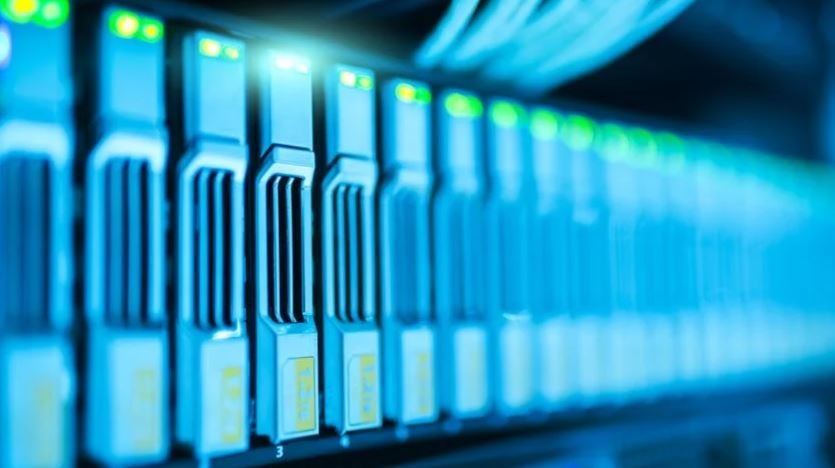 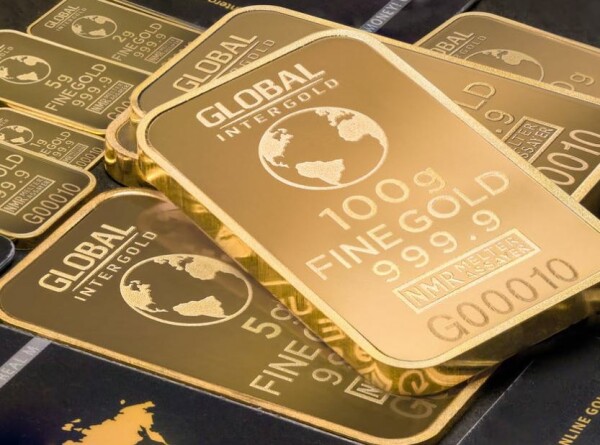 We are in the middle of a crypto mining gold rush, comparable to the actual California Gold Rush back in the mid-1800s.  We aren't digging into the earth anymore to find this gold anymore though.  This new gold, called cryptocurrency, is found through a vast series of complex problems and equations.  You only have to get your hands dirty setting up/fixing all the computer gear and software, and then you let technology take over the rest.

We hear about crypto mining throughout our research into crypto.  You probably check it out for yourselves and see massive warehouses filled with servers to maximize their output of whichever coin they are mining.  With cryptography becoming the new popular way to generate vast amounts of crypto and cash, it was only a matter of time before everyone around the world caught on and joined the mining world.

I am not sponsored by anyone or anything mentioned in this article.
This is not financial advice.  I am not a financial advisor.
Please do your own research before making any decisions before investing.
This article is meant for educational purposes only. 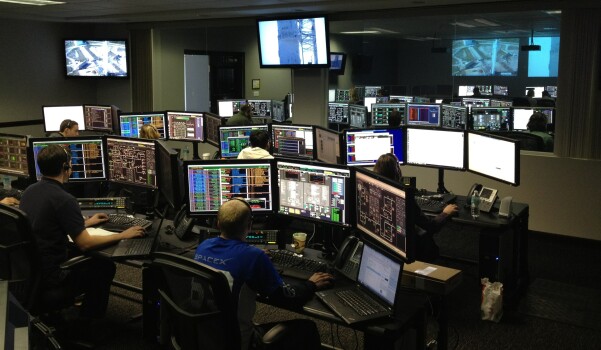 With their ever-growing economy, it's no surprise that China absolutely dominates the crypto mining world, specifically Bitcoin.  With more than half (over 60%) of the hashrate output over the entire globe, China is leading the world with mining Bitcoin.  In second place, we have the United States at approx. 7% output.  As you can tell, this is a massive drop-off in output in comparison.  Russia falls in third place slightly under 7% of output.

A currency designed to be decentralized, yet powered heavily by one nation, is a growing cause for concern to many individuals.  Some speculators believe that China will end up controlling the entire Bitcoin market eventually, allowing a country to basically centralize a decentralized currency.  I am not going to give my opinion whether or not this could be a possibility to whether or not this could be true, but I will go over how China became the world's largest hashrate output source for Bitcoin. 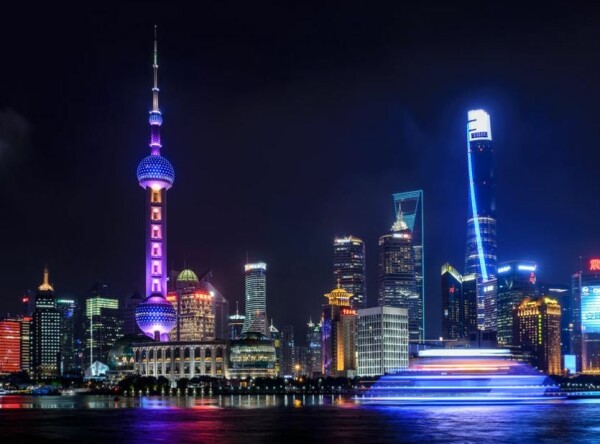 With all the people living in China, how does the nation supply power to their citizens and still have enough electricity to mine all this Bitcoin?  Hydroelectricity!  Electricity cost in China is far less than anywhere else found in the world due to this method of obtaining electricity.  This makes it easier for anyone to get a mining rig up and running with low maintenance cost, maximizing profits in the long run.  They obtain all this power from the vast mountain ranges and massive rivers slicing through the country.  Hydroelectricity still is not used completely for all Bitcoin mining though, as over 40% of Bitcoin mining facilities still get their power from coal.  This is a growing concern for China, as it is notorious for high levels of smog in major cities and those surrounding them.

The Chinese government also supports crypto mining.  During the 2017 Bitcoin boom, Chinese authorities realized that this could be a lucrative business model that could aid in attracting foreign capital at a very large scale.  Although the Chinese government cracked down on ICOs (Initial Coin Offerings) and banned crypto trading altogether, they remained silent about crypto miners, as they were bringing billions of dollars worth of Bitcoin and Ethereum into their economy.  With all the natural energy and support from the government, this seems like the place to be to get your coins, right?  Well, it wasn't like that for long.  All good things come to an end eventually, and mining crypto is no outlier, no matter how much energy and government support you can have. 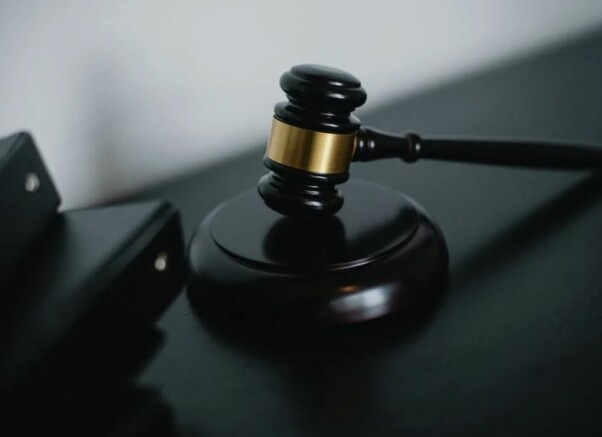 Fast-forward to 2019 and China slams their crypto miners with higher electricity prices and more regulations.  Miners began reporting power cut-offs and the cost of electricity began to rise month after month.  This began to worry the Chinese miners, as they began losing heavily on their profits.  The Chinese government, then, decided to crack-down on a vast majority of crypto exchanges, making it more difficult for miners to exchange their hard-earned Bitcoin and Ethereum into fiat currency to pay their bills and support their operations.

With these higher costs and regulations in place, miners needed a place to continue their operations and maximize profits.  Crypto miners are now looking into Nordic countries, such as Norway and Sweden.  Their electricity costs are now significantly cheap and those countries have less regulations regarding crypto exchanges.  Not to mention, these countries are typically colder all throughout the year.  This allows for the warehouses holding the mining equipment to stay cooler without having to output a massive amount of electricity to power a multitude of fans.

Crypto miners mainly want two things - profitability and security.  They want to ensure that, if they mine the coin, they can sell it off instantly and get cash for it.  The less-regulated regions of the world for this (ie Nordic regions) make this possible.  Also, now that a majority of crypto miners are looking elsewhere for their operations, it created a better-balanced network.  A majority of crypto being held primarily by one country/government is a cause for concern, as they can further increase the volatility of the market and could potential control the market as a whole.

Decentralization is one of the many reasons that crypto is different than normal currencies and exchanges.  If one sole person or country controls it, then we are back to square one and it's no different than just throwing your money into your bank account.  This is not the focus of crypto and never should be.  I've written another article here explaining the importance of decentralization!


Do you mine cryptocurrencies yourself?  What are your experiences?
Let us know in the comments down below!


Thanks so much for reading!
Please feel free to follow my page for daily blog posts about crypto news, updates, and research!
Have a wonderful day!

I like to write about anything crypto! If you are also on Hive/LeoFinance, give my page a follow at leofinance.io/@cryptosota!

The Importance of Decentralization

We see decentralized cryptos all over the place, but what makes decentralization so important to the crypto world? Let's take a closer look at the meaning of decentralization and how it applies to blockchain technologies.