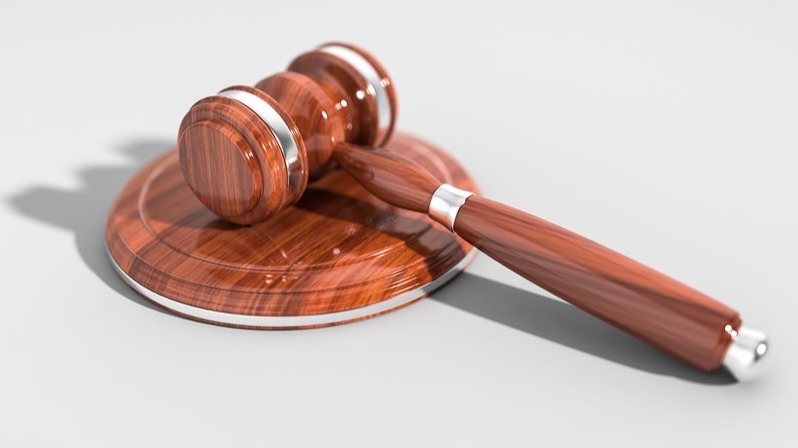 I know lots of people hold grudges to American police. Sometimes, I also am mad at them. Recently, for example, the cop stopped me and said I was driving 55 on 35 miles limit street. Well, I was looking at the speed dial all the time and knew I was going 35. So, who knows what he saw. Maybe he was simply in a bad mood. Maybe his wife left him or his boss gave him a stiffy...

Or another time when I was driving from the Russian restaurant in LA. The cups stopped me and requested me to blow in the tube and walk on the straight line. Normally they know that when it comes to Russian restaurant they can always get someone for drunk driving. Not this time, however. Too bad for them - because I don't drink at all. My wife was laughing her butt off.

Is there are law and order in America? You see it's a matter of perspective. You can compare American police with some idyllic police department, run by robots, who are always polite, courteous, even when you swear at them, spit at them and insult them.

But hey... remember Einstein... e = mc2? Everything is relative.

Thus if you are to compare the US police with police in some other countries they look like the "Low and Order" incarnated.

For example, coming back to the above case. Yes, the cop gave me a speeding ticket. Theoretically, I had to go to court and pay the fine. Practically, I called Trafic Ticket Lawyer and the whole thing cost me $60 and no violation on my driving record.

In some other countries, you'd have to give a bribe to a policeman right on the spot because you wouldn't want to go to court there.

Recently I heard of the case when a guy tried to stand up for a girl when several policemen were beating her up. What happened? They really crippled him, broke his bones and damaged internal organs. There were plenty of witnesses, but no one came to court. The guy has left a handicap for his entire life and only parents of the girl were helping him.

What I am saying isn't a rare case, but a normal reality over there. No in America. Still, Law and Order exists here., much more than elsewhere. Could it be improved? Probably. But again, one should still see things in perspective.