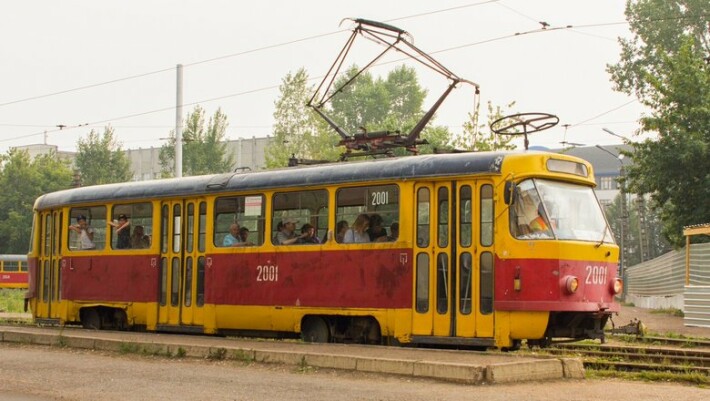 In the country where I grew up, a trolley was the cheapest form of transportation. It cost 3 cents! Still, somehow people managed to cheat. )))

What comes to mind is the fun that we - boys had with trolleys. That fun was based upon the fact that a trolley moves along a rail line and has a very significant weight.

Back in the day, stores sold toy guns that produced the sound of a gunshot by employing special roll of paper with shock-sensitive explosive material inside it. You can see the roll of that paper in the picture below... When a boy was pressing the trigger of a toy gun, the next percussion cap was promulgated and sounded like a gunshot. 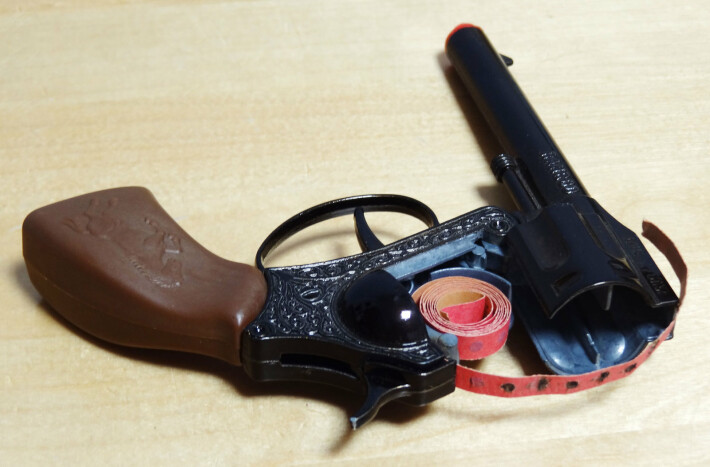 In fact, one didn't have to own the toy gun as those rolls of "explosive" paper were sold separately. 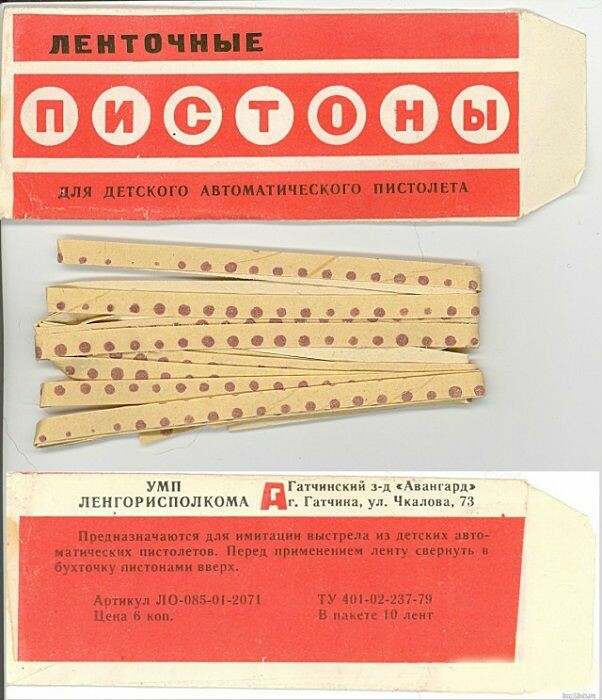 We used to place these strips of paper on the troller rails and hide. When trolley was running over those strips there was a real sound of a machine gun, especially for the people who sat in the trolley. You could see how people bent down and closed their ears, while boys being boys were laughing their asses off - toxic masculinity in full display. )))