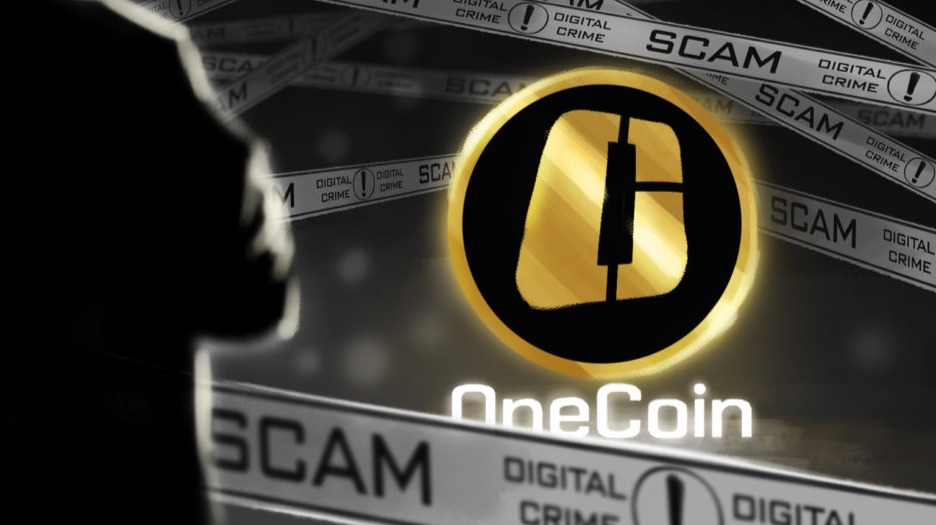 In 2014 Ruja Ignatova, a Bulgarian businesswoman, launched a new cryptocurrency, precisely OneCoin. In a few years, over 3 million people have chosen to believe in this product.
His disappearance in 2017 gave rise to a sort of myth around his figure, thanks also to the BBC series "The Missing Cryptoqueen".
Until 2019, OneCoin was very active on the market, then a gigantic scam was discovered that brought several people to prison and on the run (for scams and recycling). There is talk of about $ 4 billion from investors originating in 175 countries.
OneCoin was a multi-level marketing network where investors bought cryptocurrency packages (tokens and marketing materials) and also received commissions for recruiting other members.
The promise was that these virtual currencies could be exchanged for real money and that, in the same way, shops and restaurants would accept OneCoin as a payment.
The sites linked to OneCoin Ltd, a company based in Bulgaria, continued to operate on the market denying all offenses until December 2019.
On November 25, 2019, after three weeks of trial, U.S. lawyer Mark Scott was found guilty of money laundering and fraud. Between the end of 2015 and the middle of 2017, the man would have laundered $ 400 million on behalf of Ignatova.
He pleaded not guilty and acted in good faith, convinced of the regularity of OneCoin's business, risking up to 50 years in prison (20 for money laundering and 30 for bank fraud). The trial was then postponed. 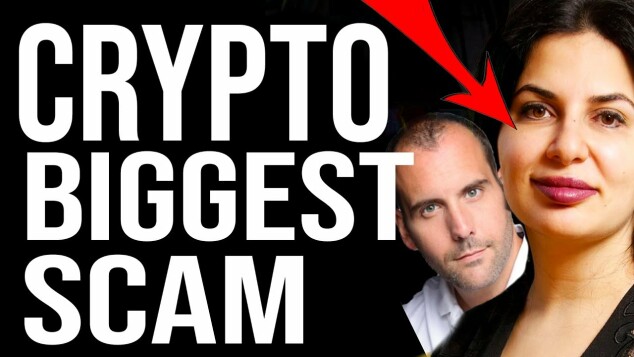 Konstantin Ignatov, brother of the deceased crypto-queen and co-founder of the company, testified at the trial in prison since March 2019 after being arrested at Los Angeles international airport.
Ignatov pleaded guilty to several charges, including money laundering and fraud.
OneCoin was first reported as "at risk" in September 2016, but the UK Financial Conduct Authority (FCA), which issued the notice, later removed it in August 2017.
In OneCoin, in addition to the pyramid scheme, a real blockchain was missing. This story is long to find an end, given that Oscar Brito Ibarra and Ignacio Ibarra, two important OneCoin promoters, were kidnapped and killed in Mexico on July 15, 2020.
The two men were promoting the OneCoin cryptocurrency as a payment method for a local auto company.
More specifically, Oscar Brito Ibarra, a Chilean citizen, had joined the OneCoin program as an affiliate for the first time. After promoting OneCoin for a while, Ibarra would have obtained an Argentine partner, precisely Ignacio Ibarra, involved in promoting the CLA by offering discounts for the purchase of vehicles with the OneCoin token.
The cars promised by Brito and Ibarra were never delivered to customers. Although the two men continued to promote the scam across Latin America. Around 140 people in Argentina were defrauded by the CLA in 2019, some of which lost up to $ 400,000.
The reason why Brito and Ibarra traveled to Mazatlan, Sinaloa, is unknown even though it was presumably a trip related to the CLA. The bodies of the two men were found a few days after June 20. And it appears that the murders involve local drug cartels, which increasingly deal with cryptocurrencies to launder money. It is as if it had been a showdown from illegal activities.
It appears that Brito and Ibarra were suffocated and the bodies were then found placed in suitcases and dumped in the desert. 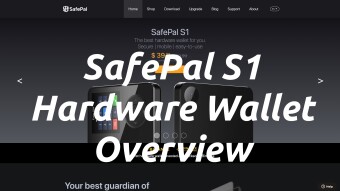