The Most Extreme Site Of The Deep Web: ParaZite (1st Episode) 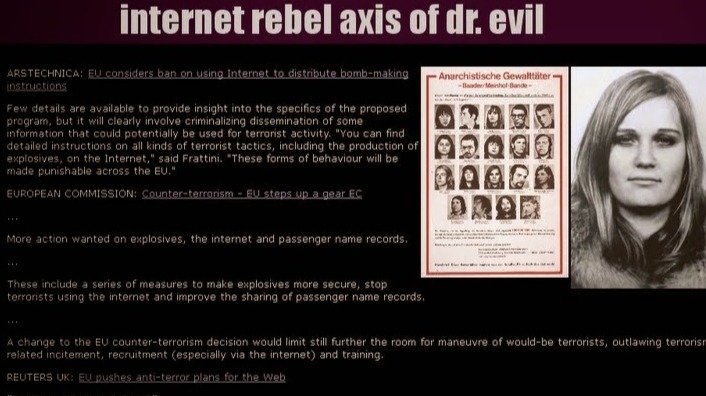 The Most Extreme Site Of The Deep Web: ParaZite (1st Episode)

Well, today I inaugurate a new column where I will talk about the most particular sites of the Dark Web (TOR).
I want to emphasize that everything I will talk about is for illustration purposes only.
The author is opposed to any form of violence.

Since very often the Dark Web lives between myth and reality at the end of each article I will say if the subject matter is real or a legend.

I think that to understand why the Dark Web was invented there is no better start than ParaZite.
As you know, the Internet was born in the 90s and then in 1994 the first search engines began to develop.
In the 90s and early years of the new millennium, everything is loaded on the Internet.
They range from harmless content to other extremes.
When censorship arrives on search engines, all content of dubious morality is canceled.
But it was too late because many of these files had already been downloaded from the web.
Initially they end up on P2P software (Kazaa, eMule, etc), then when TOR creates its network (onion) they are loaded on the Dark Web.
In particular on the ParaZite website.
The TOR network was created to combat censorship. 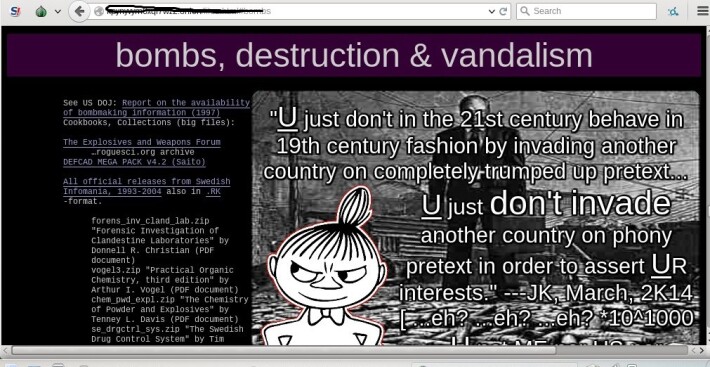 ParaZite has been obscured for two years now, the creators of one of the most extreme sites of the Dark Web have never been identified.
ParaZite was a repository of links and files.
On this site you could find everything: methods to synthesize artificial drugs, techniques to carry out murders, ways to commit suicide or to become a terrorist.
There were also emails stolen from politicians, ways to create virus (botnet), techniques to steal, break homes, lure children and other content of absolute violence.
In addition to guides and documents, the site also featured videos.
All free and freely downloadable.

ParaZite had nothing to do with black markets or forums it was just a container of files (a bit like Archive.org), however it has been down for two years now.
His disappearance was as mysterious as it was sudden. 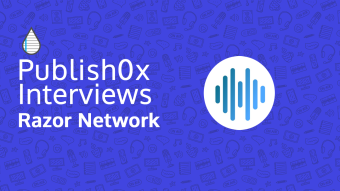 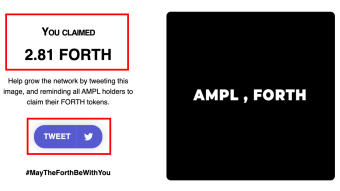