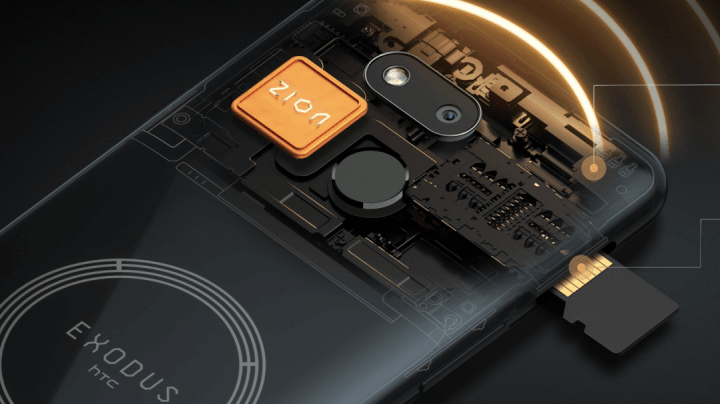 HTC has just unveiled its latest smartphone capable of mining Monero. HTC has partnered with Midas Labs, an ASIC chip design company, to equip their special blockchain smartphone called "Exodus 1S". This smartphone will be able to mine directly from Monero (XMR). 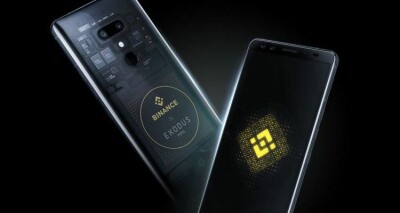 The ASIC chips are the ones that equip the famous Antminer, specially developed mining equipment. These chips comprising millions of integrated circuits of a few nanometres will soon equip our smartphone. 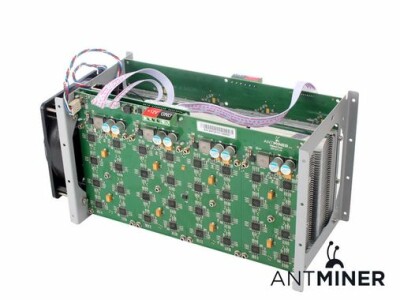 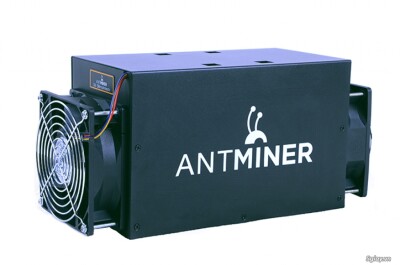 This is the bet that the company HTC has launched and promises hashrate powers equivalent to those of our conventional computers, made possible by the specially developed application "DeMiner" (from the company Midas). All this with an energy consumption far below traditional mining. The success of a such device is based on a large number of users and therefore of smartphones equipped with this technology. 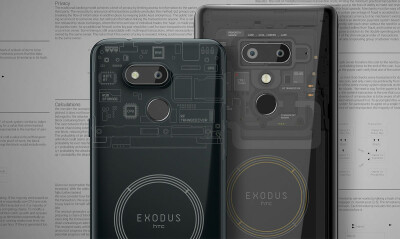 Is this the future of mining?

"We developed the DeMiner application so that a smartphone has a hashrate comparable to a desktop computer, while consuming much less energy. This allows mobile devices to be adapted to the crypto-money minae (in a plugged-in state) for the first time. Based on open source frameworks, we have restructured and optimized the mobile mining. Midas Labs allows EXODUS 1S users to mine at least $0.0038 of XMR per day on average, while the cost of electricity is less than 50% of that. Midas Labs will further the decentralization process by providing hardware solutions for the mobile industry. Midas is pleased to collaborate with Exodus to enable an even more user-friendly environment for blockchain enthusiasts."

See here that it won't be possible to mine huge amounts of Monero with our smartphones, it's still a few corners every month. Above all, this allows the overall architecture to be more and more decentralized, as the number of devices equipped will be constantly increasing.

HTC says that this is a major breakthrough for the world of crypto. The company is trying to enhance the security of the blockchain and develop a new type of mining that is practical, cost-effective and accessible to the general public. 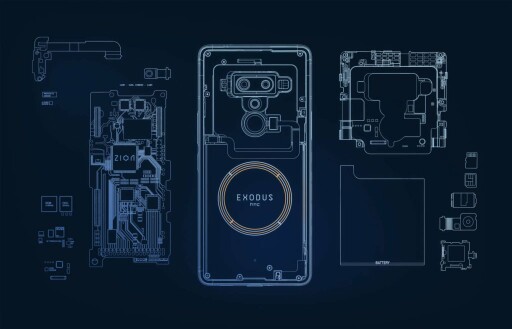 "The world of cryptography is threatened by the domination of hashrate by giant mining pools. The most effective way to eliminate this problem is to make mining accessible to the masses via mobile phones. This application makes smartphone mining profitable, providing incentives for individual miners and helping to decentralize the network. This is the first step and the opportunity to mine Monero, a privacy-centric token that fits very well with the EXODUS vision."

With mining costs increasing and therefore limiting access to cryptomoney mining, HTC and Midas want to develop and decentralize the mining of Monero XMR, the goal being to limit the concentration of the highly influential mining pools in the crypto world.

Will users be informed enough about blockchain technology to use this application and smartphones equipped with ASIC chips? Or will it go completely unnoticed?

A new mining concept to be closely followed in the coming months.