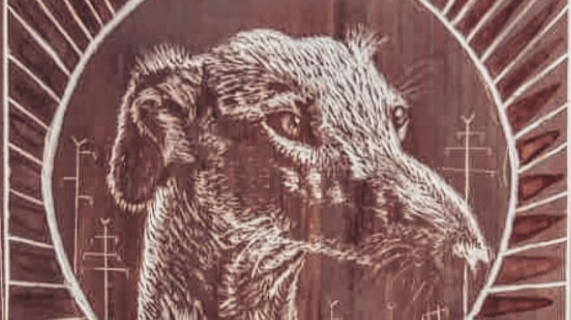 The dog of the sea "Short Stories"

On the beaches of San Bernardo del viento, a magical place where you sleep on impaled bamboo pallets facing the sea, I found an incredible diving dog, it was the most daring dog I ever thought I would meet. He spent all day in the water. When the fishermen arrived after a sunrise on the high seas aboard small canoes, this four-legged friend would jump into the water without hesitation and in the blink of an eye he could be seen jumping in the canoes full of fish. When the "Slinky" surfers arrive (that's what the surfers call it) chasing each other's tail, circling the sand with unbeatable speed, just like the others, they await the arrival of the best waves. Gaining momentum and plunging into the water, Slinky the sea dog rushes away from the beach, prowling in the depths before catching the wave where he does his pirouettes. Those are happy days that pass in San Bernardo. But Don Gabriel, an old native, tells us that the sea dog cannot be as happy as it seems, - since his only owner, who was the village witch, died, a curse prevents the poor dog from breathing out of the water. The old man commented without any hope in his words. In the following days of my stay in that pleasant place, slinky was no longer that dog full of energy and happiness, no, he had become a desperate, terrifying being, a being that longed to be on earth but was forced to jump from back to the water again and again. 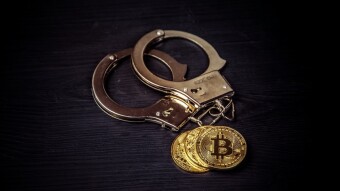