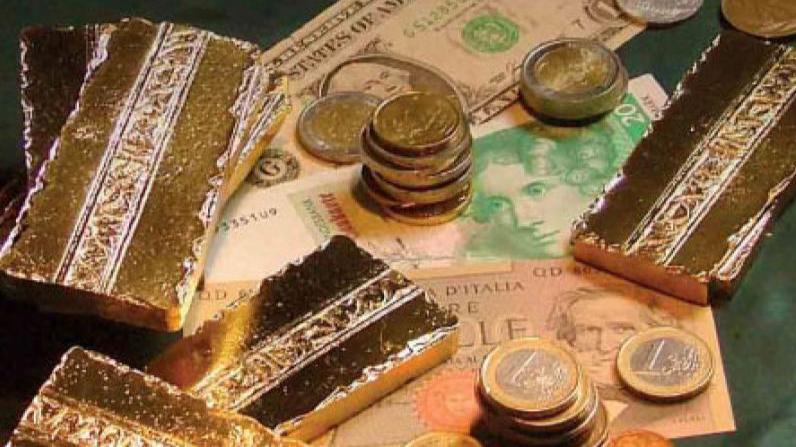 Gold-Pressed Latinum: An update for the CSC Community

After publishing our first write up on Gold-Pressed Latinum (GPL) we received valuable feedback from the community. We have been working hard behind the scenes to make improvements to our use of Gold-Pressed Latinum and put the foundations in place to allow it to thrive among the CSC Community.

With these changes we believe it will ensure the credibility and legitimacy of Gold Pressed Latinum and along with it, increase the confidence of using it when interacting with the Ferengi Alliance Marketplace and when exchanging GPL for Ferengi Alliance services.

With quite a high percentage of GPL holders coming from outside of the guild we assume a small portion came from when we had GPL available to exchange on UniSwap - we have since revoked all GPL and ETH from UniSwap for now as we would rather non Ferengi members would acquire GPL by selling items on the Ferengi Alliance Marketplace.

The rest of the GPL was most likely gained from selling items on the Ferengi Alliance Marketplace - something which we highly encourage if people do want to acquire GPL going forward.

The marketplace is limited but we hope with future services offered by the Ferengi Alliance and our members, the items on the marketplace will steadily increase in the coming months and will also provide an avenue for our members to make themselves available for theses services in return for GPL.

We will revisit using UniSwap again in the future as it would provide a very quick way to gather up additional GPL when needed instead of having to rely upon selling items or offering services in return for GPL to the Ferengi.

1. Consolidating 99% of GPL into one secure multi-sig wallet

The first change will be to consolidate 99.92% of the GPL tokens into one multisig wallet, instead of having multiple multi-sig wallets between the leaders of the Ferengi Alliance.

Previously our plan was to do our internal ranks within the Ferengi Alliance based on GPL holdings - fantastic idea however it has been tricky to implement in practice without the risk of the marketplace being highly influenced by high ranking officers.

Secondly and perhaps more importantly, we have reached out to two CSC commander outside of the Ferengi Alliance to take up the role of GPL Auditor. These commander will be a required signer for the multi-sig wallet. Any movement of GPL outside of the Ferengi Alliance’s multisig wallet containing all of the GPL will need to be first approved by the GPL Auditor.

I would like to now officially announce that the 2 GPL Auditors are Idon of the Dark Horizon and Magick of the Lords of Nibiru. Neither are leaving their respective guilds to join the Ferengi Alliance, far from it, although you could consider both to be acting as guardians for the CSC universe to ensure that every operating using GPL is legitimate.

Magick of the Lords of Nibiru released the following statement regarding the appointment.

Lords of Nibiru received an official request from the Ferengi Alliance to join in their GPL venture as a secondary/tertiary cosigner on the GPL multisig wallet.

Our guild is honored by the request and have reviewed the offer at length. Our official position at this time is two parts:

1. Our guild will accept the offer. We foresee a strong uptick in community support for GPL and are happy to assist.

2. As for our guild using GPL, this is not possible. This action would violate one of our core tenants, thus we are unable to join in the fun here.

Our guild will remain neutral on the subject of GPL as to not promote nor demote it. For the length of time GPL benefits CSC, we will remain in full support.

3. Adopting the use of SafeName.io

We have agreed in principle and have plans to use SafeName.io which is Idon's project outside of CSC. This product provides a method of identifying Ethereum Wallet activities for use in outside Fintech and business related projects. Whilst we are not making full complete use of SafeName.io right now, plans are in place and we are very excited about using this service going forward.

One feature which could be potentially used in the near future is the use of invoices. For example:

These are the kind of features we are excited to integrate as we know it'll help GPL and everyone who holds GPL going forward.

There has been a lot of information shared in this write up, I've provided a quick summary of what has been disclosed in this statement in the list below:

We are hoping this change will help build a never ending trust in GPL, knowing it will never be abused. As always if there are any questions we invite everyone to participate in discussions regarding GPL within the #public-discussion channel for it within the Ferengi Alliance Discord Server.

Blog posts related to the Ferengi Alliance guild within CSC