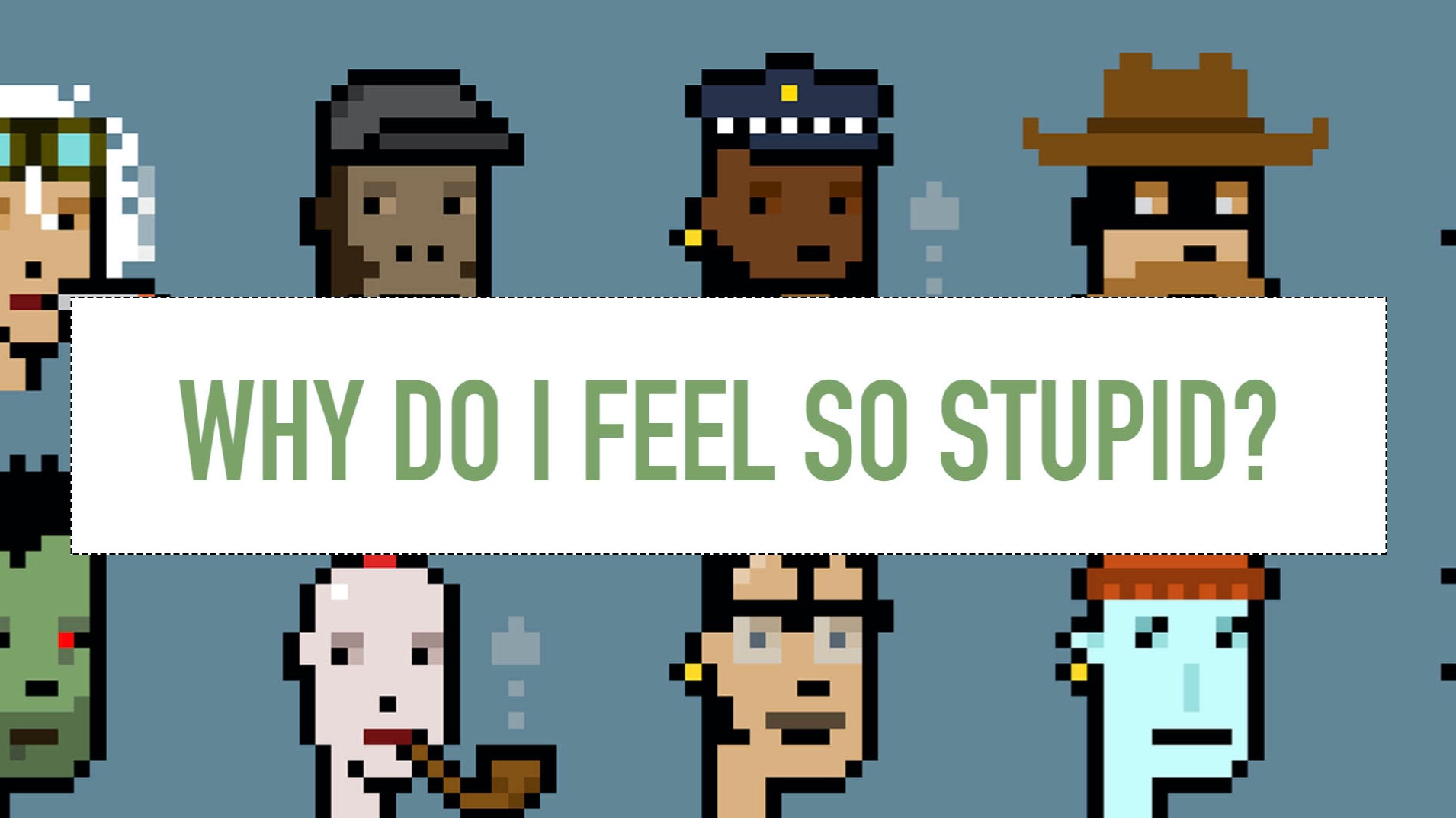 Why do I feel like a complete idiot owning an NFT?

Is it just me?

Just a couple of months ago I was introduced to the NFT world by watching "The Number 1 Podcast in the World" as Logan Paul from Impaulsive likes to call it. Logan started explaining NFT's to Mike Majlak and George Janko, the Impulsive co-hosts of Impaulsive, and I had pretty much the same responses!

Do I understand NFT's?

Yes, I get the basic concept of what it is and I think it's great that everyone is supporting artists and get to collect Digital Art that could or would increase in value over time. Being an artist myself, I can appreciate the fact that my artwork could sell for a bunch of money.

No, Because Digital Art is just out there on the web for everyone to enjoy and collect on their phones, laptops, etc. So I really don't understand how people can pay $45k + for a 24x24 pixel character! I'm mostly talking about the Cryptopunks series of NFT's now. My brother-in-law is a super talented artist that does Pixel art on Fiverr 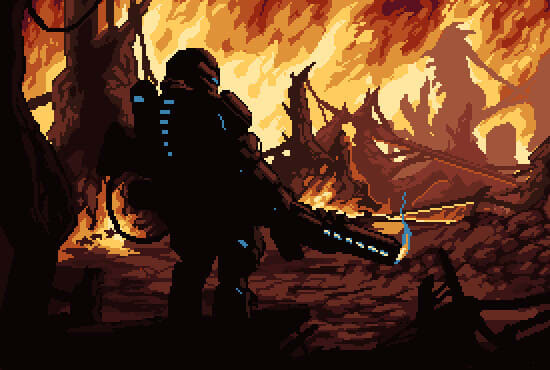 The absolute crazy thing is if you look at the massive difference in prices. I have no idea who is behind the CryptoPunks series. But right now, there are loads of people going out and creating NFT's! Shit, I'm even talking about it with my best friend at the moment. 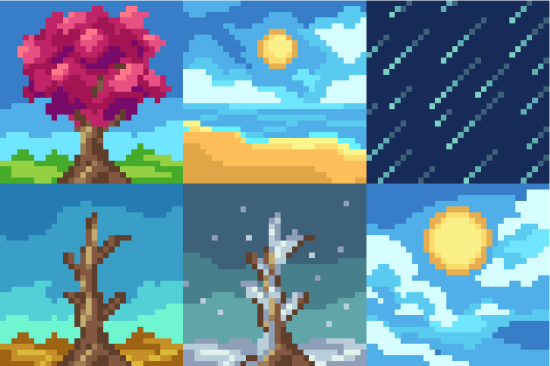 So back to my point. My brother-in-law has a Fiverr Gig where you can get 10 Pixel Art Icons made for around $10. Now, look at the price of the CryptoPunks NFT's.. Roughly $45 000 for the cheapest ones? Do you see the massive gap there?

I just really hope that the real artists get a good enough cut from these sales.

So why do I think it's stupid?

In my opinion, All these NFT's are being sold and re-sold for thousands and millions of dollars every single week, and all you have to show for it is a picture, video, or animation and a massive transaction that's gone off your crypto wallet or credit card.

I have exactly what you have! Show me your NFT and ill show you the exact same one on my phone - ill just screenshot that shit! done!

When people buy NFT's for thousands and millions of dollars. What will they do with it when the craze is over? You are literally left with a 1.2 Million dollar fucken screenshot!

Do I have any NFT's?

Yes! And I can't help but feel like a complete fucken idiot for owning just one NFT! I just feel silly about it. At the same time, When I made the purchase it was kind of a cool experience.

I was curious, So I browsed juungle for some NFT's that I can keep in my Bitcoin wallet. So I looked for the cheapest one I could find and spent around $9.50 on it. I have no idea if it's Ai generated, copied from someone else. But I own that thing?! A line of code / Token ID

If you are curious about what I bought and you like it, ill leave a screenshot below, So you can save it or even just take a screenshot of my screenshot! 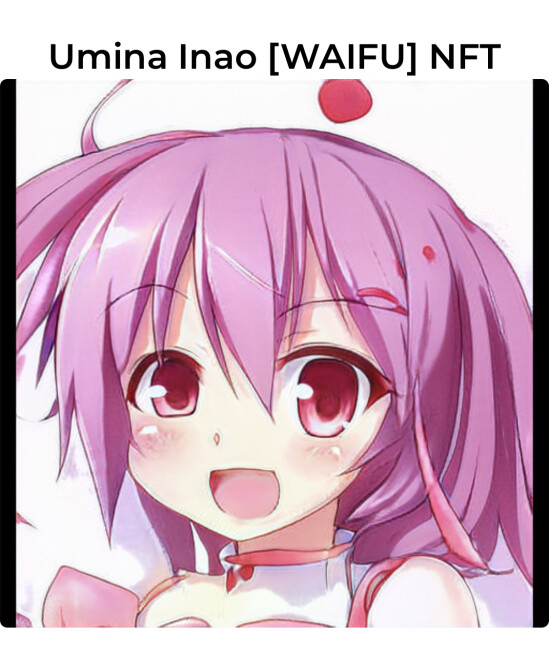 Will I buy more NFT's?

Absolutely not! There is a zero chance I will buy another NFT unless it's from my own collection that I can re-sell later to some idiot!

Closing thoughts. I really do think it's just a craze at the moment and a lot of rich idiots will be left with overvalued pieces of Digital Art ( no offense to the Artists). I would rather get into a Digital Creator / Celebrity / Influencer-based Token that would increase in value when their career improves.

Saying all of that, I am 100% going to launch a big NFT series with my friend so we can jump on this bandwagon!

Ps. If anyone would like to buy my sweet little NFT girl - she's up for grabs for $950 worth of BCH 😂 - Get in touch in the comments

No really, please just take it off my hands!

My newbie take on the Crypto world