Cryptocurrencies, the Bitcoin race is back.
MyUplandCity Writing Contest and Giveaway - $1,500 in ETH Prizes - JOIN HERE! 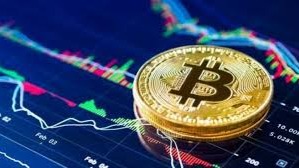 Cryptocurrencies, the Bitcoin race is back.

They are financial instruments that over time have changed their nature as a virtual payment method, becoming an asset in which to invest. There is talk of cryptocurrencies, virtual coins that for some years now have entered the daily vocabulary of many of us by right.
The best known currency is Bitcoin, a virtual currency that is based on peer to peer technology to allow users to make exchanges without the need for any bank intervention. And in fact the real big advantage of virtual coins, including Bitcoin, the peculiarity that more than others has taken on users, is precisely their 'popular' side of the instrument that escapes the regulation of upstream subjects.

The value of Bitcoins in history

To date, Bitcoin is a well-established tool whose price on the market undergoes constant fluctuations and which in the past has reached very high peaks. In December 2017 it touched the highest peak with a value of almost 19 thousand dollars: to think that those who had had the intuition to invest on this asset, a few years earlier, and there was talk of a few users dealing with high technical issues, had succeeded to buy Bitcoin for a few euros.
Bitcoin has been an exponential growth that has led today to an incredible demand with various related issues, such as in the case of understanding how to change Bitcoin in euros. There are some platforms that allow you to complete this conversion operation, since it should be remembered that cryptocurrencies are virtual currencies, dematerialized, therefore not physically tangible. To be changed, one must always turn to a multimedia reality.

In essence, converting currency into ordinary currency means completing a real sale through online platforms dealing with virtual currencies. The same platforms that, on the other hand, allow you to sell and buy Bitcoins and other cryptocurrencies
Remember that the price of Bitcoin is measured against American dollars, Chinese Yuan or euros: the so-called fiat currencies. Unlike these, there is no official Bitcoin price but its assessment is calculated on different averages based on the performance of world stock exchanges. 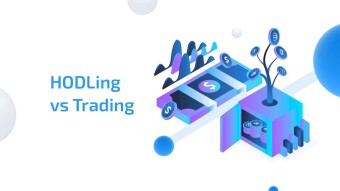 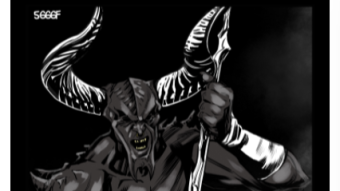