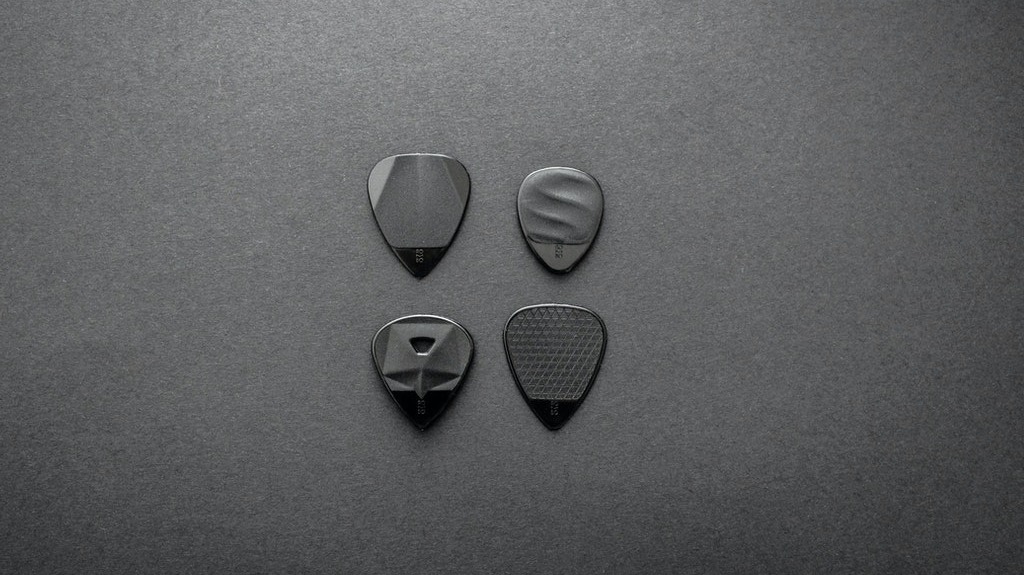 Since then, it has been growing slowly, but surely 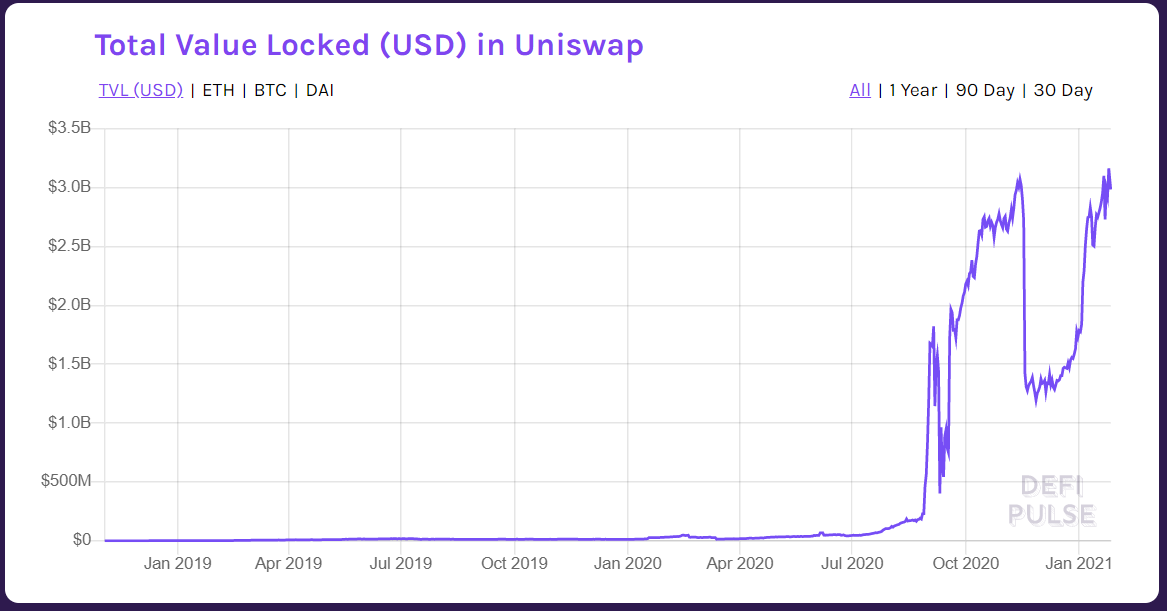 until its popularity skyrocketed around $UNI airdrop on September 16th, 2020. Anybody who used Uniswap before September 2020 was eligible to claim up to 400 UNI tokens, worth around $1200 at the time of the airdrop.

With a current price of around $11.50, the price of $UNI has surged over 290% since the token went live, and just like with Bitcoin, people went looking for the 'next one' that could rival and experience similar gains.

However, these days users are not looking for Uniswap alternatives just for gain purposes, but also for more trading options and most importantly, cheaper and faster service.

With that, let's explore Uniswap alternatives that also have a token.

SushiSwap launched in late August 2020. It was created by an anonymous developer known as Chef Nomi. After an initial hiccup in which Chef Nomi sold $14 million worth of ETH from a developer fund, Sam Bankman-Fried of FTX Exchange ended up becoming the lead figurehead at SushiSwap and took control of the project. Chef Nomi did eventually return the entire funds he previously sold.

In December 2020, Yearn Finance did merge with Sushi and put it under its own umbrella.

Loopring launched its AMM, based on Loopring 3.6, in early December 2020. The Loopring team created it after months of working behind the scenes to integrate their zkRollup technology for gas-free instant swaps.

Bancor launched the first AMM on Ethereum in 2017, giving birth to the concept of AMM that later on spawned Uniswap. Since then, it has upgraded its protocol numerous times to take its protocol much further. It was founded by Galia Benartzi, Guy Benartzi, Eyal Hertzog, and Yudi Levi and is registered in Switzerland. 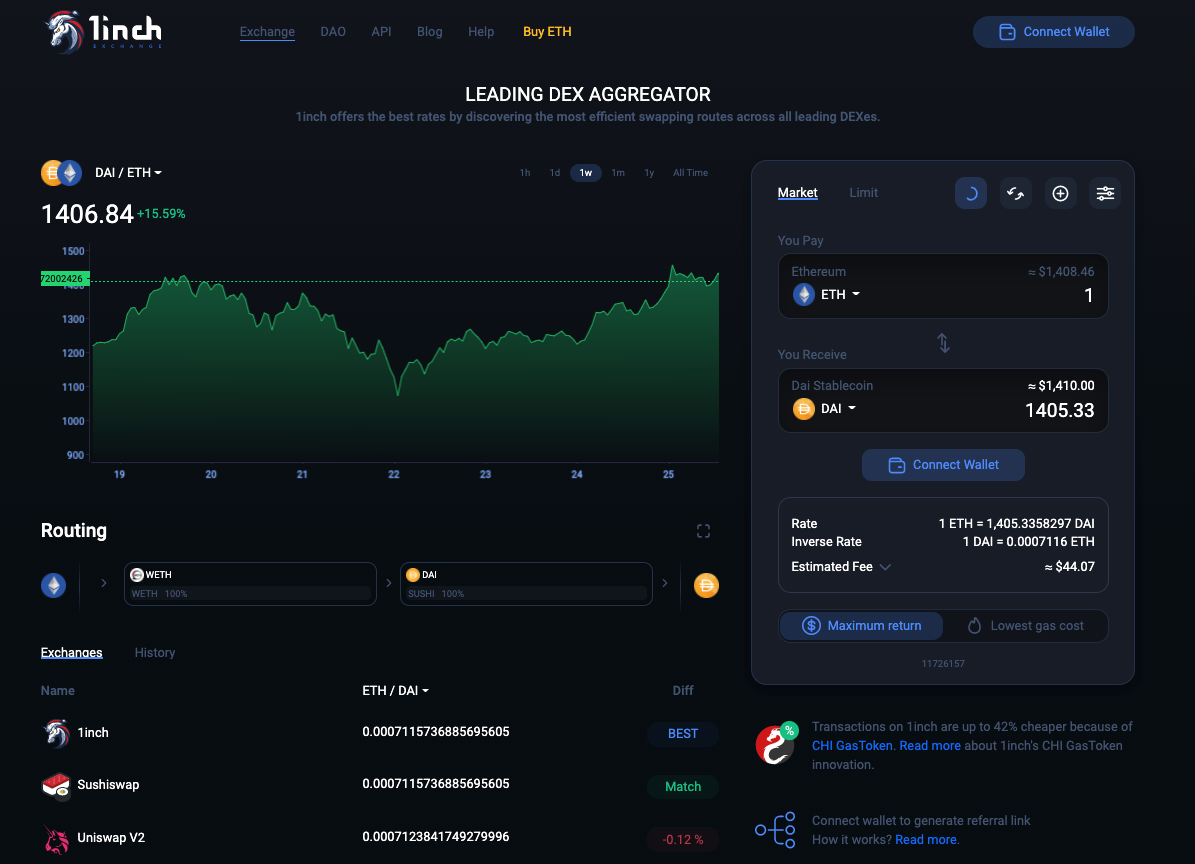 Founded in May 2019 by Sergej Kunz and Anton Bukiov, launched in late July 2020. It is a non-custodial DEX aggregator that routes all trades through a range of different protocols. It also launched its own AMM called Mooniswap.