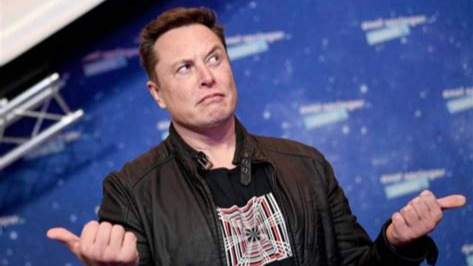 Bitcoin as a payment method

Cryptocurrencies as the medium of exchange what are the odds how far are we from that future ?

I'm pretty sure you have read in other articles who hype Bitcoin and highlight the potential of Cryptocurrencies and the idea of Bitcoin about making payment through.
Bitcoin is a currency and can be exchanged for goods and services and with very low fees. Many entities will gladly accept cryptocurrencies for payments but is this something that could be utilized to used in mass.Bitcoin transaction are fast transparent and transparent and more than that they come with a few fees

The block chain is a shared public ledger on which the entire Bitcoin network relies. All confirmed transactions are included in the block chain. It allows Bitcoin wallets to calculate their spendable balance so that new transactions can be verified thereby ensuring they're actually owned by the spender.

A transaction is a transfer of value between Bitcoin wallets that gets included in the block chain. Bitcoin wallets keep a secret piece of data called a private key or seed, which is used to sign transactions, providing a mathematical proof that they have come from the owner of the wallet. The signature also prevents the transaction from being altered by anybody once it has been issued. All transactions are broadcast to the network and usually begin to be confirmed within 10-20 minutes

But Bitcoin is a also not a stable coin ,it has no physical form it doesn't have use in other industries different from let say gold Wich can be used in the jewellery ,electronics,denistery,aerospace glassmaking.Bitcoin doesn't do much actually it can only be used as a store of value make payments or moving money by avoiding high fees and I believe that is all that bitcoin wanted to be . One major drawback of Bitcoin to be used as a payment method is the coin price.

"In this sense, it’s more typical of a precious metal. Instead of the supply changing to keep the value the same, the supply is predetermined and the value changes. As the number of users grows, the value per coin increases. It has the potential for a positive feedback loop; as users increase, the value goes up, which could attract more users to take advantage of the increasing value.”

Payments made through Bitcoin need to confirmed so imagine if u go to a shop and u send ur coins to the shops wallet and now u have wait around 20 s in awkward silence just to check if u actually paid or not.if Bitcoin is going to be used as the next medium of exchange we need jobs who pays us on cryptocurrencies or we will just end up converting money through exhanges and that's not progress.

Bitcoin is just ahead of it's time there a lot of technology and a lot efforts to put around Bitcoin before Bitcoin breaks some ground.As Elon said:

Cryptocurrency is a good idea on many levels and we believe it has a promising future, but this cannot come at great cost to the environment."