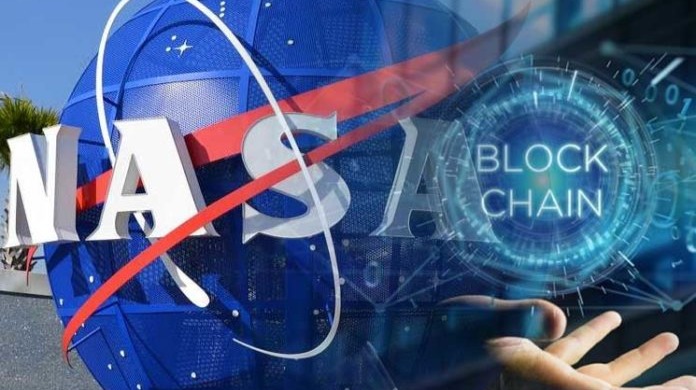 NASA To Use Blockchain Technology For Satellite Communication

The use of blockchain will allow satellites to store shared data about their constellation. The project was named Space Communication Reconstruction and Mapping with Blockchain Ledgering (SCRAMBL). 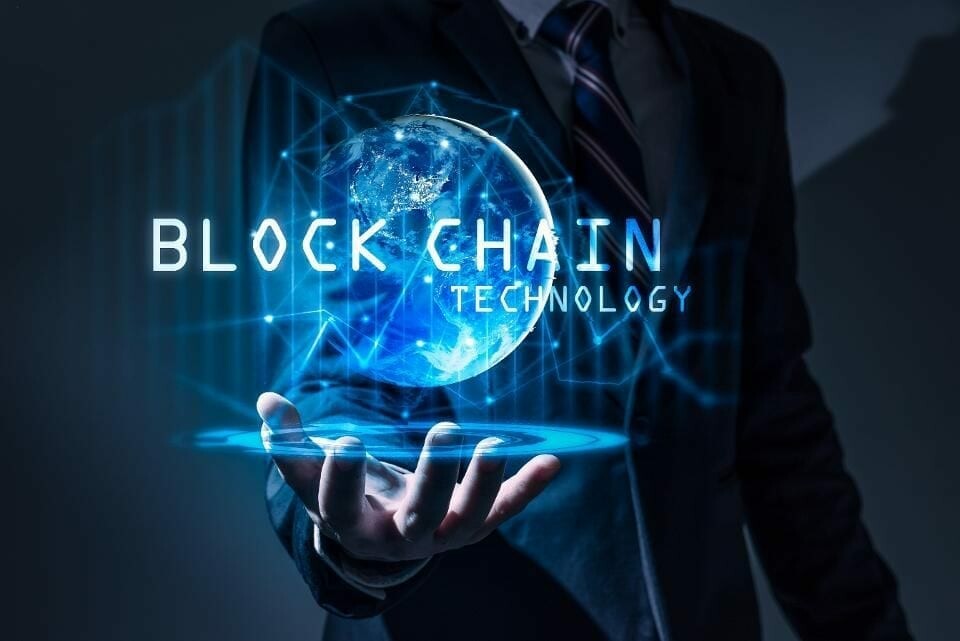 According to the offer summary:

“SCRAMBL will allow the constellation as a whole to achieve greater overall system benefit through agent-assisted asset teaming strategies. The basic blockchain algorithm to be developed in this research will routinely evaluate and recreate the system network graph. Thus, any spacecraft node will be able to determine the most effective method of forwarding a message to another node. "

Through SCRAMBL, satellites located in a similar constellation will be able to store and distribute a notebook containing data about that constellation. Ultimately, NASA continues to play a role in "system-level needs and goals" while trying to achieve autonomous coordination for satellites.

NASA's initiative will be carried out by Orbit Logic and the Fraunhofer US Center for Experimental Software Engineering. The $ 124,000 project is part of NASA's Small Business Technology Transfer Plan. Whenever possible, the constellation will be combined with SCRAMBL, Orbit Logic's existing autonomous planning system. According to NASA, during the project, all space-specific algorithms will be lightweight and adapted to run efficiently on computing elements placed on satellites.

The ledger has an inventory of available communication paths based on link state changes published by the spacecraft. Specifically, there are events, situations, goals, and plans in the ledger that create a Common Relevant Operating Picture (CROP). CROP is for coordination and awareness of a space network. 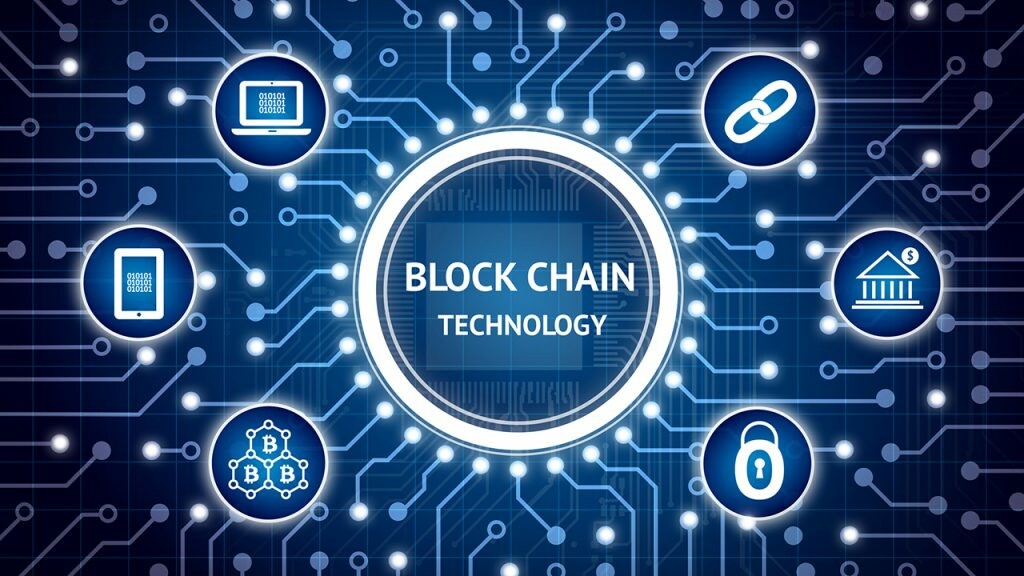