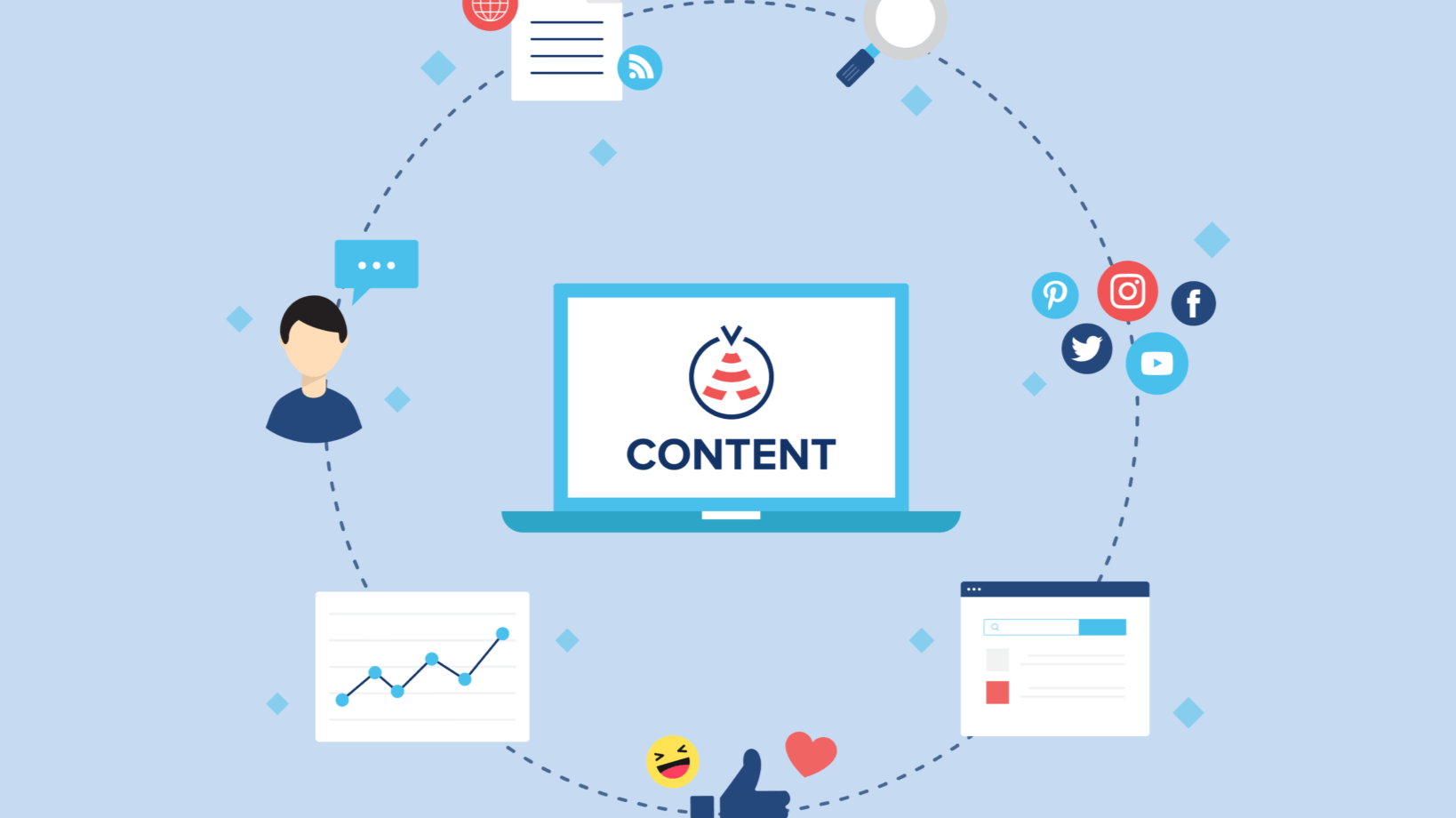 This won't be a full length review. That's because I've only been using it a couple weeks and the platform is about as clear as mud to use. It's technically been around a while, but is so obscure I couldn't even find a proper Relevant image to upload here.

While fundamentally simple, this platform is also very confusing initially. I've spent hours a day on it. I've read their Medium pieces, FAQ etc, and I'm slowly catching on, but it's unnecessarily confusing at first. It wouldn't be hard to come up with a simple bullet point style guide, but so far no one seems to have done it

It's also extremely buggy, and as they're onboarding a lot of new users, basically just straight up down a lot for upgrades etc. Apparently it is backed by Coinbase Ventures. That's what initially caught my eye. Currently low usership and lots of spammers coming in thinking they're going to earn by spamming generic comments like "great post." Surprise, surprise. Just another day on monetized social media. Uggh

It's not a typical social site, but more of a news and editorial curation site, where instead of algorithms triggering what you see, it's users. There are just a handful of communities at present. Content is pretty much all articles collected from online sources and posted, usually with a quote of the most relevant sentence or paragraph. You'll get a feel for the type of content that is considered relevant among the community you're currently in (the way this is currently set up creates some confusion). Think opinion pieces, social and technological commentary essays, and news with a sort of editorial flourish to it.

Upvote what you think is Relevant to the community it's posted in, and what you think others will enjoy reading and discussing. You're betting on what you think will ultimately get the most upvotes. You can also enable manual betting where you tailor exactly how much you vote rather than the platform automating it (this is one of the many things that is still unclear to me. How many coins are you voting when you don't enable manual voting?). When the voting period is over, you will get all the tokens you used to vote back, but in the meantime they will be tied up for three days.

Withdrawals are via Metamask, and trading is on Uniswap. It's a very low supply coin which has been pumping a lot recently (listed on Coingecko, but not yet CoinMarketCap). You earn reputation points by making quality comments on posts. I'll bold this one: You do not earn anything by posting content.

As far as i understand, it's reputation points which give you voting power/tokens to vote with. After two weeks and tons of reading I'm still unclear on that. To be fair, I am legit a bit ADD and so some may figure it out faster than me. But the lack of a clear and concise and easily findable, yet somewhat comprehensive guide is a major weak point. If it exists, I've not yet found it.

There are five communities currently. Crypto is one. If you have questions, post them in the General Community or you will get downvoted. New users are highly encouraged to seek out answers on their own, and annoying questions for which the answers can be found will be targeted with downvotes. So you've been warned. But again, answers are hard to track down so half the content is people asking questions (in the wrong place naturally) and getting downvoted, haha.

It's an interesting concept and I've read some interesting articles and essays while there. But if it's a gem, it's another gem very much in the rough, full of spammers (spam gets hidden, but only after a ton of downvotes and still the "hidden" remarks clutter up the feed), bugs and a general lack of clarity. Also, i should note that there are plenty of quality people there as well, but it's taken for granted at this point that any monetized social media is going to attract upvote farmers looking for quick easy money. This is part of the enormous problem with monetized sites that employ an upvote/ downvote system as you can read about in my last opinion piece. You'll notice Publish0x doesn't really have this problem for the simple reason it uses a different reward mechanism.

You can read more about the betting aspect here: https://blog.relevant.community/announcing-the-relevant-token-betting-game-4f1d471d4bca

Also feel free to join this subreddit I created a while back but which only has a handful of members. Post your earning ideas and referrals there. Preferably no junk and spam, but okay, I'm a realist. Ain't no moderator got time to sort all of the inevitable spam out. https://www.reddit.com/r/CryptoBeerMoney/