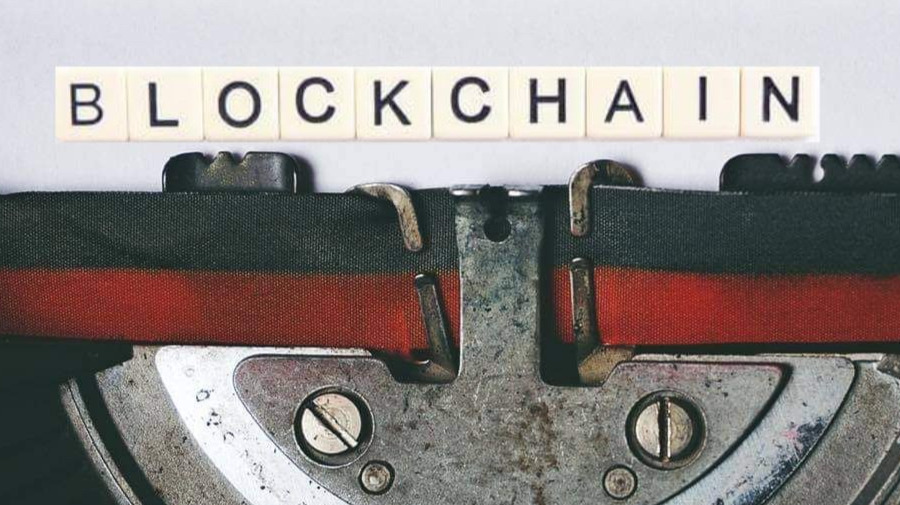 If we take cryptocurrency at face value being a digital currency, then how is it different than my bank account, Amazon account, frequent flyer miles, and all that jazz?

Yes, they are the same by the definition that they are accessible in digital formats and stored mostly the same.  However, there are several key differences that you really will benefit from knowing.

The most significant is that those traditional methods are centralized.  This means that one company has control of this information.  This means if they screw up or hacked, then you get screwed; it’s them against you.  In the digital age, that’s a scary but a genuine concept.  It also means that they have the power to make or break villans.  Only 3 countries do not belong to the centralized banking system- North Korea, Cuba, and Iran.  That left me wondering which came first, the chicken or the egg.  But that’s another article.

Decentralized is much safer because the information is shared and basically “backed up” in the blockchain, so changing part of the code in one area will be proven false by all the others.  The technical term, I believe, is immutable.  This means that every previous action is recorded and added to every new part of the blockchain.  So every blockchain transaction becomes part of the story.  Let me explain in terms that I learned in Sunday School.

If you didn’t go to Sunday School or church, the Bible is very clear about the relationship between the people written about in it.  A large section of some books are lists of genealogies.  This was very important to the people of that time, and it is still important to some cultures today.  The order of birth and birthrights were precious.  It was important that they couldn’t be manipulated.  If all the relations have a record of the family tree, it is impossible for one person to “insert” or “delete” a person.  If one family tampers with history, the other members have an accurate record that shows the tampered one is fake.

When I was young, I use to wonder about Enoch.  In the Bible, he is listed as Noah’s great grandfather (I think).  When it lists him, it always said, “He who walked with God.”  Wow, I thought that was interesting, but even though he was nothing more than a footnote, he is still in the Bible, just not as crucial to the purpose.  It took a long time to find more about him.

My wife’s family is Haka Chinese, living in Taiwan, and they also keep track of their family tree.  In her “family record room,” there is a wooden tablet with 25 generations of the firstborn son.   Each family branch has a similar one with matching records.  If her older brother follows the tradition, we will “add” his firstborn son onto it.  It is not something that you replace; you keep it and add.

Blockchain does pretty much the same but on a digital level.  With a list of every transaction listed on every block.  The latest transactions are added to the new block already contains a complete history.

This brings us to a 51% attack and incentives for honest mining.  The 51% attack is the number of users that you need to get to lie for you to make your lie stick.  I tried to find the going price of a Bitcoin 51% attach, but I couldn’t find a current one.  However, a 2019 article places the cost well over a billion dollars.

Real mining is when miners solve a complex validation process, and it is competitive, expensive, and consumes massive amounts of energy.  The incentive is they are rewarded with cryptocurrency.  If they tamper with the code for their own benefit, the other miners can expose them.  Not only that, but they would have to edit every block after the edited block.

The blockchain was made in this ingenious way to promote honest work and discourage cheating.  Just as with a genealogy tree, it would be so much trouble, it makes no point.  So then the question would be, why even bother.