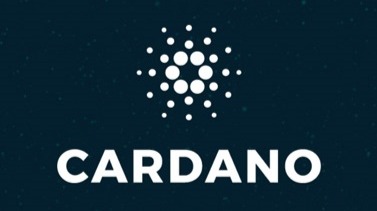 Cardano (ADA) to the moon after Shelley release date

Hello everyone, today I want to talk about Cardano (ADA) because since last post I made the triangle that wrapped Cardano chart is no longer valid as the valuation was able to breakout the figure with a jump that put us in a new phase.

The new phase was also one of the reason for the explosion of the valuation, the new phase (codename Shelley) will rollout next month, between June 30 and July 7 the network update will be effective, with the Shelley introduction the staking process will start and the network will be truly decentralized.

After the triangle breakout we can notice a nice price jump, this movement use as support the 0.051 Dollar level for reach the force to accelerate and break many resistance levels and the main one too at 0,062 Dollar.

Right now the price is just a bit lower then the 0,071 Dollar that is the big resistance we will find next acceleration, the 0,072 Dollar is the maximum of the last 6 month chart than it is very important right now that the gain reached on this accumulation phase would be absorbed without a serious pushback.

Let’s take a look at the support we may find if the trend reverse on south,  the 0,062 Dollar level will be the first support we find, a breakout of this price would lead ADA valuation to the 0,056/57  Dollar that may be a very important support before catch the last level I see at 0,052 Dollar.

The bright side of this chart Is that no one of this support breakout is poised to damage the trendline that is not so steep as the acceleration we just admire on the chart, the realistic thing is that we may find a retracement down because we are on a overbought level on RSI.

What it mean that?.... right now the bulls pushed so hard the accelerator that they  might have no more fuel to keep this acceleration for long, than bears could take the lead for a while, at least until bulls will be able to keep the uptrend running.

A correction is healthy and if the correction will touch the trendline without breakout it would make the actual trend even more solid.

Anyway we would be positive and hope in a push of the valuation to the top, this movement would find resistance that are far from the valuation we used to see in the last 6/8 month on Cardano chart.

The real battlefield is at 0,071 Dollar and it will be a very important test for a further continuation of the accumulation trend, here bulls and bears may try to get the lead of the next weeks trend, just a breakup of this price would drive us to the next level at 0,08 Dollar that is the last before the resistance that represent the top of one year.

Is possible that Cardano will arrive to test the resistance at 0,097 Dollar, this price is at the top of the last 12 month, and just after reached this level we may consider further run on the upside.

In this chart I used the Fibonacci retracement for show you that we are at a very crucial price, usually the 0.618 level or the 61,8% of retracement is the price where all uptrend could find a serious brake for a continuation of the figure. If we manage to  go up on next wave the chance of a long uptrend are high.

That’s all for now for Cardano chart, thanks for reading and hope you enjoy this post.

Remember to do your own research before investing 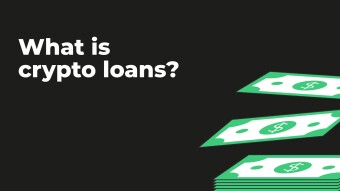 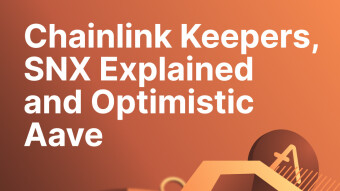