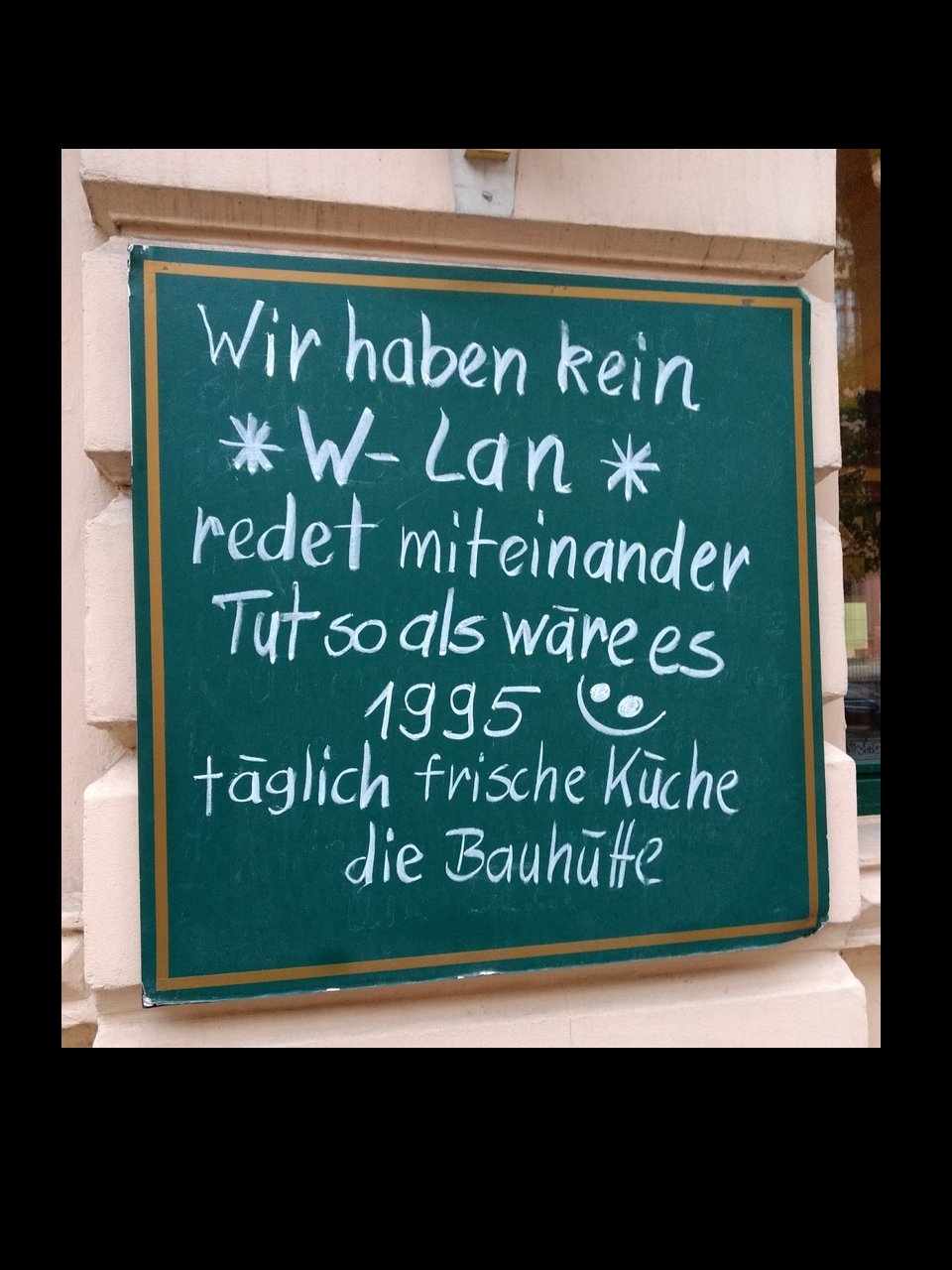 Covering your back in Cryptoland

The Blockchain may not care about you. That's alright, it is not supposed to. What we get is a system that stores data, maybe even financial stuff, as trustless as can be; it maybe even sees old-school Sci-Fi credit sticks come to life. It may, however, integrate this thing we used to have in 1995, which is called social life. Real Life. The thing where connections between people come as trustworthy as they can be in a trustless environment - and only you can decide for yourself who can be considered a trustworthy party.

To back up access to my blockchain assets, which are unrecoverable by common means, I took some precautions myself. In Real Life, we got the same precaution that's supposed to protet you in financial decisions: Do Your Own Research. Not everyone who you spend a lot of time with may be a person that can be entrusted with access, or parts of it, to your digital heritage.

I have to admit, I'm keeping some blockchain login data on my computer and got easy access to another set of wallets from my phone. Both are connected to the internet on a regular basis. Both are vulnerable to a lot of malicious actors, my computer may even be exposed to an attack vector often overlooked: My router has the ability of receiving faxes via phone lines. As such, I am obliged to consider all of my devices compromised or easily compromisable. To keep my long-term deposits to blockchain tech as safe as possible, access keys to them have been moved to a Ledger Hardware Wallet, keeping this sensitive information off the internet most of the time but easy enough to carry with me if I know my funds need accessing in another place (actually, I own several of these; color-coded for devices that ought to stay at home and those which may be taken out without much worry). Easy to use, reliable, air-gapping very sensitive information most of the time: even if I am not rich by Germany's standards, I put enough cash into cryptocurrencies to economically justify owning these devices.

Even though I trust my Ledgers to a reasonable degree, they can fail (as all electronic devices tend to do once in a while). To cover this case, I have put all information necessary to recover access to my blockchained accounts on a sheet of paper, three lines each, telling the person who knows a little about Cryptocurrencies everything that's needed: Which Blockchain? Public Key? Private Key?; on the back are the seed words for each wallet.

Paper comes with security concerns on its own, some of those can be handled in their own rights, though. To protect the paper physically, it's laminated and stays in a fire-and-waterproof box (Datasheet says it's able to withstand 90 minutes in fire. Chances are, my entire house has burned down by then). This is as easy as securing accessibility can become when it comes to protecting blockchain tech from the most common points of failure and local desasters: Should my house burn down, I can tell the firemen in which parts to look for and recover these boxes - given the national situation, I'm quite confident that if the situation allows, these boxes will be recovered as soon as possible: My day job does not allow me being "home" in time to join the active crew, I am on-call for support in major emergencies, thus getting to be in touch with most of the fire department on a regular basis. Using old-school real life techniques, it's just a matter of "Buddy, would you do me a favor, please, I really need to get these boxes".

The first two steps only work if I or someone who's in the know is around to handle these physical apparitions. Along with the quick cheat sheet for recovery, I've written down instructions on recovering my blockchain accounts for those less tech-savvy people who may, one day, need this access: A quick guide on Bitcoin and Ethereum as well as the tokens I'm holding, how MetaMask works, how to cash them out using common exchanges and how to maintain a steady cash-flow from staking tokens. All the world knows about these documents' existence, a selected few people know where to look for them. As Maya pointed out, "The Blockchain doesn't care" so you have to take care of things yourself: Including the fact that sometimes, you won't be able to take care of things yourself.

Steps 1-3 assume that my home is to a reasonable degree accessible; there may happen to be occasions when this is not the case: it may just happen that my house gets totally destroyed. To cover this case, I've put all the information into sealed boxes and deposited them with people I trust, to be opened if I should become unavailable. With an added edge: The seed word lists don't contain all words, a certain number of people will have to bring their pieces of the secret together to gain access to my blockchained accounts. These people do not know who is taking care of the other boxes (unless they happened to have talked to each other); another few people only have lists and contact data of people that need to be brought together: using Germany's central register of inhabitants, they can be found even if I did not get to update these lists when they moved from one place to another; as I've built in some redundancy, not finding a few of these people does not jeopardize the overall recoverability.

Blockchain-tech is based on the assumption that we can not trust each other, neither can we trust a centralized institution. As it is very easy to scam someone on the internet and the internet allows to reach out to hundreds of millions of people quite easily, this is a very good thing: I entrust you, dear reader, with an overview on my backup strategy but I will not entrust you with details. I do not think that most people reading this will set out to part me from what is mine, it's just that one person may eventually try. In Real Life, however, I can rely on a certain set of values common to the people around me; including not opening these little boxes I gave to them and not disclosing what they found in it: As well as not teaming up against me. Every single person has been asked to verify my whereabouts (or that it's impossible to find me) and wellbeing before disclosing the contents of this box to anyone. And Game Theory has it that by being a group entrusted with the wellbeing of my family, they will eventually use the information they find to promote my family's wellbeing, just like they would expect me to take care of their families should anything bad ever happen to them.

Blockchain does not care about you, but if you're privileged enough to read this article, Real Life does care about you. Even if you did not entrust yourself to a centralized institution - you just have to make it happen yourself.