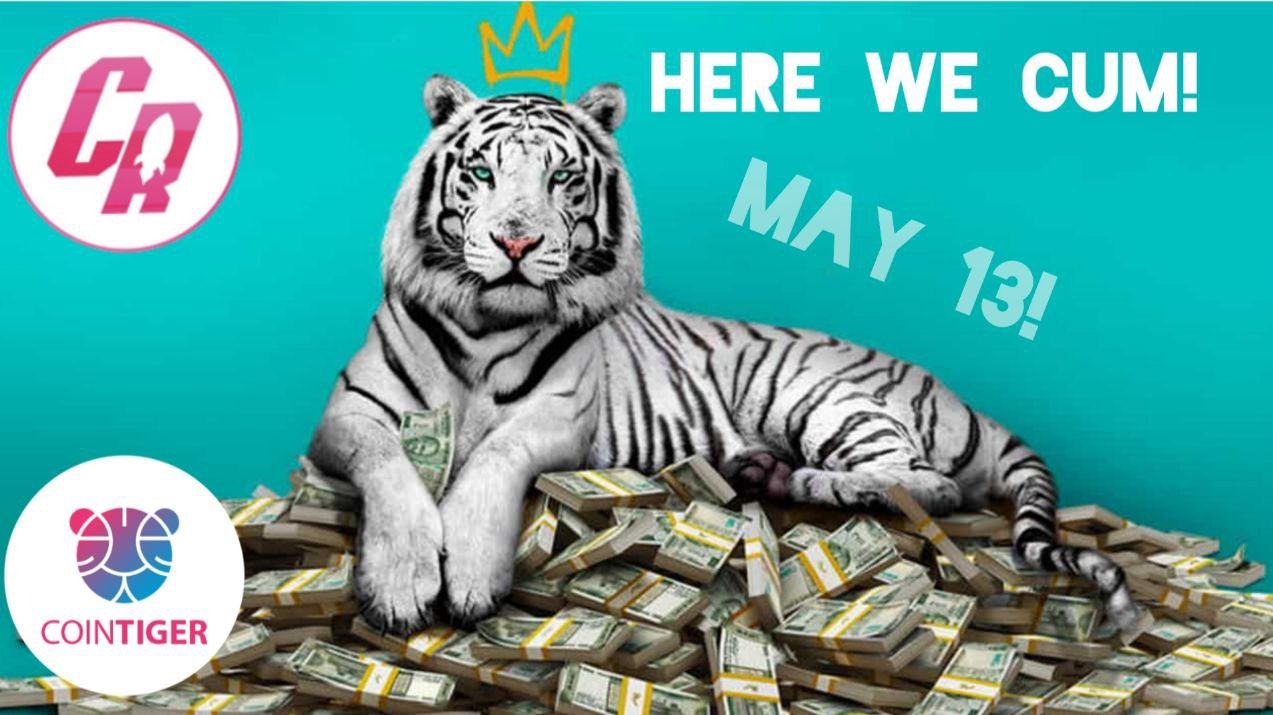 On April the 30th

I published a blog about the launch of CumRocket and its currency $CUMMIES, and I have been following their journey from day 1, so I thought it would be appropriate to publish another more detailed insight on what's been going on post-launch.

You can find the original article here: https://www.publish0x.com/cryptomythbuster/cumrocket-dollar-cummies-nswf-18-plus-platform-xwqpxxr

Skepticism and critics being met underway

2021 has been the greatest year for cryptocurrencies, and new blockchain-based projects seem to surface every other minute, among those projects, there has been an increasing number of rug pulls, which rightfully makes most investors very skeptical.

But this isn't one a rug pull, as the team behind has finally been fully doxxed, on top of a face reveal, which is publicly shown on their official website https://cumrocketcrypto.com/the-team - With Lydia, a software engineer and Tik-Tok content creator, as the CEO.

This is especially an important update since it was one of the main points of criticism, that it lacked trustworthiness when not knowing who's behind the scene.

Noticeable changes in the CumRocket stratosphere 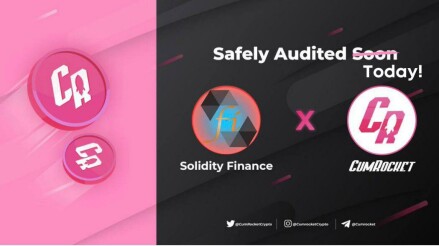 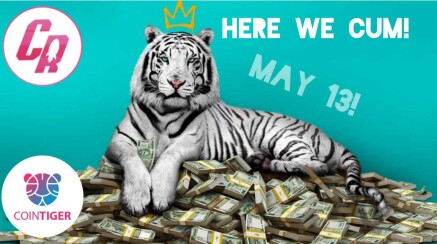 It is also worth mentioning that they have been listed on CoinGecko, Coinmarketcap, and PooCoin.

However, they have also been facing a lot of attention on Social Media

I am not going to list them all, but honorable mentions are Bill Maher talking about it, and Hype Beast too. With a quick few searches on your favorite search engine, you should be able to find even further articles and vods on the matter.

AMA's by the team behind

Lastly,
I am merely presenting factual events since the post-launch of CumRocket, and I am not affiliated, being paid or anything alike for publishing this article.

I just wanted to follow through on the project as more information became publicly available, and I do personally see a potential in the long run, for the currency, as its use case is solid, and an active development coupled with a strong community, can really take it places!

As always, do your own research, and take care out there!

I am a cryptocurrency & blockchain advocate, autodidact writer, and researcher. My goal is to become a cryptocurrency myth-buster, together we will navigate through all the bs, uncensored, unfiltered with an emphasis on evidence-based research.

Do you find it difficult to navigate through the cryptocurrency & blockchain universe? Is terminology like Smart Contracts, ICO, ERC20, and oracles lost on you? CryptoMythbusters aims to navigate newcomers, doubter's and critics through all the bullshit, uncensored, unfiltered, and raw evidence-based research. I am your host Jin Park, let's get going!