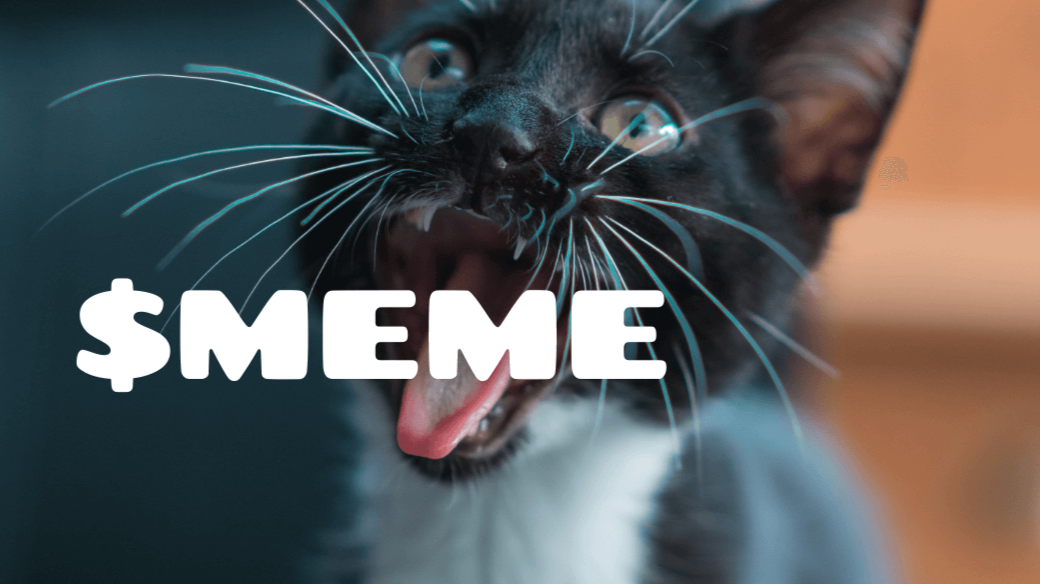 DeFi alive!: the birth of $MEME

Last post, I shared my joy over a stupid joke. And I gotta say, the further I get into this crypto hedge maze, the more I appreciate the sense of humor (most) of the community shares, on the regular.

Did you catch this, late last week? It's hella funny. It's also, like all the best funny, a little scary.

So, dude named Jordan Lyall, a project lead at ConsenSys, put up a gag on his Twitter a few weeks ago: 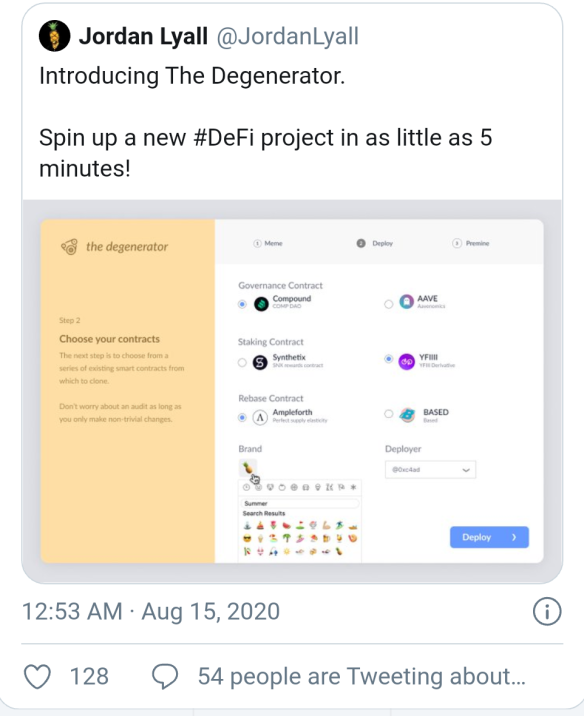 In case you are a beginner-beginner, it's poking fun at how quickly anyone can, with a little free time, know how, and some $ for gas fees, put together their own defi project, complete with branded cryptocurrency (is funny cuz is true).

Lyall, by all accounts, thought his joke started and ended there.

Within a few hours, someone(s) spun up and minted Degenerator coins, as $MEME. Folks dug the joke, and a Telegram group was born. A whole schtick happened, around mining $MEME, which are wee pineapples, and trading them for NFT cards of various values.

Then, $MEME went on CoinGecko. Decrypt was reporting that its peak was $40. However, check this: 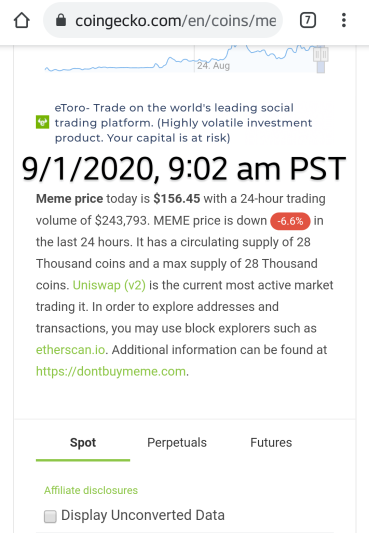 So. Basically, someone created something from nothing, which has mooned in value. There's a site (Don't Buy Meme!), with details on how to farm (Don't Farm Meme!), and details on the NFTs, wallet, and, uh, mission. 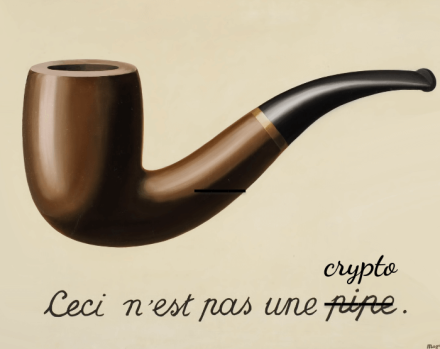 Now don't get me wrong. Great ideas come from...many places. And this is not the first time we've seen a meme become a coin (DOGE DOGE DOGE much DOGE).

Lyall told us that whoever launched the token—he has no idea who is behind the project—spent about $400 in gas (transaction fees on Ethereum’s network) to submit the smart contract. He also said that two anonymous developers have expressed a real interest in building the product of his mock project—a system that generates clones of real DeFi protocols.

What's interesting and worth thought is how quickly this all happened. From joke to...to...$140USD. And I betcha it won't take Developer X long to create that project that clones protocols toot sweet, a little like Nobel's dynamite, no? So many useful applications. And one really horrible one.

So, keep making and having the fun. But do your research, step lightly, and if it's ticking. Well. You know what to do.

Tell me. What do you think? Humor = innovation? Gatekeeping pros, cons? Shush and enjoy the ride?