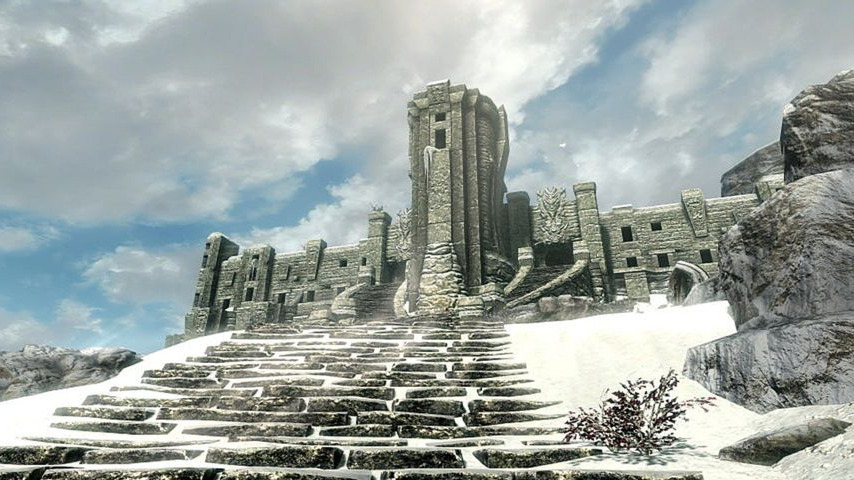 I Just Want to Make You Sweat OR Achievement Unlocked: Voice of the Sky (Walk the Ten Thousand Steps to High Hrothgar and Read all the Inscriptions)

A few days ago, while performing a search for Kalium and Electroneum wallets (either in Google Play Store or F-Droid; I forget which), I came across the Sweatcoin app. (It's also available for iPhones and Apple Watches.) The premise of it is simple: You walk or run (running is better) and the app pays you one Sweatcoin (SWC) for every thousand steps you take.

It took me a while (a few hours of fiddling) to get my phone's settings just right so that the pedometer could use whatever it needs to in order to count my steps. Apparently, battery saver/heartbeat interferes with the app's functionality, for some reason. It also took me multiple attempts to sign up. So, from that alone, I can conclude that it's definitely not as user-friendly as it could be. The interface also takes a long time to load and update. The "Daily Boost" feature is also buggy (does not register a new day after twenty-four hours since last use). On top of that, there's no exchange (yet) and the only way to exchange coins for other crypto or fiat is through unofficial channels such as Reddit and Discord (where one runs the risk of being scammed). To add insult to injury, the app is not free. It costs about $12 a year (which kicks in if you use it for more than a week). Based on the way things stand at the moment (and given that I don't have money to throw at things that aren't yet fully implemented/realised), I'm going to put this one in the "nice idea, but I'm going to pass" category.

On the other hand, I tested it out the day I got it playing nicely on/with my phone. I managed to clock over eleven thousand (11 000) steps and got paid out 20 Sweatcoin (SWC) for my efforts to turn myself as red as Zoidburg. The app apparently pays double in the first week of use. I then did over eight thousand (8 000) steps the next day and about two thousand (2 000) so far today (even though I'm taking a rest day; my hamstrings are killing me as I limp about; I haven't been this active in a long time). From that, I draw the conclusion that the "ten thousand steps to High Hrothgar" are probably not very arduous by themselves (even though it seems like a lot to anyone who doesn't walk them). At this rate, I feel like I've walked to Ivarstead.

At any rate, I think I'm going to hazard the gamble of exchanging my SWC for USD via one of the official channels and uninstall the app at the end of the trial period. (Last time I checked [time of writing], the unofficial exchange was selling at $0.02 per SWC and buying at $0.18 per SWC.) If I ever get serious about my walking/running (to the extent that I train for and run a half or full marathon), I might give it another chance (or get one of the Garmin/Samsung running watches). Bonus, that no crypto can buy: I met a sweet pup that was being taken for a walk and had the inspiration to advertise my services as a dog walker. No crypto in the world is worth that, but if I can make a go of that as a business, I might be able to pay the subscription from fiat and earn SWC in the process. Right; to the drawing board: I have an advert to design and print.