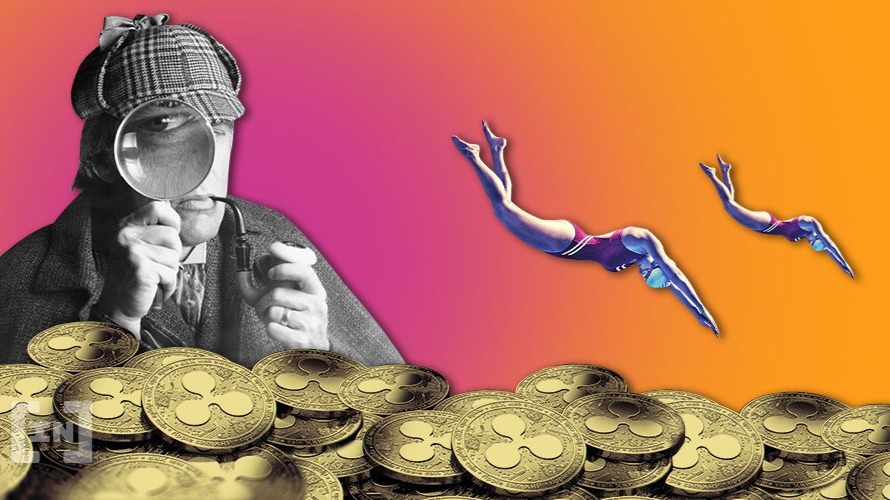 All this XRP and Ripple theme is rising and many are the consequences that we are seeing. The agents and institutions that delist and distance themselves from this token continue to see the inevitable fall of this example of cryptographic centralization.

The consequences have already affected many areas, from other tokens and their almost total scheme with XRP to risk investors with very interesting themes that may not follow the line that we all know from the encrypted market. Among some exchanges and wallets we find OKCoin, Bitstamp, Wire, Bittrex, Coinbase and finally Binance, they have decided to paralyze the purchase / sale of XRP for legal reasons and avoid possible consequences with the United States Securities and Exchange Commission (SEC).

The same formula has been mentioned for those that not only have a similar structure, but also committed the action of issuing securities in the form of the native currency without the pertinent authorizations. Even so, there are several indications that are only assumptions; An article in Cointelegraft, "The highlights of the Ripple case. The end of XRP?", by Gustavo Godoy indicates that the retaliation against XRP could be due to the neglect that the project would give its investors and the importance of only make money for the benefit of one party, the owners of the business.

Although this could provide an answer to the situation, the fact that one of the main tokens, not the most representative, is undergoing this unprofitable but very predictable scenario is still highly harmful for the cryptographic ecosystem. The sole idea of ​​decapitalization has been copied even under suspicion of other currencies that could not only be targeted by unauthorized valuations but would also be focusing on the suppression of privatization and how the idea of ​​decentralization is highly dangerous for the system. financial as such. Currencies such as ADA, DASH, ZEC or XLM are already in the comments of many, and the shares have not been long in coming as in the case of Bittrex and its unfortunate actions in the face of these projects.

Another interesting point that has already been mentioned is the fact that the affected market is North America, which although what it has contributed in the field of cryptographic initiatives is highly debatable, it is the main recipient par excellence and an approval or denial in This field would bring irreparable repercussions to the cryptographic scheme. However, we are not surprised that there is a response followed by an XRP recovery, with the history they have, it would not be the first lawsuit to be attended against them, and possibly there is a hidden information that we are not handling or that is simply avoided not to achieve a massive participation in a possible expansion.

With all this novel, we can see actors like Grayscale have increased their XRP positions by more than 8%. So, you have to make a descriptive approach to the situation and not rush to guess. The situation is not easy, but it is not when there is no clear certainty of the origin of these actions, and they cannot be carried away by exchanges or wallets that only act under massive manipulation.

XRP is now in sixth place on the coinmarketcap, with a price of $ 0.22, with alternate records that place it at an average of 4.11% profitability. It is clear that they will aim for more exposure to lower the price and enter in a massive way. This is not a new scenario, we come from something similar with Bitcoin when it traded until not long ago at $ 3,650 and now look how history is written.