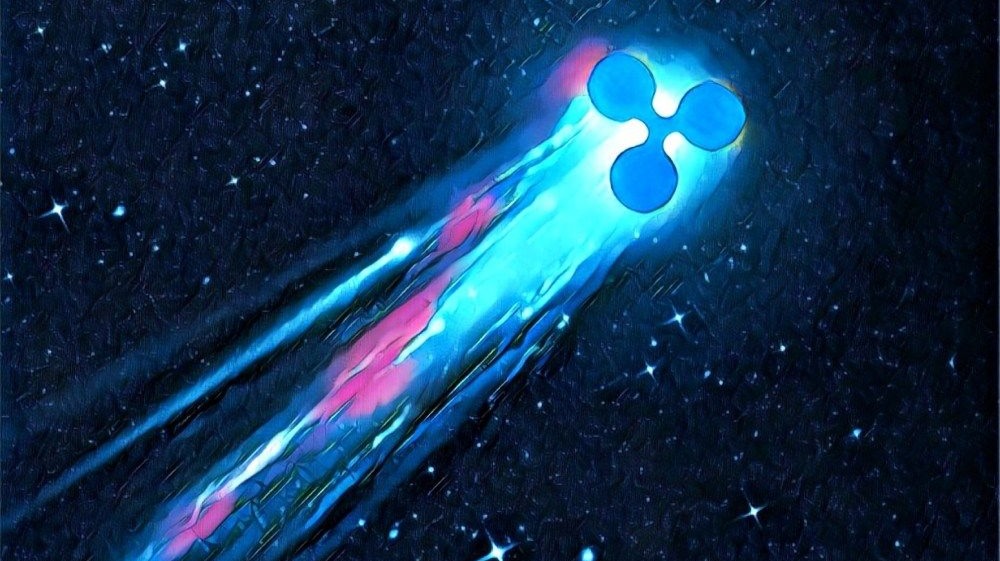 This debate is still in the limelight and continues to be part of an extensive discussion among the exponents of alternative tokens who want to expand and give a more variety nuance to the digital world. XRP is still immersed in a sea of uncertainties as it is not very clear what regulatory framework will be released and what is missing so that this token can be seen in all its potential.

One of the reasons for this slowdown is the interpretation that is given to the result of the Howey test and its relevance in determining whether or not it is an investment contract. Basically, the contract must produce an economic investment, there must be a claim to obtain an economic return, whoever makes an investment is obviously a company and the return must come from the work of a third party other than the investor.

As many of us in this medium know, there is still a serious doubt, personally I include myself, in seeing Ripple separately from XRP, it has cost a lot to understand these two as an entity and token in different ways, but as you can see, it is still difficult and more even with a history of criticism that touches the position and opinion of the United States Stock Exchange Commission (SEC).

Although, it has seen positions change, and the most recent has been that of Congressman Tom Emmer, who along with several others have firmly stated that XRP is not a security. There is still a long way to go about this situation that only delays initiatives in a field that will soon be exploited to the full.

One truth is certain, this type of voids generated by the SEC on these issues only fuel uncertainty and delay the initiatives that may arise on this side of the continent. Let us remember the constant progress that some Asian countries, led by China, have in the digital world and the expected response will unfortunately not be out of innovation and necessity but out of threat and contempt for the advancement of others.

For now, and for the remainder of 2020, a legislative body that adequately regulates this type of digital initiatives is not among the SEC's plans, even though it can be expected that the issue of digital assets and tokens will continue to be an issue. interesting to discuss and always keep in mind.