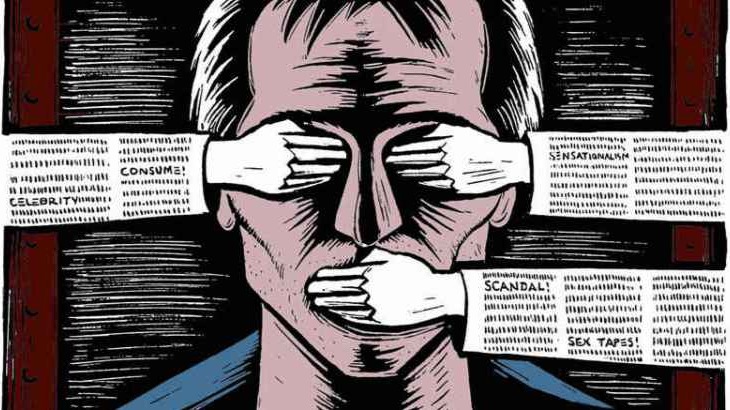 2020 has left us with several interesting topics and many unfinished news that will take shape throughout this new period. Although, the impact on the price of Bitcoin (BTC) continues to set new directions, but no less true that there are several blows that have affected the community. The case of XRP is something not so unusual, but we already began to see the consequences that were feared at the end of last year.

The initial comment is focused on the delisting that the Bittrex exchange has made with the DASH, ADA and ZCASH tokens. Far above the situation that Ripple is presenting with the SEC, this would already be the second institution that would take preventive actions against what seems like an imminent shakeup of other altcoins that, among other things, seek efficiency and anonymity in transactions decentralized. 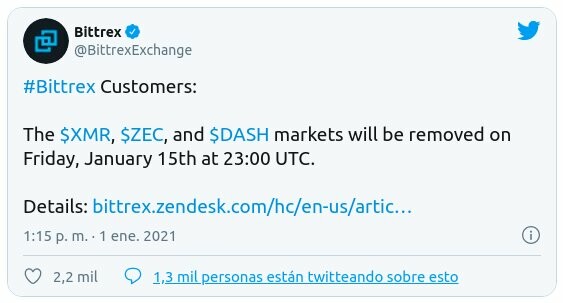 The variety of observations for this type of exchanges to take these measures does not yet have institutional bases that result in a penalty, but without a doubt, it will bring strong consequences beyond having experienced a drop in current prices. The possibility had even been raised that other cryptos would be affected by the decisions of the SEC based on the initial operations of some tokens and their foray into investment methods that were not yet clear due to the nature of the asset.

Even so, it is still a low blow for the community that is in a unique consolidation process with several current ATHs, especially BTC. It will undoubtedly be moved to the alt's and more if it is possible to consolidate a new bullish season in these digital alternatives. It is not surprising that part of the profit-taking that BTC experiences is diluted in the financing and repowering of several projects that show initiative and potential within this other cryptographic area.

Beyond the behavior, I am still concerned about this type of measure, since it is not now a hasty investment by a centralized entity, it is a real attack on the very concept of cryptographic financial ideology, decentralization carries anonymity under certain parameters that without a doubt, is part of that conceptual format from which many currencies, including BTC to some extent, are made.

We cannot forget that this situation can get out of control and seriously affect other types of initiatives that do not depend on market behavior but on the emphasis and innovation that is given to economic interaction. What happens, to a certain extent, with DASH, ADA and ZCASH is an exaggerated retaliation from an institution that has no basis to justify this commercial veto attempt. 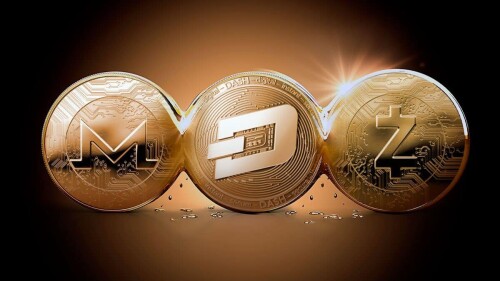 Reason for receiving institutions of these tokens to qualify the measure as absurd. It must be clear that at this point, the cryptographic market is closely related, and a failure or fall of one way will significantly alter an entire ecosystem. It does not sound exaggerated that tomorrow there will be a total attack against other giants, giving the reading that all are vulnerable and do not collaborate in the consolidation and security of prices.

The only thing left to do is wait to see how events unfold and hope that fear and ignorance are not predominant in these actions. There is still a lot of room for tokens such as ADA, DASH or ZCASH, but it is good to indicate that this type of problem is always good to tackle and not let it grow, otherwise its effect and damage could be devastating.