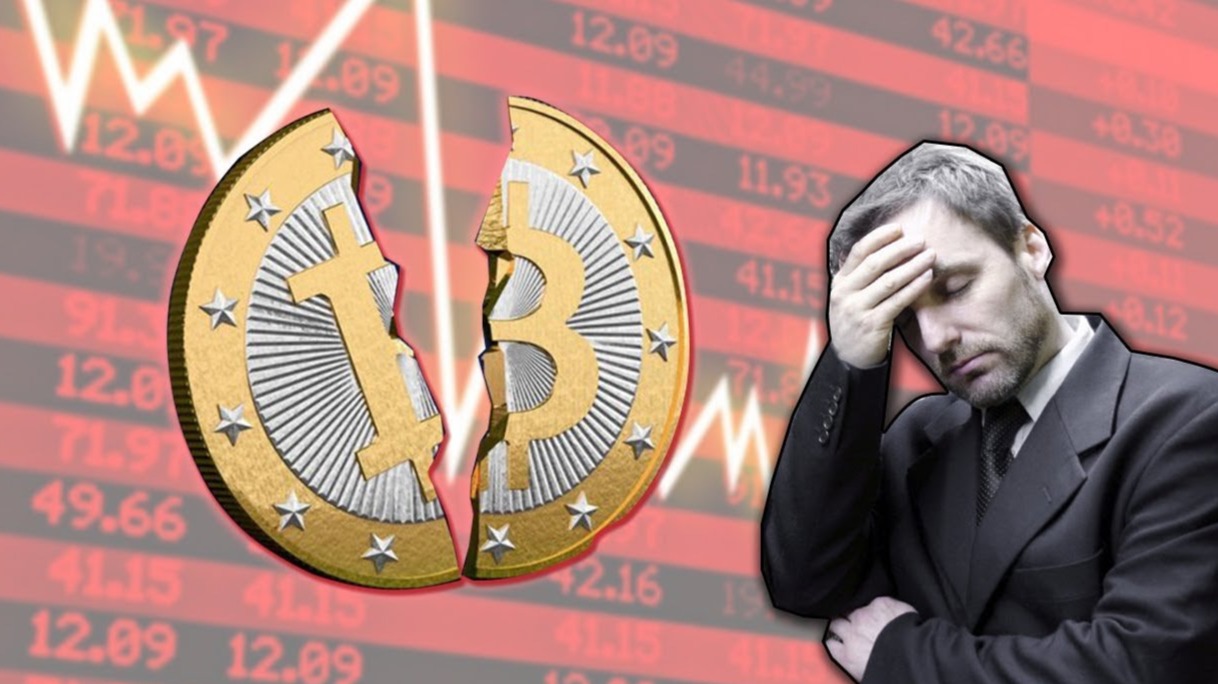 Lies and Speculation.... Bitcoin always on the lookout

With this movement experienced in recent days, many of us should be used to these results by now. If not at the $ 64,000 resistance, $ 60,000 is the $ 50,000 support even $ 48,000, the diversity of prices that touched again can have a single great definition and possibly a great read.

It is always good to expand the variety of probabilities and focus on points that are key in the behavior of Bitcoin (BTC) ergo also of cryptocurrencies. Yet there is a strong presumption that BTC is being pegged at a set value, as Micah Spruill, chief investment officer at S2F Capital suspects, "It appears to be an attempt to price below the key $ 50,000 level, where a significant number of put options would expire in the money. "

You can also explore events such as strong whale activity or the saturation of the futures market, certainly focusing this on a cause that would probably assure us that many are repetitive and that they are probably part of a script that models what Spruill indicates.

Even so, we must look at the visible facts that the cryptographic world presents, BTC for example, we are not talking about a simple market anymore, we are already referring to more than $ 1,000,000,000,000, and at stake agents and institutions of weight, I see it unlikely that There is a rampant decline in seeing BTC explore prices below $ 45,000. You do not see these large companies hunting for new entries, or taking advantage of this movement to be able to buy in the dip.

There is no solid benchmark to show that BTC is entering a bearish run again. Recently the miners began to sell their production, but this number is now starting to decrease again. Remember that this is a very solid value when a bull run begins. Likewise, we come from a 6-month sustained growth. The fact that we are experiencing a correction is not alarming at all, rather it is completely healthy for the valuation and security of the asset.

However, the sequel to that premise of forcing a price on BTC remains, as mentioned at the beginning of this writing. We will have to analyze in depth the contributions that this currency will have, volume mainly to know this fact in depth.

And as we see the alcohols ????, simple, affected as always by the dominance of the BTC, with the exception of a few points of Etherium (ETH) that showed some independence against the trend and practically achieved even new ATHs. With this, several of them continue to be good projects, we will continue to focus on the change that has to take place, but without being tied to the stock market precepts of the paper.

I leave the links of two sites that touch on this topic in greater depth. Of course, it is important that you have extensive information and are clear about your position in cryptocurrencies based on solid fundamentals and not fall into despair or provocation. Staying is the most sensible thing to do, the FUD is only for those who do not understand or believe in this. 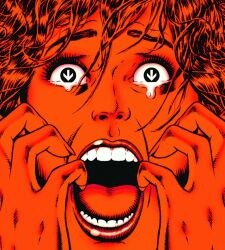