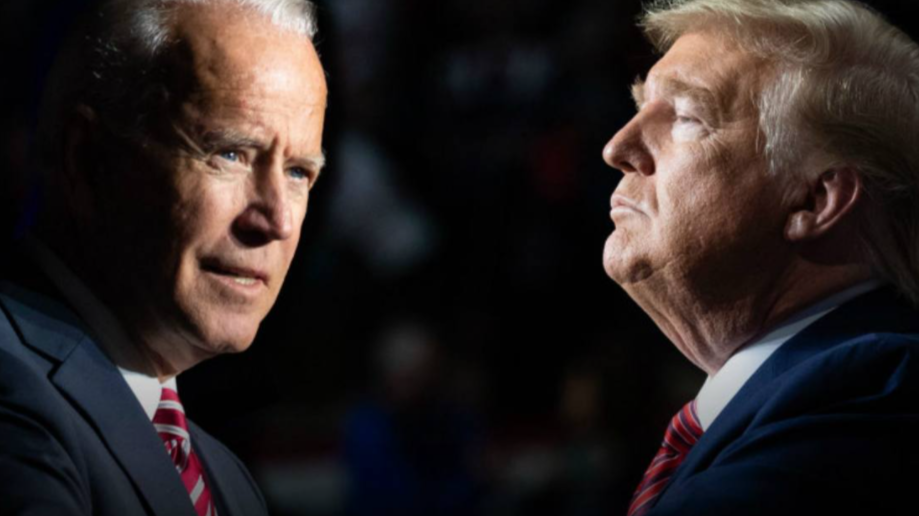 Interesting is the first debate we witnessed for the elections to the presidency of the United States; It goes without saying that it was a bit chaotic, not to say messy and very interrupted, leaving many controversial points in the air and necessary to understand the trends that will be taking the lead over the next four years.

With this writing I am only trying to express an opinion in favor of cryptos and how they can be the balance point of many things, of many scenarios. I do not try or try to fix a political position because that is not my job, nor the end I want to reach, I only try to leave cryptos, led by Bitcoin (BTC), as part of many solutions that we must think more about achieving in that future we want for a much better world.

There were many topics, little information and excess attacks, however several topics were left aside and I would have really liked to see, at some point, a slight mention of the new forms of digital exchange that could be in circulation much faster than what many think, how these new alternatives could help change the face of the economy.

It is necessary to begin to become familiar with these terms, given how financial policy has been handled and how the problem of structure and not of substance has been treated; Both candidates present as a magisterial letter to ask for more and print more and unfortunately they do not present a solid economic proposal and they are not clear about the disaster that is on the horizon. 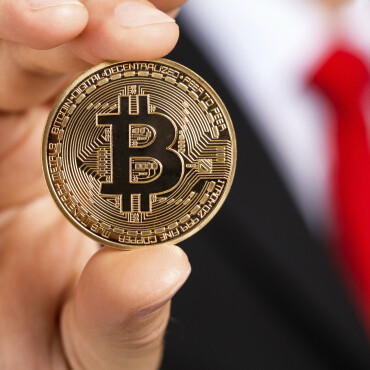 Given the nature of how this leadership that will exercise power is formed in the next four years, BTC still does not have a place as a fundamental point in several of the issues discussed tonight. Topics such as health, social inequality, security, could benefit from the cryptographic economy, but listening to the debate, it is still too early to adapt to these new ways of removing a deteriorating structure.

Each time I heard an argument, from each question from the moderator of the debate, the more I focused my attachment to BTC as a clear, solid, quantifiable path that would adapt everyone to a new reality, a shared and free one that does not give up before statutes or institutions.

I can say that each time I heard an argument, from each question from the debate speaker, the more I focused my attachment to BTC as a solid, quantifiable clear path that would adapt everyone to a new reality, a shared and free one that does not surrender to statutes nor institutions.

It is clear that there is still a long way to go on this journey, but I believe that crypto thinking must mature. Basically and in a simple way, it is the future, that is where we go and reviewing the discussions of the candidates, each time I become convinced that the real winner was Bitcoin and cryptocurrencies. 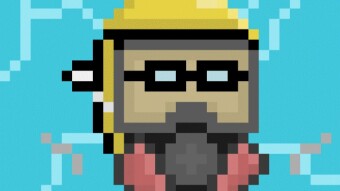