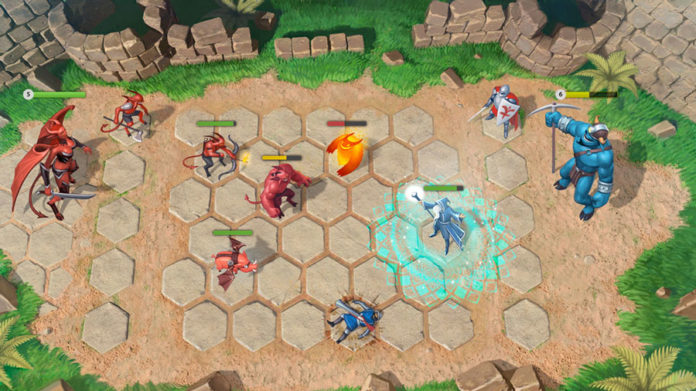 Ether Kingdoms announced the development of Ether Kingdoms II, the second part of the game. The popular Ethereum based blockchain game has attracted already an overwhelming players base and now the team aims to focus on the further development of their game in a way that will attract a wider gamer audience, whether they are crypto gamers or regular ones.

The development of the second part will keep the best parts of the already existing version but with completely reworked graphics and gameplay, as well as F2P monetization, the release is expected at Q2 2020.

What Changes in Mining IMP Tokens

IMP Token is the in-game currency that players are able to mine through nodes in the game. IMP is already listed on some exchanges including Bitfinex one of the biggest exchanges in the world and players can use their earnings to process furthermore in the game or convert them to other Cryptocurrencies such as BTC, ETH or even fiat currency.

At this moment there are 1,800,000 tokens left in the IMP mining pool from the 9,000,000 that was originally reserved. The team decided to lower the mining speed to keep the game’s mining option available for a longer time as at the current speed the tokens will be out in circulation in less than 80 days. 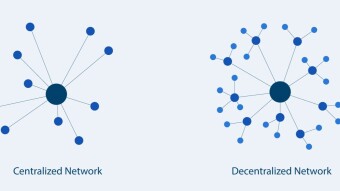 Decentralized Exchange For Absolute Beginner: What is Dex & How Does It Work? 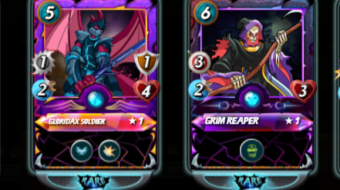