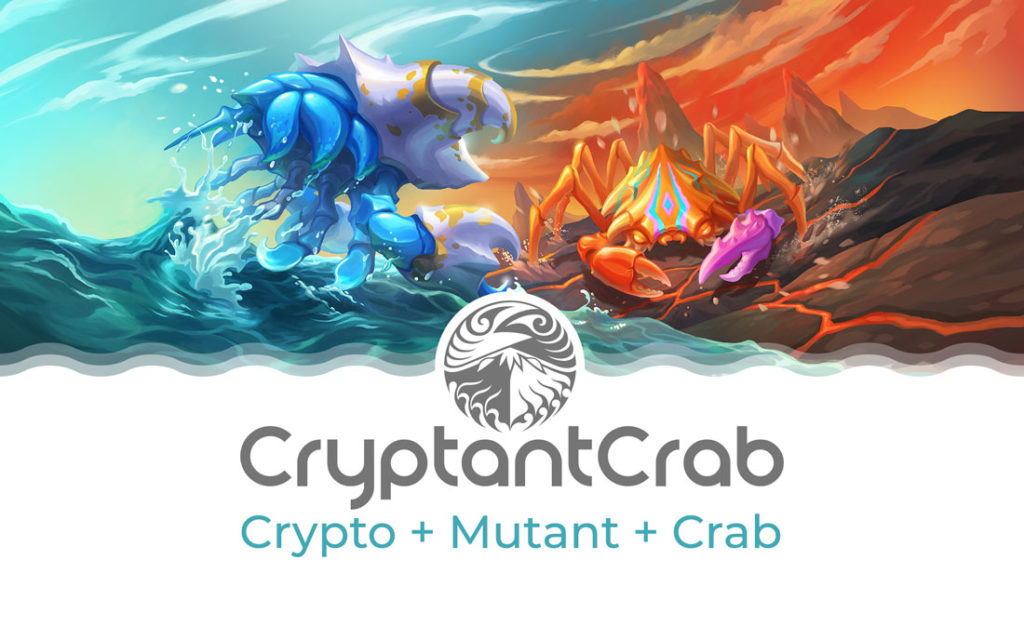 Get your Crabs ready for battle because the first-ever CyptantCrab Tournament is just over the Horizon!

After successfully releasing the multiplayer battles, CryptantCrab is now hosting a tournament that has raised a 32 ETH prize pool until now. Starting at August 26, 2019 (UTC 00:00) the highly anticipated tournament will last until September 5, 2019 (UTC 00:00).

Climb up to the leaderboard by winning other crab teams and improve your final score in the tournament. In the end, the top 5 players in the rank will receive ETH prizes from the prize pool so make no mistake, each win counts. In addition, higher-ranked players will also receive attractive rewards while all participants will receive a price as well. To learn more for the extra prizes join their Discord Community Here. To apply for the tournament, you need a team of 2 crabs and 1x Crab Token for every entry.

CryptantCrab is an idle decentralized game with fighter-crabs that you can collect, trade, evolve, mutate and of course, battle! By mutating, your crabs will look unique with over one million combinations. Form your deadly team and defeat every opponent in the arena for prizes!

Crabs can be also converted using Xenograft into fossil and support your team in every battle with added stats.

CryptantCrab is brought to you by Appxlore and iCandy. Both companies consist of talented employees with a proven success record and millions of downloads.