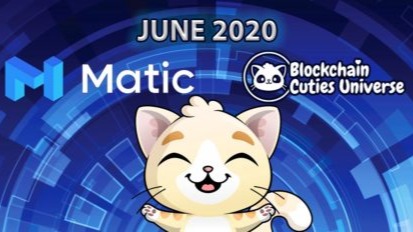 It was March of 2018 when Blockchain Cuties launched on the Ethereum network, following the craze of blockchain games that Cryptokitties created. Most games since then are gone, but that’s not the case here. Today, the development team announced the fifth supported blockchain and as many of us expected, they are riding the Matic train.

After Loom Network decided to ditch games for the Healthcare industry, many decentralized games had to find a new sidechain for their games. The increasing Ethereum transaction fees are a major drawback for gaming, someone could say that ETH games right now are completly unplayed and this oportunity didn’t go unoticed by the Matic network, which released their Mainet a few days ago.

Games From The Block Podcast With Vladimir Tomko, CEO of BCU

Playing on Matic Network means that you won’t have to pay exuberan gas prices and wait for so long, making the gameplay cheaper and much more enjoyable. This also unlocks numerous possibilities of introducing new features that wasn’t able before.

If you are not aware of Blockchain Cuties Universe, it’s a collectible game on TRON, EOS, NEO, Ethereum and now Matic Platform, all different realms with TRON having the most active players.

The recent Forge update changed how players interact with the marketplace,allowing then to recycle “worthless” items into Dust, and then use it to enchant more valuable ones.

The Forge is designed to stimulate the market and so far its working fine.

Up next in development is the Land update which will change the gameplay of BCU, adding wars, strategic elements and lands. Additionally, the game was recently added to the Samsung Galaxy store.

the next few weeks, there will be exclusive Cuties on Matic along with various giveaways and a market on top of Matic Network.

Stay tuned for more updates and don’t forget to join the conversation in our telegram channel. 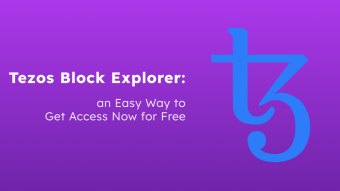 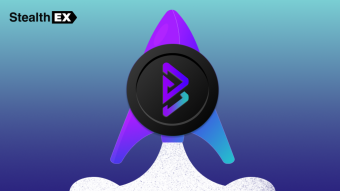 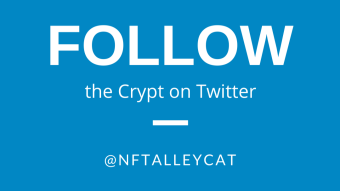 Do we buy into Celebrities and their NFTs?