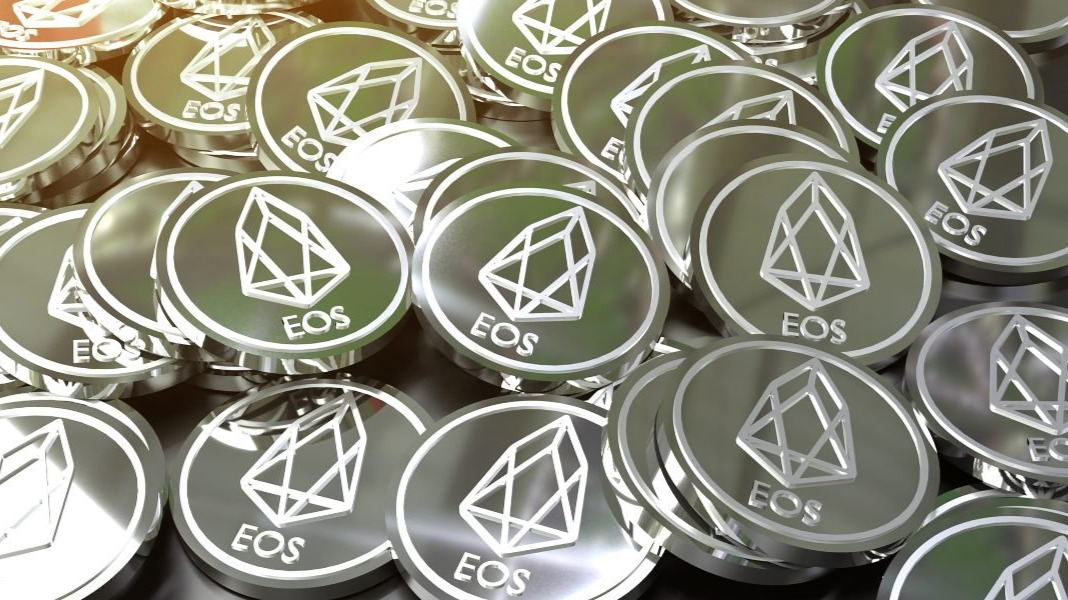 EOS DeFi -- Attack of the Clones

Resently I finished my little DeFi experiment and withdrew all my liquidity pennies from Defibox's pools. As a dry result (as we say in my country) I've got ~1.6 EOS of "(im)permanent loss" in the BOX pool and ~0.15 EOS of "(im)permanent profit" in the USDT pool. But I'm still in profits, anyway.

After the Defibox experiment I became curious about EOS-based DeFi in general. I'm still researching the field, but have already found some funny creatures -- Diamond Finance, Coral Finance, and YFC Aquaman. It seems all three have hired one and the same web-designer...

As far as I could understand, all three are "liquidity pools" that reward the providers with their own tokens. But look at the numbers! The numbers might well be faked, but if we take them for their face values -- then it means that someone has thrown about 2M US$ into Coral, 32.5M US$ into Diamond, and I don't know how much (since I can't read Chinese) into YFC.

Again, an equivalent of 32,500,000 US dollars is sitting in some ugly designed smartcontract thing doing I don't know what and providing yet another shitcoin in return! Holy shit...

Anyway, after Sushi affair I can believe it. Put the four-letter word on any shit -- and people will run pouring millions into it.

However, me too wants to profit from this wild pandemonium. So I staked all my pennies left from Defibox experiment at Coral pools.

And let all the hundred flowers bloom!