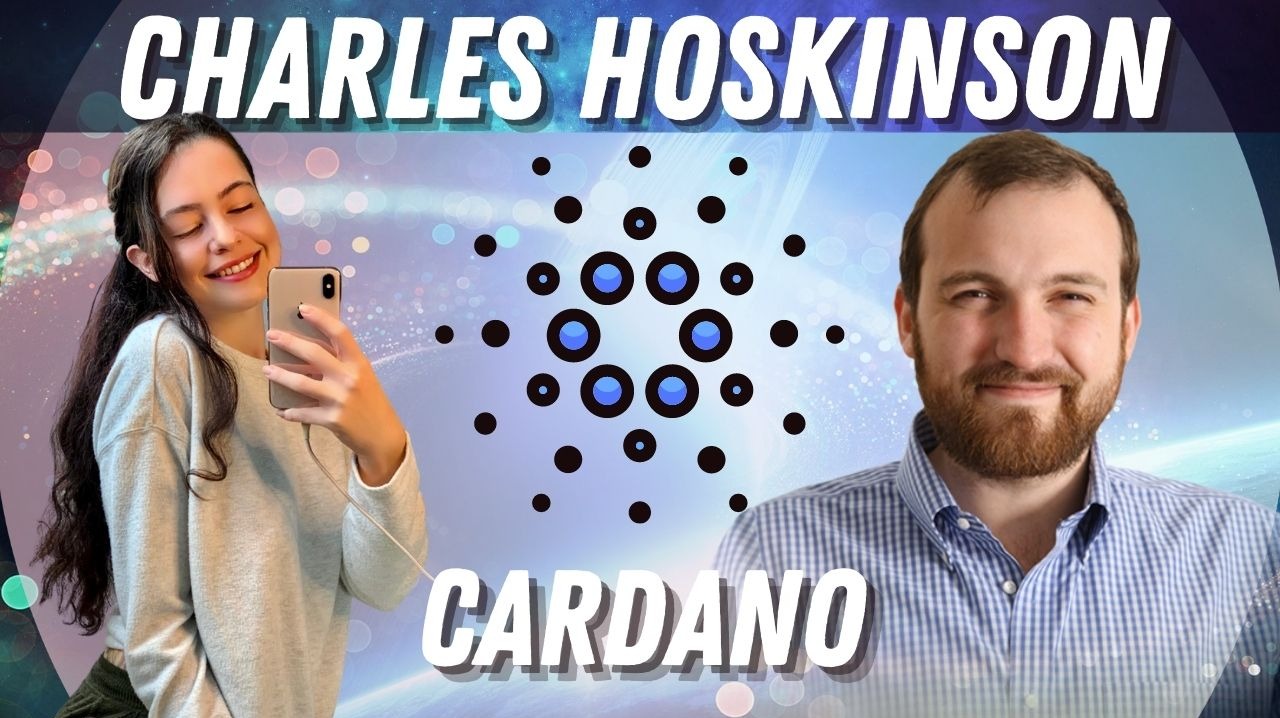 A couple of years ago when Bitcoin first came into existence, many people were overwhelmed with joy and glad that finally, we could see a break out from the constitutionalized system into a decentralized system where banks no longer had so much control over value and money movement.

Bitcoin made moving money so easy; you could literally e-mail money to someone. This got a lot of people excited. For a concept that started as a mere experimental project, Bitcoin really grew beyond the expectations of many. It started from a time when you could use as much as forty thousand bitcoins to purchase a pizza and grew over time. As of 2013, the market cap grew to over one billion US Dollars. This rise saw a huge influx of investors coming into the sector to see how they could make the most of the new shift. Today the story is even more glamorous. A single Bitcoin is worth over ten thousand US Dollars currently. This indeed is amazing exponential growth.

However, Bitcoin isn’t without its challenges. According to Charles Hoskinson, CEO of IOHK and Founder of Cardano, “Bitcoin is blind, dumb and deaf”. Although Bitcoin is convenient for transactions and can be sent via online channels, it cannot be programmed. Hence, unless by way of smart contract bitcoin cannot devolve to a person heirs or next of kin. This inherent shortcoming led to the advent of Ethereum in 2014, which could be programmed. As Charles Hoskinson put it, Ethereum was an upgrade to the ecosystem of digital currencies. Its birth was synonymous with the birth of JavaScript in web browsers which allowed features like Facebook and Youtube to be used. Ethereum also didn’t come without its own troubles. The problem of Ethereum was inoperability and lack of the ability to interact with other systems.

In a bid to tackle the shortcomings that plaguing Ethereum, Charles Hoskinson formed Cardano. Cardano is a venture which hosts a variety of experts in the field of digital currencies and programming. These experts come together with a collective goal to ensure that maximal use is derived from the use of Ethereum and other Cryptocurrencies. They optimize smart contracts, ensure that blockchain security is more protective, and also conduct seminars from time to time to educate people on crypto networking and use of digital currencies. Cardano was formed in 2015. Five years down the line has seen the venture making huge strides towards developing the crypto ecosystem and ensuring that people have a better orientation about the notion of crypto. This year, their yearly summit would be done online because of the Corona outbreak. But you can rest assured that the quality of the content would be in no way affected. 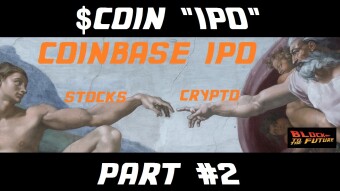