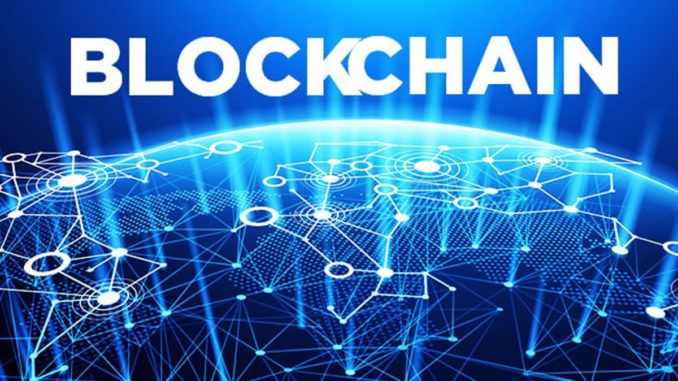 Just yesterday we were writing about how the United Nations are heavily focusing on blockchain technology to carry out a series of initiatives; Also yesterday Forbes published an interesting article related to one of these projects strongly desired by the UN that is currently underway in Mongolia.

The aim is to support small cashmere producers by guiding them towards sustainable production that does not harm the surrounding environment; Mongolia, in fact, lives on agriculture, a sector that employs about half of the workforce in the country.

In all this, cashmere is the second most exported product from the country, which is causing a series of problems; being cashmere a valuable product, characterized by a strong global demand, many are turning to the production of this type of wool and, consequently, the spaces previously used for agriculture are turned into pastures to support the overproduction of cashmere.

This trend, however, is starting to damage the environment and so a production such as cashmere, which has always been considered ethical and sustainable, is starting to pose a whole series of problems; here the united nations come into play, which through a pilot program intend to track the production of cashmere in Mongolia hoping that consumers are willing to pay more for those goods whose production is certified as ecological and sustainable.

The project, created in collaboration with Covergence.tech, used Ethereum-based blockchain technology to interact with over 70 different pastors and 8 cooperatives; through a simple Android app, therefore, producers can register their cashmere, uniquely and geolocalize it on a map, thus accessing an ad hoc program of targeted incentives for the benefit of the shepherds who follow sustainability-oriented practices, complete with training courses that allow end-to-end monitoring of the supply chain.

Through this system it was thus possible to trace 471 kg of cashmere along the entire supply chain from the producer to the final consumers, who proved to be well prepared to pay something more for sustainable cashmere.

In this way, on the one hand, the farmers were able to access better training, which contributed to further raising the quality of the final product, on the other, consumers were reassured about the sustainability of their purchases and all this against a small surcharge; the hope, of course, in addition to ensuring the sustainability of cashmere production, is also to increase the profits of small local producers, thus contributing to the reduction of poverty in the whole area.

All this is done today with cashmere in Mongolia, tomorrow it can be done with any other product and in any other area of ​​the planet, always following the idea that by improving the sustainability of the various production cycles it is possible to reduce poverty levels in the air economically more depressed of the world.