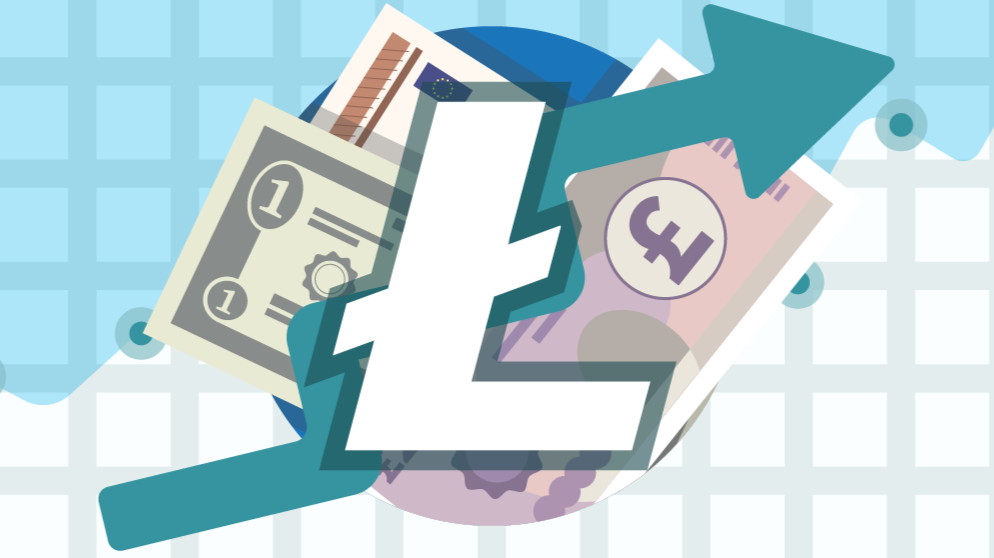 The Halving of Litecoin (that is the halving of the reward for the miners), was the great event of this summer 2019; practically all the websites, both in the sector and in the generalist ones, have given coverage to the news and the promises of pharaonic profits have been wasted that, without fail, have left the neophytes on duty with a handful of flies.

In hindsight today it has become easy to demonstrate how the market has begun to discount the news of the halving already in December 2018, who opened a position starting from the second decade of June onwards has therefore done nothing but provide liquidity for the profit taking of those who, instead, had invested in time.

The litecoin halving took place last August 5th, without any explosion in the price of this coin either before or after this date; today, after a few weeks, the first data on the consequences that the halving has had for the network are starting to circulate.

First, the network's hash is precipitated, losing as much as 28% compared to the average before the reward was halved this month; consequently, clearly, the difficulty of extraction also decreased in a similar manner.

These declines, according to various analyzes, are destined to continue for some time before the network returns to readjust; after all, current quotations undermining Litecoin has become unprofitable, so there are many miners who have suspended their activities waiting for better times (preferring to avoid running the risk of undermining at a loss) or who have simply moved temporarily to undermine some other currency.

All this is likely to have negative repercussions on the price, a hypothesis confirmed also by the technical analysis, given that at this time Litecoin is testing the same support for the fourth time, which this time could end up giving up sending it to test the historical minimum; if things went like this then we would expect gray times for the hodlers who bought on the basis of the evaluations, which later turned out to be wrong, relating to the wine-making which had just occurred and before the price of litecoin is able to repair the losses accumulated in recent weeks it may be necessary wait until 2020. 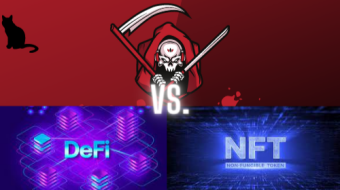