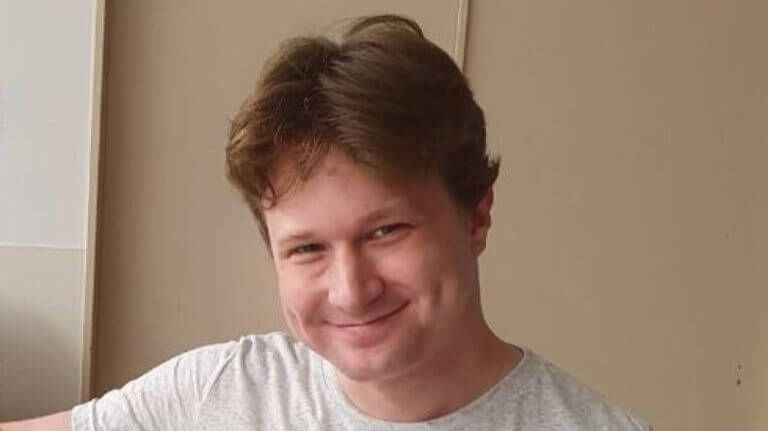 This was reported by the Inner City Press, which reports how, yesterday, the developer ethereum Virgil Griffith was finally released on bail; Griffith was reportedly arrested on November 21 for attending a conference in North Korea, which the allegations allegedly substantially helped North Koreans evade U.S. sanctions.

Griffith would have thereby violated the International Emergency Economic Powers Act, which could be worth up to 20 years in prison.

In particular, the prosecution, as claimed by John Demers, assistant attorney general for national security, on arrest, accuses Griffith of going to North Korea anyway despite being clearly told not to, knowing that the US they consider that country one of their main opponents on the global geopolitical chessboard and, moreover, teaching North Koreans how to use blockchain technology to circumvent sanctions.

Prosecutors, as reported by CoinDesk, had however requested that Griffith be entrusted to his parents in Alabama immediately after being released on probation, however in recent weeks the release on bail had been denied, apparently due to the impossibility of satisfying the conditions imposed by the security itself; but now Virgil is finally released from prison, after more than a month, waiting for the trial to start.

I remember that many claimed that Griffith could not teach anything to North Koreans that is not already in the public domain online and that he is an Italian developer made himself available, just a few hours after his arrest, to testify that in his speech during The Griffith conference never spoke for a second of how to use cryptocurrencies to circumvent American sanctions.

Meanwhile, Virgil's lawyers continue to repeat that their client should not have been indicted and claim to want to vigorously challenge the charges and to be looking forward to bringing all the facts before the jury.

However you want to think, in conclusion, the accusations made against the developer seem quite inconsistent, if only because we are not talking about a secret technology, accessible only to a few followers, there are in fact tons of easily available online material, consequently it is it is simply insane to argue that by attending a conference, a country can be helped to circumvent sanctions; It is probably true that Griffith has proven to be at least naive, if not downright unconscious, just as it is true that he should have expected everything that is happening, however 20 years in prison for such lightness seems to be really an excessive punishment. 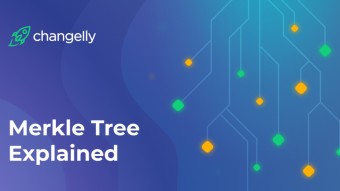 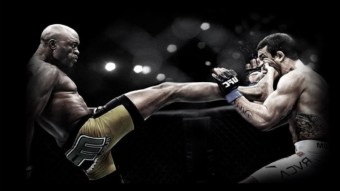