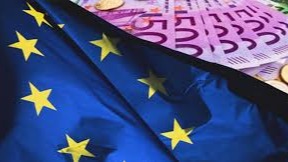 The European Commission and the European Investment Fund (EIF) have allocated 100 million euros to finance research on blockchain and artificial intelligence; the fund's availability will reach a total of 400mn thanks to the influx of private capital. To this money it is likely to add the liquidity of the banks, in the next year, invited to invest in the project, which could increase the availability of the fund up to a figure of 2 billion euros. The EIF therefore intends to encourage the development of large-scale projects by financing a portfolio of innovative companies that aims to support the AI ​​and blockchain industry at the EU level. The stated aim is to prevent the gap with respect to the USA and China, commonly considered the two leading countries for this type of technology, to widen further; unfortunately, however, this type of policy is absolutely inadequate to support the birth of a European industry as far as the blockchain is concerned (the discourse for artificial intelligence is different).

In fact, the widespread regulatory gaps left by the various national and European legislators are holding back growth in this sector; the lack of a clear regulatory framework, together with the constant, often incoherent, statements by politicians represents a strong deterrent to the emergence of a blockchain industry in Europe. If we then consider that even prominent figures in community politics, together with the ministers of different countries (primarily France and Germany), continually leap from declarations of complete closure to others that give a glimpse of a small opening glimpse it appears clear to anyone who you have to be crazy to come and invest in Europe. This is the radical difference between China, the US and the EU; while China has already given itself a regulatory framework of reference, offering the necessary legal certainties to the sector operators, and the USA, despite being behind China, have implemented a series of licenses that guarantee operators in the sector to operate in absolute legality in the country, in Europe none of this has been done. The fact that a European fund is set up may perhaps seem to some to be good news, in fact it demonstrates the complete inadequacy of our ruling class; the conviction that everything depends on money and that it is enough to allocate public funds to see an industry take off without having the need to provide a certain regulatory framework for companies operating in the sector shows better than anything else the myopia and incompetence of the European political class . 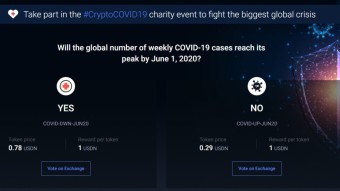