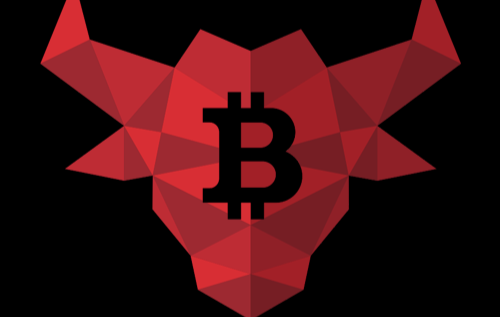 Willy Woo, famous in the community for creating Woobull (resource that extracts data for those who invest in altcoin), has spread through a series of tweets published yesterday, a bullish analysis for bitcoin taking inspiration from what is happening at LTC ; according to Woo, in fact, the recovery of the level of difficulty to extract a block of litecoin, which we have witnessed in recent weeks, will almost inevitably generate a rise in prices as well.

The theory is always the same, when the miners suspend their activities due to the low profitability of the extraction, the price decreases, on the contrary, when the miners resume their activities, and the network adjusts the level of difficulty as a consequence, the prices start again at to go up; the liquidity that would be freed from the bull run that could occur on litecoin, according to Woo's thesis, would inevitably end up pouring into bitcoin, also favoring the surge in prices in this case.

Meanwhile, today the price of bitcoin has returned to the threshold of 8 thousand dollars, which in our various analyzes we had in principle expected, as well as we had warned that the price could hardly break this psychological threshold.

Frankly, Woo's analysis leaves me quite indifferent; I do not rule out that litecoin may enter a bull run in the coming weeks, but I would not take it for granted that this necessarily implies the explosion of bullish volatility also on bitcoin, not at least in the immediate term.

It will be time, therefore, to tell us how things will go, given that at this moment the morale on the crypto market is objectively high and that the whole community seems convinced that the beginning of this new year will prove to be decidedly favorable to cryptocurrencies.