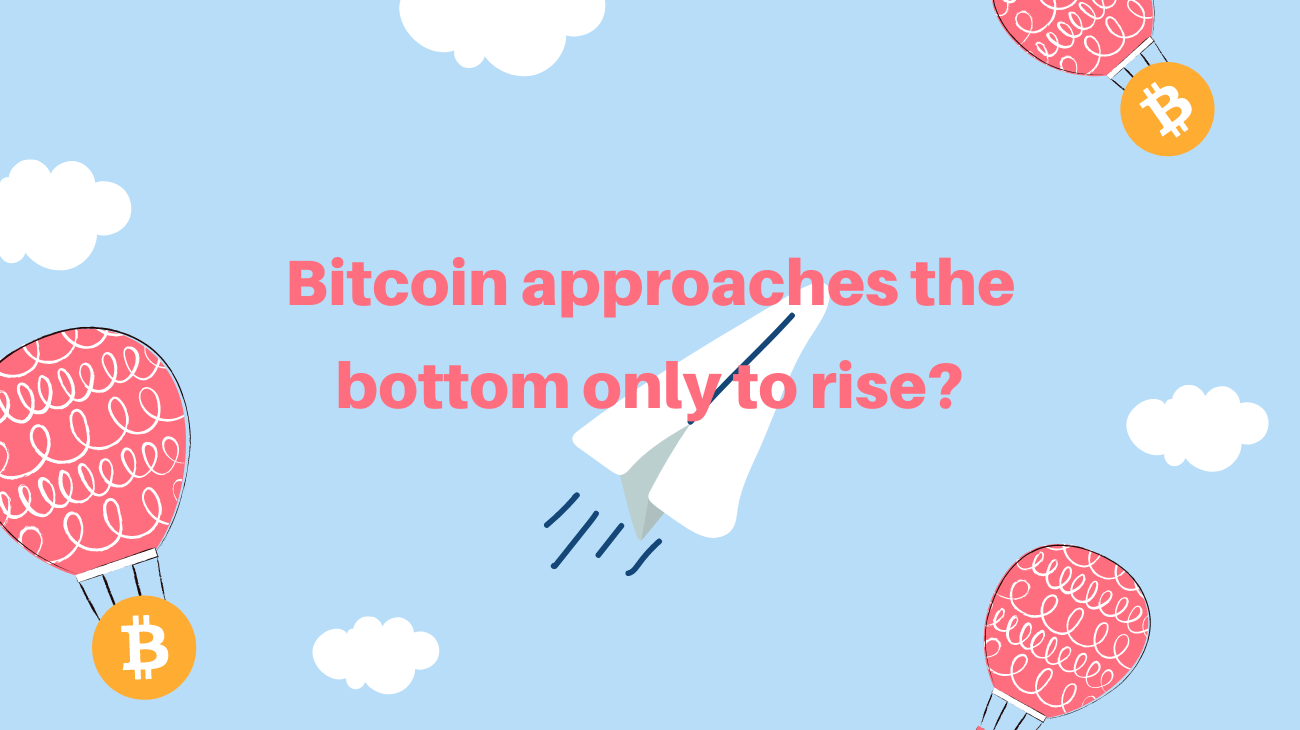 Bitcoin approaches the bottom only to rise?

Bitcoin in the last 7 days has lost about 12% of its value (it is an article and the value always varies, if it is not 12% when you read it please don't stone me ..) and it seems to have lost that push that he had pulled it in the last few months.

In fact, you will remember the arrival of Bitcoin at $ 12,400 in August, after having steadily exceeded $ 10,000 at the end of July. In recent days, Bitcoin seems to have lost power and returned to the $ 10,000 threshold.

Has Bitcoin entered a short trend or is it just a pullback for new growth?

Why did Bitcoin go down?

The reasons could be many, but mainly there was a sale by some investors who wanted to liquidate their positions and make a profit.

Bitcoin had grown a lot in the last period, it is natural and physiological that some traders have wanted to think so, but the near future of cryptocurrency remains a question mark.

In fact, the recent decline in Bitcoin could be a simple correction after a particularly favorable period for the first cryptocurrency in the world.

It is not excluded that investors may soon decide to buy back Bitcoin from support. In fact, if we look at the long-term chart, the Bitcoin trend is still bullish.

Bitcoin short in the short term

But if we look at the futures market we notice something different. In fact, open interest has fallen.

Note: Open interest is the sum of long and short contracts active at a specific time.

At this time, therefore, there are not many open contracts on Bitcoin in the futures market, so a so-called "squeeze" is unlikely to occur. It is nothing more than an extreme movement in a short period of time by the price of a financial asset, in this case of Bitcoin.

In the options market, on the other hand, open interest is slightly increasing. Skew analysts have stated that in the short term Bitcoin will be short, in the medium term it will be neutral, while in the long term it will be long.

Basically, according to the Skew researchers, the downturn we are seeing now is temporary, a period of stabilization will follow and later the trend will return to growing. For the layman, the word that best describes the situation is: Stonks.

Certainly a 20% drop in 23 days is tough enough, but Bitcoin is no stranger to this rate, although it has accustomed us to significantly lower volatility in recent times.

The decline we see today has brought it back to $ 10,000, right on the border of that area just described. Therefore a recovery of Bitcoin from this support is still possible, but it is completely premature to make predictions now about the future of Bitcoin.

What do you think about it? Will bitcoin go down or up in the future? Let me know yours in the comments 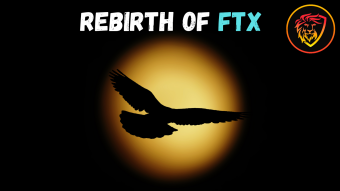 Rebirth of FTX - Requisite of the Bull Market? 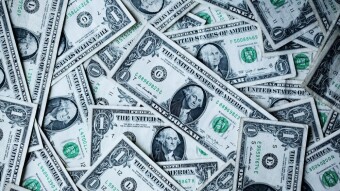