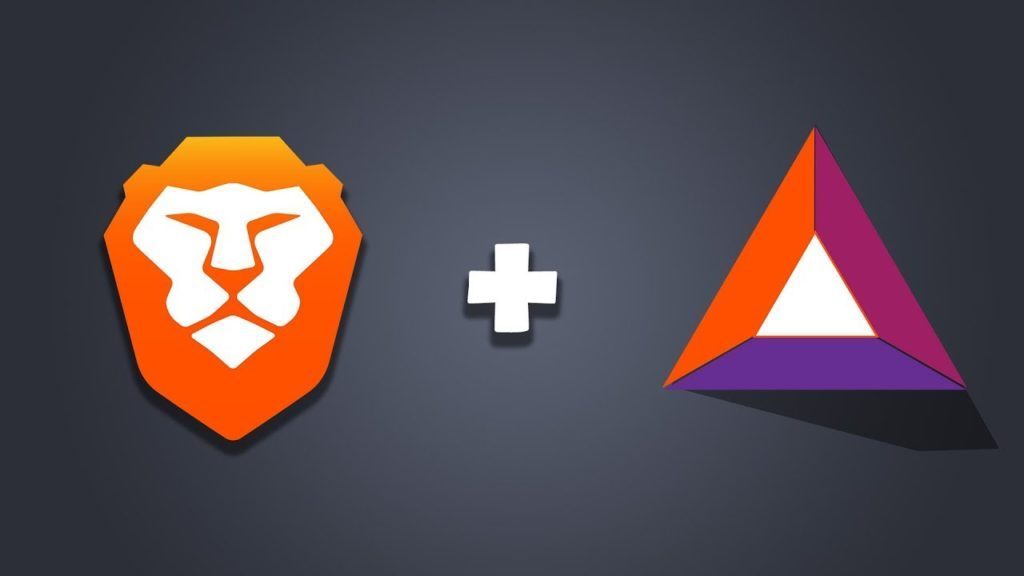 BAT and Brave: story of an ambitious project

The project was born within the Brave Software, founded by CEO Brendan Eich and CTO Brian Bondy on May 28th 2015; a few months later (in January of the following year) the first version of the Brave browser is released, which has native AdBlock functions. Simultaneously with the release of the first version of the software, the company declared its true vision, namely the creation of a new digital market for online advertising, designed to guarantee both the privacy of users and the sharing of profits between the platform (which therefore it becomes in a sense a natural competitor of services like google adsense, and not only of those three or four browsers that dominated the market). The project, since its inception, has not been exempt from criticisms even from authoritative sources and not exactly negligible in scope, however this has never discouraged the team of developers who, from time to time, proceeded to block the various criticalities brought to light by third-party users, developers and observers. I will avoid summarizing all these criticisms, also because it is a not exactly negligible number of controversies (sometimes even futile) that anyone can easily find with a trivial online search. As for $ BAT (the currency), it basically comes to life on May 31, 2017 through an ICO that will go down in history for being able to collect the beauty of 35mln dollars in the first thirty seconds of the opening of the offer (the collection is will conclude by achieving the estimated maximum final goal of 1 billion dollars). Currently among the major publishers that accept payments in $ BAT are Washington Post, The Guardian, Vimeo, MarketWatch, Barron's and Vice, while important commercial agreements have been tightened with companies like Twitch.tv and HTC (which includes Brave as the browser of default on the Exodus model) 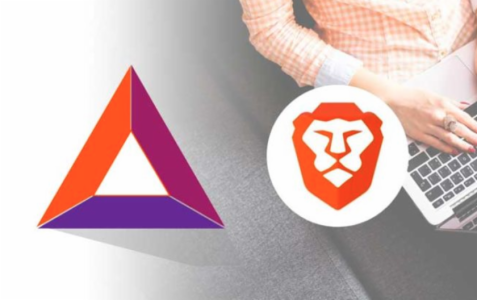 Anyone can download the brave browser and test it on almost any device (I did it some time ago); compared to its main competitors it has the defect of being significantly heavier, but for all the rest it is now commonly considered to be much better. It is in fact an agile and streamlined browser, with numerous different levels of moderation of its privacy on the web, highly customizable, fast and which, as mentioned, natively blocks ad banners (which is particularly useful to all those users who they don't even know the add-ons of the various browsers and therefore they have never installed an AdBlock to browse online). In addition to allowing micropayments through $ BAT (which could potentially be useful to those who manage e-commerce), the browser allows the user to target advertising based on his interests and on the other hand rewards him for the advertising of which he chooses to view. At the same time, even those who create content have dual opportunities, on the one hand they can be rewarded by users for their work and on the other they participate proportionally to the remuneration of the profits generated by the investments of the advertisers. Brave therefore appears to be more of a simple browser a real ecosystem for the monetization of online content clearly oriented to the protection of user privacy. Currently it is placed on the podium of the most used browsers, immediately behind chrome and firefox but already before explorer.