Are cryptocurrencies the future of finance? 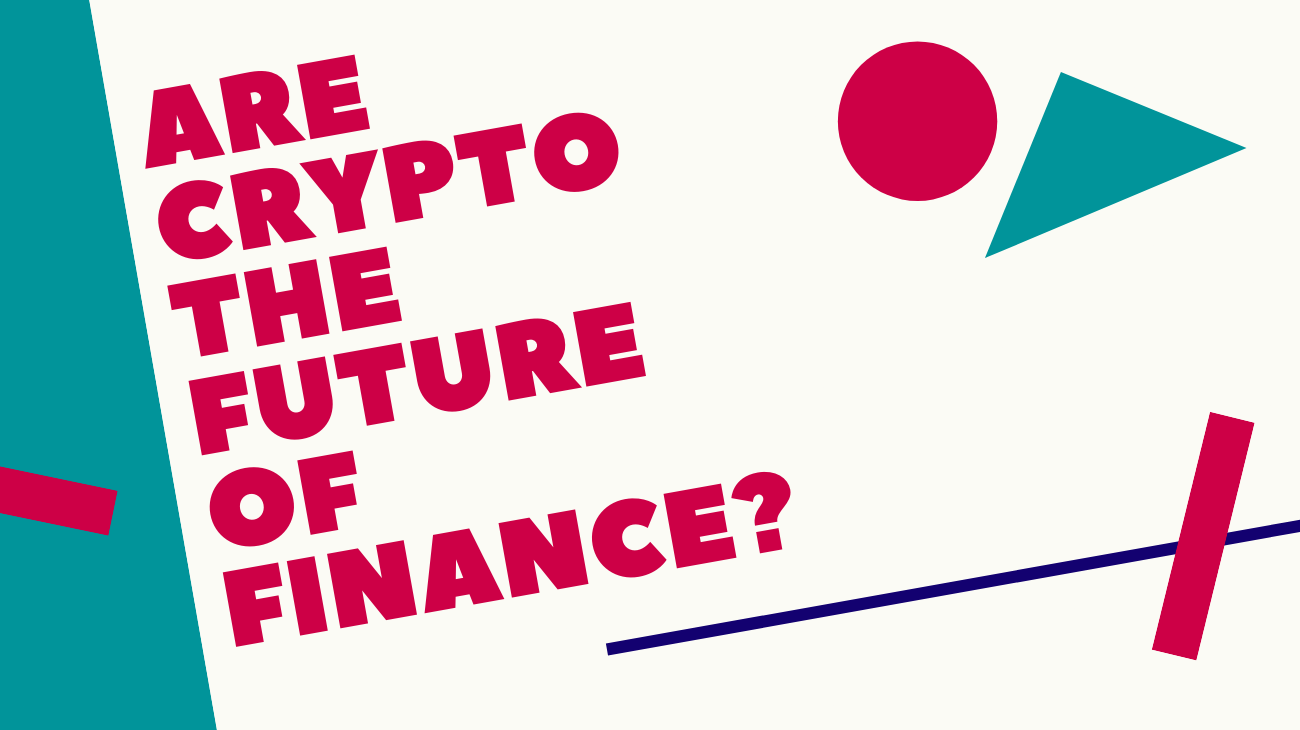 Are cryptocurrencies the future of finance?

Cryptocurrencies are a thriving ecosystem, which has successfully invaded the territory of conventional finance. Over the past five years, Bitcoin users and transactions have experienced an average growth rate of nearly 60% per annum.
Likewise, private and public investors have deepened their commitment to cryptocurrencies.

Cryptocurrencies have exploded in a $ 200 billion industry, sparking a wave of global upheavals. At the heart of cryptocurrencies is a rich history of innovation.

It extends back to the 80s of the last century, with advances in the field of cryptography, up to the technology of cryptography techniques designed to protect the network.

Since then, a number of events have shaped the sector.

Today there are over 5,000 cryptocurrencies in circulation, many built on innovative applications and use cases, and the ecosystem is evolving rapidly. Let's see why cryptocurrencies are the future of finance.

Why are cryptocurrencies the future of finance?

The latter is an emerging alternative financial system, built on a public blockchain, which allows greater accessibility because anyone has the opportunity to connect to it. In addition, transactions are publicly visible, allowing for greater transparency throughout the system.

They can be used in payments, for the purchase of goods without the need for an intermediary. They can also be a store of value, given that many of them are scarce and with a total quantity available well defined already at their creation (see Bitcoin which will sooner or later be mined to the last).

They can be connected to physical goods, such as gold, or to real currencies, such as the dollar, and therefore be exchanged as if they were such. In terms of privacy they are the best, as they are all encrypted currencies, and many people want just that.

They can allow those who do not have access to a bank to enter the financial system. Finally, they can allow people to create applications without a central authority, directly connecting the user and the creator (decentralized apps).

The future is already here

The cryptocurrency ecosystem is growing rapidly. All over the world, public and private actors recognize its potential in many sectors. The growing popularity of cryptography is reinforcing new policies and their adoption, as evidenced by the numerous actors seeking to penetrate this space.

Public actors, such as governments, central banks and supra-governmental organizations. And private actors, such as institutional investors, exchange markets, banks, tech industries and even utilities companies.

As cryptocurrencies continue to gain momentum, their long-term implications will become even more focused. Basically, their cryptographic foundations lay the foundation for future finance progress.

Rooted in decentralized and autonomous systems, crypto currencies are helping to transform finance as we know it. And they do so by unlocking countless investment opportunities across the global economy.

And what do you think of it? Are cryptocurrencies the future of finance or are they a "bubble", as they are often defined, and will they soon see the end?

Let me know yours in the comments and thanks if you got to read this far, see you next time!