A blockchain ETF presented in China on December 24th, but not all that glitters is gold 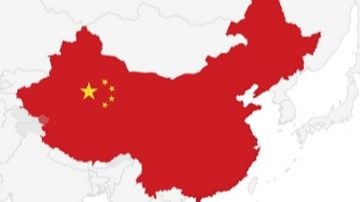 A blockchain ETF presented in China on December 24th, but not all that glitters is gold

The news is official, confirmed by the China Securities Regulatory Commission, on December 24 last Shenzhen Penghua Fund (an asset manager) presented to the Chinese authorities a proposal for the launch of an ETF linked to a basket of publicly traded securities related to active companies in the blockchain industry.

If the request were approved, it would be the first such ETF to land in China; however, it must be considered that this tool would have nothing to do with cryptocurrencies and, indeed, it would be fully organic to the vision of the Chinese government which sees the crypto market clearly distinct from that of blockchain companies.

At the same time as the request from the Penghua fund, the Shanghai stock exchange launched the Blockchain 50 index, an index made up of the top 50 companies by market capitalization; listed companies are active in different sectors, from hardware development to that of blockchain applications, up to the provision of services.

Even in this case, however, the creation of this index has nothing to do with cryptocurrencies and, therefore, there is no need to get caught up in enthusiasm; it is no coincidence, in fact, that the markets have not in the least reacted to these news, the reason is simple, they do not change the future scenario with a comma for the world of crypto.

The Chinese government, therefore, continues to follow a line, if not exactly, of aversion to cryptocurrencies, however oriented towards prudence, unlike what happened to blockchain technology which, on the other hand, has been cleared through customs as central to the country's growth from Beijing; it is not surprising, in this sense, that the Chinese central bank will be the first in the world to launch its own CBDC, demonstrating that it is open to innovation but not willing to lose its monopoly on the issue of money.

Indeed, the Chinese central bank has proved particularly committed to specifying that the issue of a digital yuan should not be confused in any way for an opening towards Bitcoin (BTC), or other more or less decentralized currencies or , even less, towards stablecoins, all instruments that the government considers mere speculative assets without any use; if we want we can however consider all this as a small step forward, moreover until a few years ago even blockchain technology was commonly discredited by institutions (not only Chinese), so for many it seems inevitable that after the opening of credit to benefit of technology is only a matter of time before an opening arrives also in favor of cryptocurrencies. 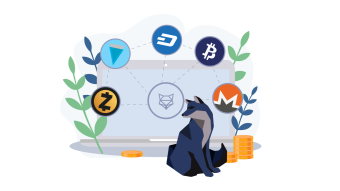