$1 million in BTC to hack Tesla 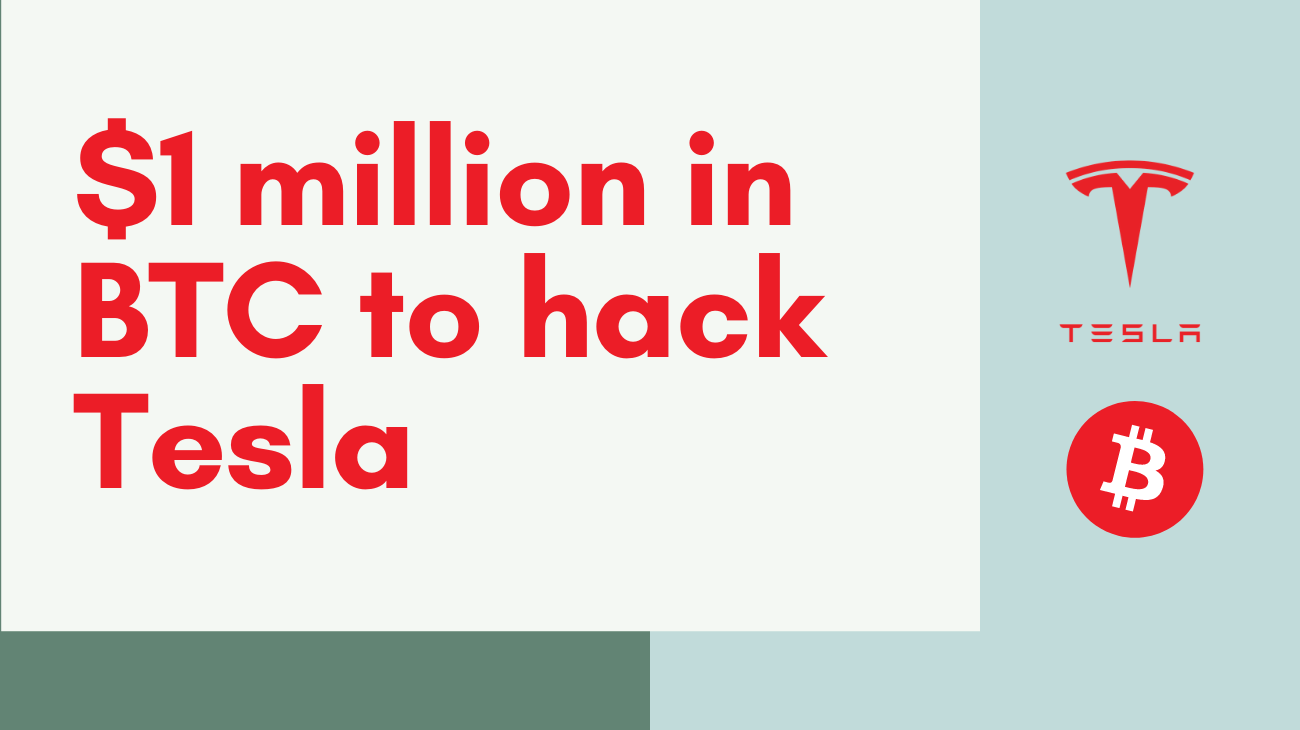 $1 million in BTC to hack Tesla

A few days ago the news of a thwarted cyber attack against one of Tesla's "Gigafactories" spread. These are the huge design and production facilities, in particular for lithium-ion accumulators for its electric cars, which it has in Nevada, Buffalo, New York State, and Shanghai, where vehicles are also baked.

Elon Musk's plans will take about a hundred such to support the international energy transition to electric mobility. Not surprisingly, many others are in the planning or construction phase in Austin, Texas, or in Germany, in Berlin, where the Gigafactory-4 will be born. 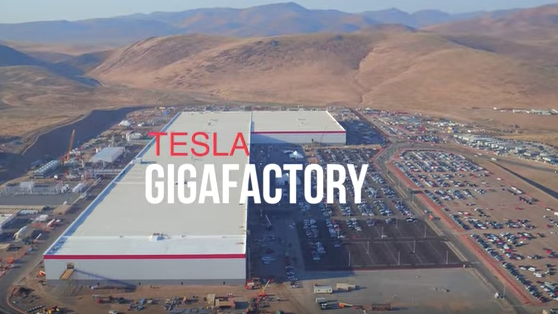 Around the most important of these plants, the one in Nevada, one of the most devastating hacking operations in history was in danger. In a story involving a 27-year-old Russian, a certain Egor Igorevich Kriuchkov.

He allegedly tried to bribe a Tesla employee by offering him a million dollars in BTC to hack the networks at the Storey County plant. The goal would have been to exfiltrate huge amounts of data: projects, patents, technologies, engineering solutions, and ask Musk for a ransom of many millions to keep them from spreading.

With evident and incalculable commercial and development damage, given that Tesla vehicles are among the most advanced and sophisticated in circulation. Not surprisingly, the group recently accused competitor Rivian of obtaining information and plans by hiring former employees en masse.

The proposal of the young Russian (who entered the United States on a tourist visa) would have taken place right in a bar in Nevada after a series of other meetings, dinners, trips, evidently in an attempt to gain the trust of his target: at a certain point Kriuchkov would have proposed to man $ 500,000, then raised to a million with an advance of 50,000, to install malware on the network of Tesla's Gigafactory, essential for "seizing" data for millions of dollars.

The plan did not go as planned, perhaps the recruitment was clumsy, perhaps too fast (the first contact would only have taken place in July even if the two had already met in 2016). The fact is that the employee targeted, of which we only know that he is also of Russian origin and obviously has access and privileges to operate on the internal network of the plant, alerted his superiors who, in turn, informed the 'FBI.

The feds thus began to monitor the alleged Russian hacker, or at least an emissary of some organized group. His project crashed at Los Angeles airport: according to the Justice Department, the man was arrested while he was trying to leave the country.

How would the theft happen?

What should the employee have done? Nothing could be simpler: connect a USB stick to a company computer and leave it on for some time, from six to eight hours, to allow the malware to infect Tesla's network, in all probability by pushing itself into the manufacturer's IT infrastructure. , well beyond the Gigafactory network.

The software would have had to cover the data exfiltration with a diversionary action: its work would have been covered by a DDoS attack, so-called "denial of service", which would have had to bomb Tesla servers and mislead the experts for at least a some time. What is necessary to armor the precious loot.

According to what has been learned, Kriuchkov would also have reassured his contact on the possibility of passing the responsibilities on a colleague (one to whom he wanted to "teach a lesson") and therefore cover his actions without risking the job or other indictments. Already appeared in court, the Russian is detained and even Musk intervened on the possible, enormous risk run by his company, confirming the validity and seriousness of the damage produced by the operation if it went to port, on which he has evidently acquired more details.

Fortunately, the cyber attack did not go through. However, as always, this story has had a lot of resonance, and being that the eventual payment would have been made in Bitcoin, it is not surprising how this has done nothing but fuel the ideas, according to which, BTC and all other cryptocurrencies have the sole purpose of scam, remaining anonymous.

What do you think of this story? Let me know yours in the comments. 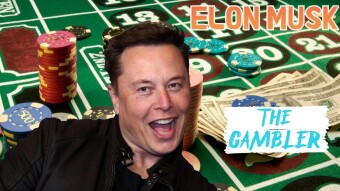 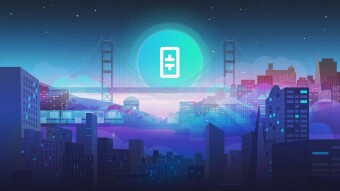 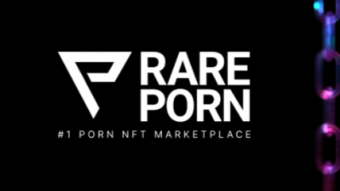