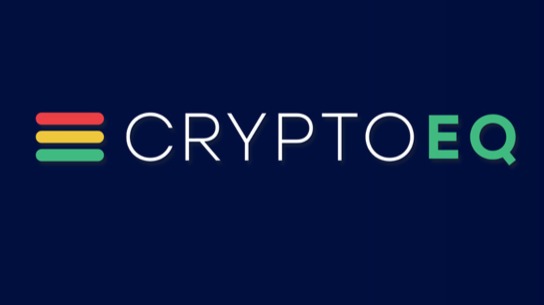 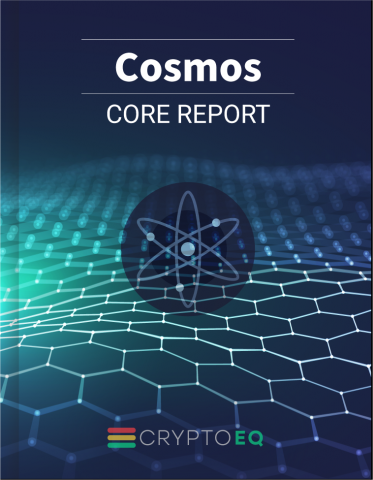 CosmicValidator published a Medium post about why a 51% attack or a similar attack, such as a two-thirds attack, would be hard to accomplish on the Cosmos Network. Thanks to Tendermint’s BFT algorithm, the Cosmos Network has been able to handle transactions at an increasing rate while maintaining strong security.

While Cosmos Network was one of the earliest protocols to target the middleware and blockchain interoperability niche, the space has become increasingly saturated with serious competition from the likes of Polkadot and Avalanche, which have gained considerable popularity and recognition. Additionally, many DeFi applications are trying to build bridges between other, historically siloed blockchains such as Badger and Ren.

The IBC protocol is the centerpiece of the Cosmos network and a culmination of five years of work from the project’s teams. It can enable an ecosystem of thousands of disparate blockchains to interoperate with one another, creating huge opportunities that are otherwise impractical on just one blockchain. As an example, a project like THORChain could facilitate bridging assets like bitcoin and ether into the Cosmos ecosystem which could then be used in any Cosmos app like a DEX or DeFi project on Kava.

However, while all this is possible, it’s still not as frictionless or trustless as if all components were built on one chain, e.g. Ethereum. One of Ethereum’s current advantages over its competitors is the amount of composability it provides builders in the space. It’ss far easier for a new developer to integrate an existing Ethereum DeFi application with their project if they build it on Ethereum rather than Cosmos. Cross-chain transactions in the Cosmos ecosystem must flow through the Cosmos Hub or multiple hubs which is not the case for other single-chain solutions.

Bridging between blockchains with separate security levels without some sort of a security sharing mechanism, as in current Cosmos architecture, is not that different than bridging any chain in general. So without Interchain Security, Cosmos zones are vulnerable to bridge exploits like the recent Wormhole or Ronin hacks. 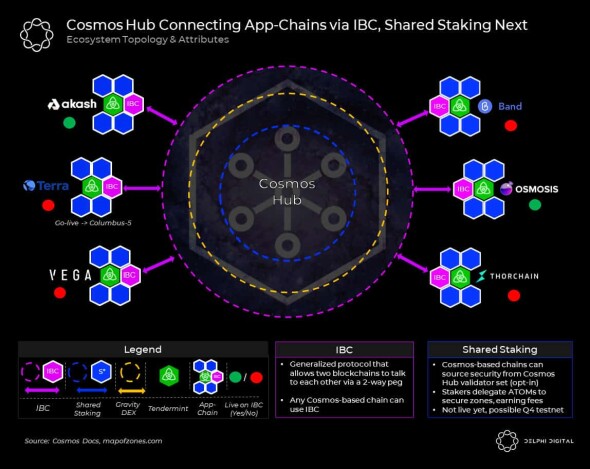 Additionally, while Cosmos and its SDK have enabled huge projects like Binance Chain, Terra, Crypto.com, and Thorchain to prosper and capture users, it remains uncertain how much of that value (if any) will funnel back to Cosmos and the ATOM token. Cosmos-cap.com displays Cosmos’ independent blockchains and applications, their value totaling to ~$142 billion, while Cosmos is valued at only ~$30 billionB.

There’s also the fact that a token transfer disclaimer, provided by Cosmos, exists which warns potential users of the possibility of theft due to “security concerns or a lack of trust when using IBC.” This warning seems similar to other crypto projects with new, unproven blockchain dynamics (EOS), but should be taken seriously. The Cosmos Foundation cautions, “users are encouraged to only transfer a small number of tokens using IBC.” Additionally, prominent bugs with popular bridging protocols will increase scrutiny of interoperability initiatives.