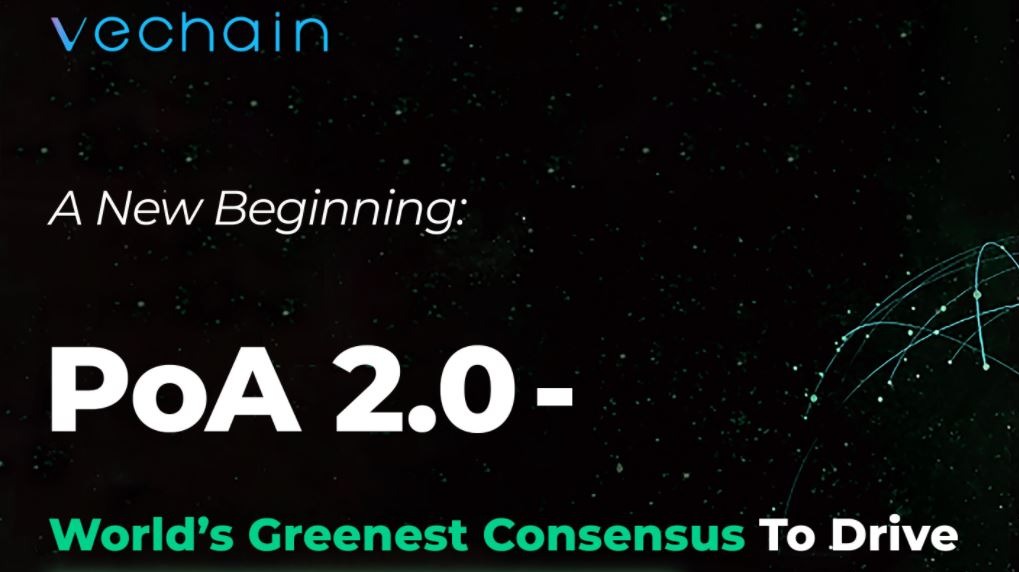 VeChain Upgraded to the Proof of Authority

Vechain the popular supply management blockchain used to be Proof of Work based chain. And recently they made change to the Proof of Authority. The developers and the foundation both made the announcement on twitter about the same.

What's the difference between the Proof of Authority and Proof of Stake?

Most of the blockchain users are already aware of the Proof of Stake algorithm as it involves staking the coins in order for the consensus. Here in case of the proof of authority, the identity of the users is determined for the transaction and so the POA is more better option for certain type of the blockchain transactions. It requires less nodes and so less energy and less expenses compared to the Proof of Work algorithm.

With the various component upgrades and the consensus algorithm upgrade, the VeChain is likely to attract more investors and the projects to build on it's blockchain. Interesting times ahead for the VeChain. 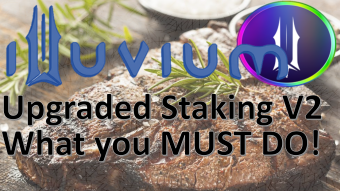