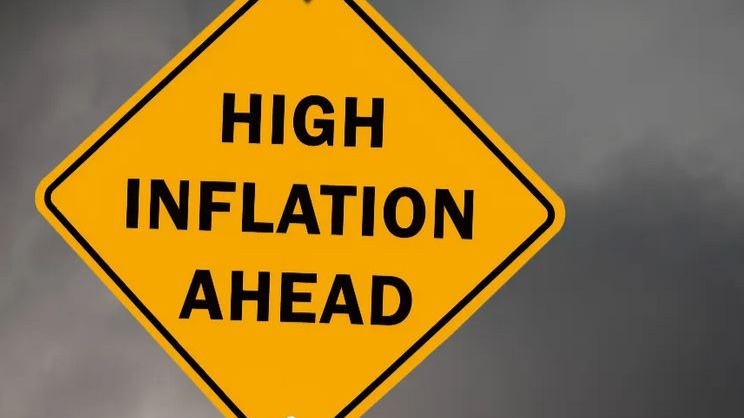 We are in the 6th month of the 2022. And the time is going way too fast since the Pandemic. Those who started going back to the jobs and those who are still in hybrid lifestyle would find that regardless of what your routine is the time is moving too fast. In the meantime there is a global inflation going on in the world. This has not only affected industries around but the crypto world too.

In year 2022, a lot of people could not return to the job because automation has changed things. A lot of people lost the jobs because the Amazon and other logistics chains have replaced the jobs. Drones are yet to be effective but the logistic chains of the Walmart, Amazon and others are spreading the tentacles in EU, Asia and Africa too. So expect more loss of jobs on that context from local places.

Online shopping has reduced the local stores presence too. Apart from the medicine, food, education and the service sector you may find that clothing, Electronics stores are slowly reducing. Even malls are becoming just another carnival like place where small sales happen but anything too big and it does not last long in the recession or during the weekdays when it's mostly empty.

Automation, would reduce the needs of having the real people. Though automation is more required in the govt. jobs and the banking. Unfortunately we are seeing the automation in sectors where we least expect it.

I went to one of the company recently for the interview. And in the next building to me was the social media influence company had people working. Girls were dancing for reels, guys were doing prank gags. All staged. Yet it is paying. And it has turned out to be a job now. I found less people talking about the engineering problems and less people bothering about depth discussions on code and the tech. Instead people rely on stackoverflow, googling and no-code tools to pump out life solutions these days.

Though serious IT skilled jobs and the infrastructure would never go out of fashion. But asking for the minimal HTML website building and WordPress site building jobs are not going to take you much ahead. You need to aim for product development and infrastructure level enterprise jobs now. Meanwhile kids with the influence over the internet channels are going to overtake you by streaming their bookish opinion on politics and life. They are going to do that while holding coffee or coke in hand, eating oily food and getting fat.

There will always be a need for serious engineering jobs. But don't expect fame and attention out of them. They are draining jobs. They can be relaxing after 15 years of your experience. But not before that. My point here is that Arts students or drop outs with good face and skills would overtake engineers in earning just by selling themselves to internet.

Crypto is growing very fast. And it's now in the attention of youth and people under 30. So they are going to be bullish on this. They are not going to play safe like the 90s and 80s kids did. I know I was very much playing safe with bitcoin and other coins. My life would be lot different if I had the proper numbers of accumulation in past.

Now things are going to be different. These MLM type coins once out of the way a lot of people would chase the utility tokens from the market. Be it small or large, there are going to be strong indications that the project with some real world value are going to survive. Ethereum will survive over the coin like banana and doge. Because of use case. Sorry you can hate me later.

Few more things that would change in near future: